Zombie Run: A Dead Good Date for Your Diary 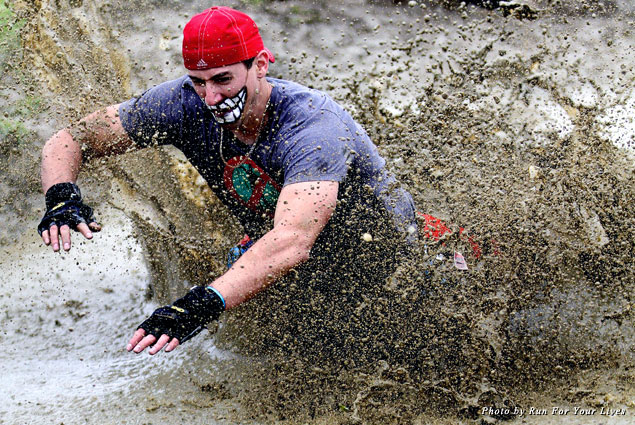 With AMC’s “The Walking Dead” gnawing its way to the top spot on television and “World War Z” attracting cinemagoers faster than a virus it’s no wonder Run For Your Lives, a zombie-themed assault course, has real-live humans clamoring to compete in the apocalypse. Launched in Maryland in 2011 with 10,000 victims, the zombie run spread throughout the United States in 2012 claiming more than a dozen cities nationwide.

Survival of the fittest is the theme of this day, but before that contenders choose their fate: to be a zombie or a runner. Those aspiring for the undead spend time with trained makeup artists and costumers prior to the race and then work in shifts (hey, zombies have democracy and relaxation needs, too) throughout the race day. The others are the runners, those prepared to propel themselves through a 5k, zombie-infested assault course, through mud and gore, and under and over obstacles, electric fences, darkened mazes, and the like—all the while evading the onslaught of evil trying to stop them. Runners wear a flag football-style belt with three flags, aiming to cross the finish line with at least one intact. 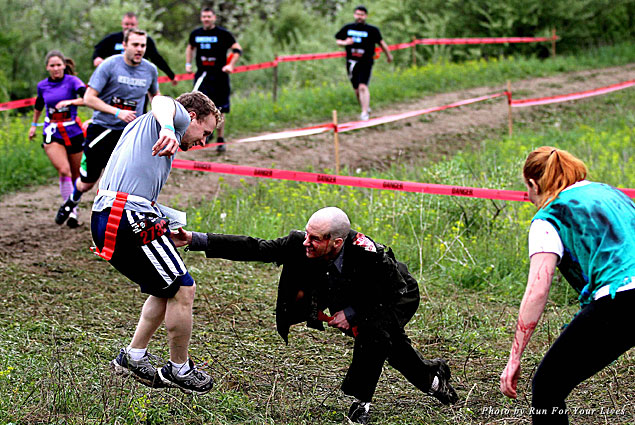 Team spirit is at a high, with many groups bandying together with team names and chants; other runners bullet through with a GoPro strapped to their heads, intent on sole survival. However, unlike its celluloid inspirations, zombies and survivors unite at the end to celebrate at the Apocalypse Party, a post-race event featuring live and local entertainment, music, vendors, food, and, of course, zombies. 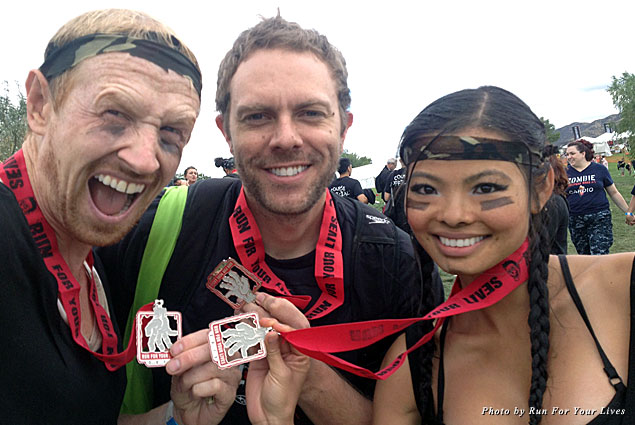 New for the 2013 races is a special nighttime edition, for those with extra guts. With dates all around the US over summer through December, catch it … if you can.