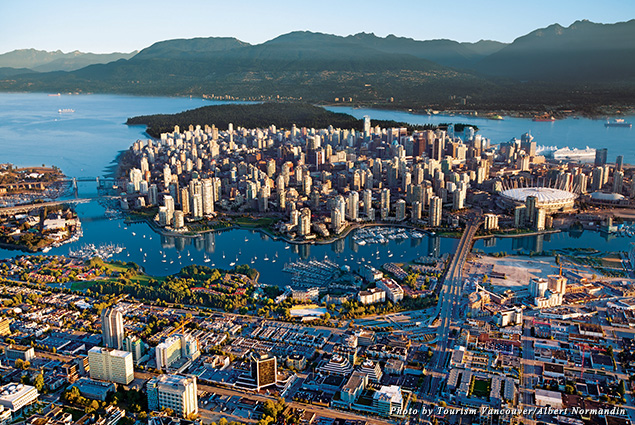 **This post was written with assistance from Tourism Vancouver**

The coastal seaport city of Vancouver is the most populous metropolitan area in Western Canada and one of the most ethnically and linguistically diverse cities in the country. It is known as a film production hub, a major port city, and an urban center surrounded by nature. And, in 2015, it is also one of the host cities for the FIFA Women’s World Cup, with the final match held at Vancouver’s BC Place stadium on July 5.

Whether you plan to catch the action inside the stadium or out, there are several ways to soak up the soccer vibe in Vancouver. The main FIFA Women’s World Cup Fan Zone is at Larwill Park (just a few blocks from BC Place). The $1.2 million site offers soccer aficionados a dedicated place to watch the games on large screens, enjoy a few drinks in the beer garden, and take in the World Cup atmosphere. The space is designed to accommodate up to 6,000 people and is fully animated with live music, a mini soccer pitch, sponsor activations, and food trucks. Entry is free, and the fan zone is open each day Canada is playing or a match is being played in Vancouver. 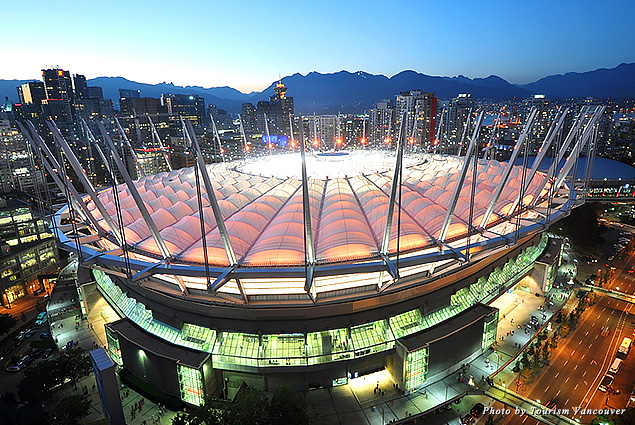 At the waterside Jack Poole Plaza, Fox Sports has made a temporary outdoor Vancouver studio for the duration of the Women’s World Cup. The space includes a small soccer field to allow on-air analysts to demonstrate game tactics and a large high-resolution screen showing live matches. (Fox will televise almost 200 hours of coverage during the month-long tournament.)

No visit to Vancouver would be complete without some time spent on the water. Harbour Cruises & Events operates year-round for private charters and also offers the city’s only narrated tour of the inner-harbour, a Luncheon Cruise and Sunset Dinner Cruise, and additional annual cruises by season. During the summer, the more adventurous visitors can have a go at a white water rafting adventure with Canadian Outback Rafting. The company offers a wide range of rafting trips, from family-friendly splashes to two-day expeditions. (Both Harbour Cruises and Canadian Outback Rafting are offering 15 percent off tours to anyone with a valid ticket stub for a Women’s World Cup game.) 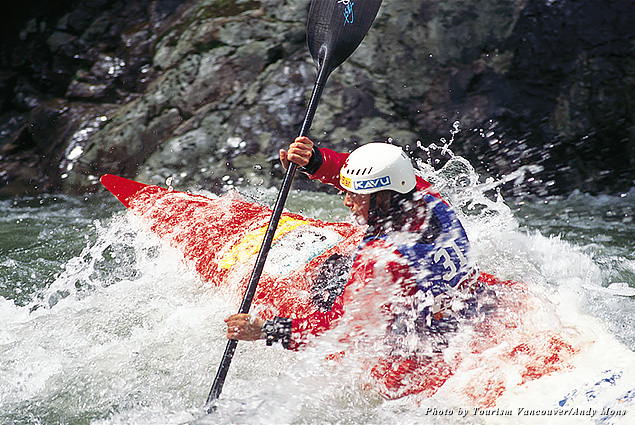 Vancouver’s newest attraction, FlyOver Canada, gives locals and travelers alike a view of the country as never seen before. Using state-of-the-art technology, the flying ride suspends passengers in front of a 20-meter spherical screen and takes them on an eight-minute journey from Canada’s east coast to the west. Special effects including wind, mist, and scents add to the sensory experience as riders fly over magnificent prairies, over snow-capped mountains, and through buzzing cities.

Those who want to have an actual outdoors experience in Vancouver can head to Grouse Mountain, located just 15 minutes from the city’s downtown. Open year-round, Grouse Mountain offers activities including hiking, zip lining, paragliding, helicopter sightseeing, a scenic chairlift ride, and a lumberjack show during the summer months, while in winter travelers can enjoy skiing, snowboarding, snowshoeing, sleigh rides, ice skating, and rides in a snow limo. For a more extended mountain getaway, ski resort Whistler Blackcomb is less than a two-hour drive outside of Vancouver. 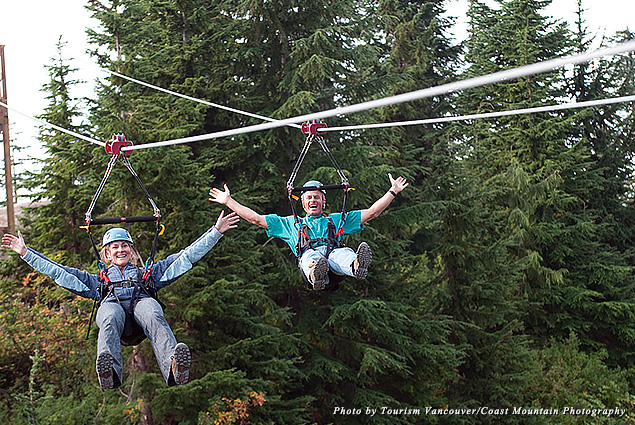 With all the soccer excitement and outdoor activities, it’s easy to work up an appetite. Not only is Backstage Lounge on Granville Island televising live Women’s World Cup matches, but also the restaurant and nightclub is open every night until 2 a.m. (Sundays until midnight) and is a popular spot for live music. Steel Toad Brewpub and Dining Hall serves as a live music venue, too, and brings down a 19-foot retracting projector screen for international soccer as well as Canucks and Whitecaps games and other significant entertainment events. The Fish Shack boasts a giant projector screen and nine television screens; stop by during Women’s World Cup game days for food and drink specials. Hotels are getting in on the action, too, with live matches televised at the Pinnacle Hotel Harbourfront’s P2B Bistro & Bar, the Delta Vancouver Suites’ Spencer’s Resto Lounge, and Coast Plaza Hotel and Suites’ Comox Street Long Bar.

Once an industrial manufacturing area, Vancouver’s Granville Island has become a can’t-miss shopping district located under the south end of Granville Street Bridge. One of the island’s biggest draws is its Public Market, which includes 50 permanent retailers and more than 100 day vendors—from farmers, bakers, and butchers to fishmongers, artists, and buskers. There are also waterfront restaurants, cafés, unique shops, galleries, and theaters. Vancouver’s only professional improvisational theater company, Vancouver TheatreSports League, is located here, as is the Arts Club Theatre Company. Beer lovers can enjoy daily tours and tastings at the Granville Island Brewing Co. 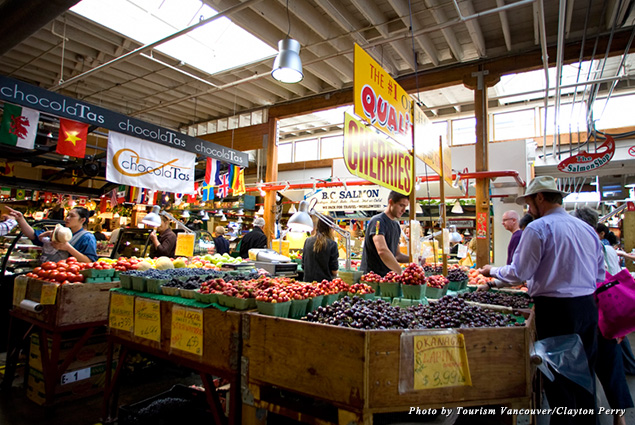 No matter what brings you to Vancouver, the city has so much to offer. Catch a game at the stadium or a restaurant and bar, shop for local goods at Granville Island, find adventure at Grouse Mountain, and so much more. Visit the Tourism Vancouver website for more information and to begin planning your trip.