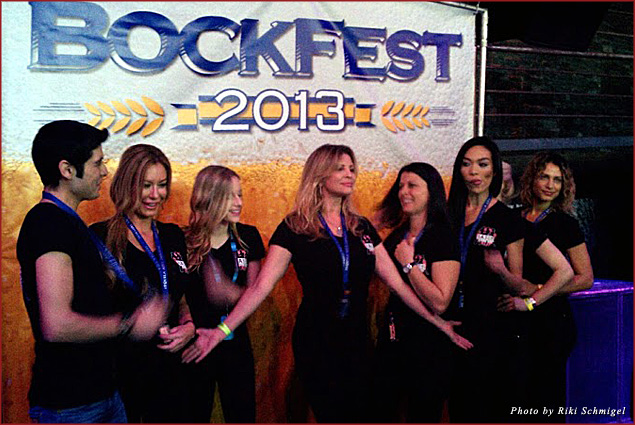 In January, hundreds of beer lovers, brewers, and drinkers gathered at Hollywood’s Arena Nightclub to pick the best beer of the winter season. 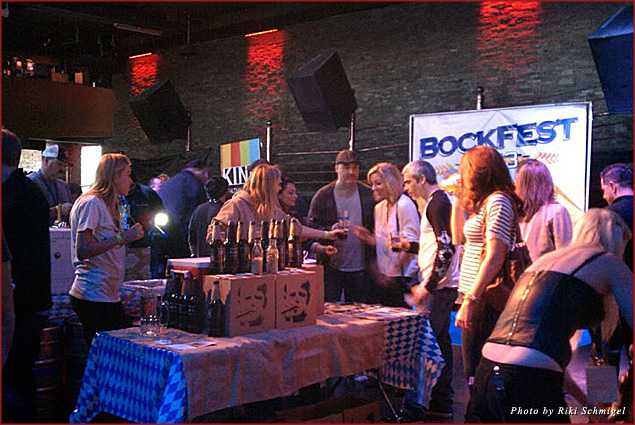 Bock Fest is in its third year, and the crowds just keep growing. This year the festival ran for three hours with a one hour early entry for VIP guests. Upon entry, guests received a great Bock Fest pint glass to visit as many breweries as possible in four hours. Each participant received two raffle tickets to vote for his or her favorite beer. In the end, two winners were announced: People’s Choice and Winter Beer of 2013. 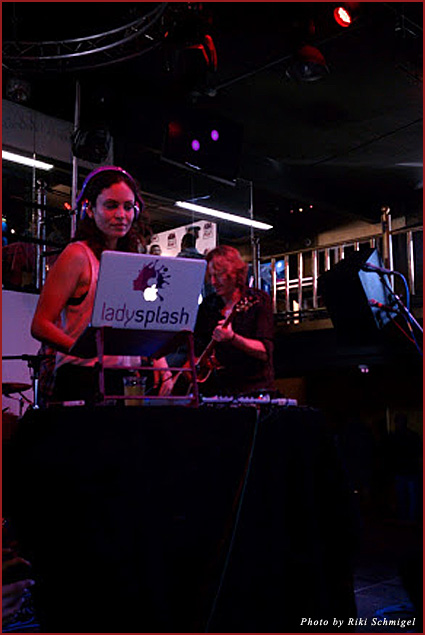 Bands and DJs filled the ground floor of the Arena Nightclub with their sounds while the Sugar Lounge VIP area entertained us with intriguing burlesque shows and sweet drinks. The top floor served Helios Rum, Azul Imperial Tequila (mini bottles on a lanyard!), and chocolate wine. 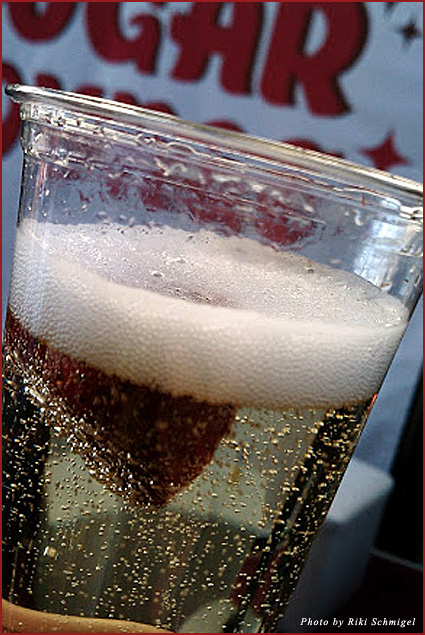 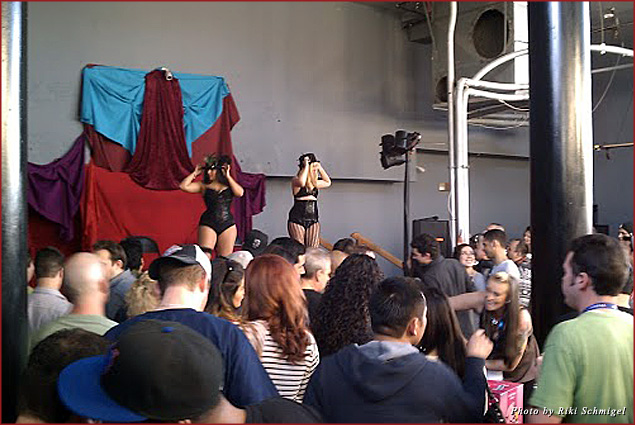 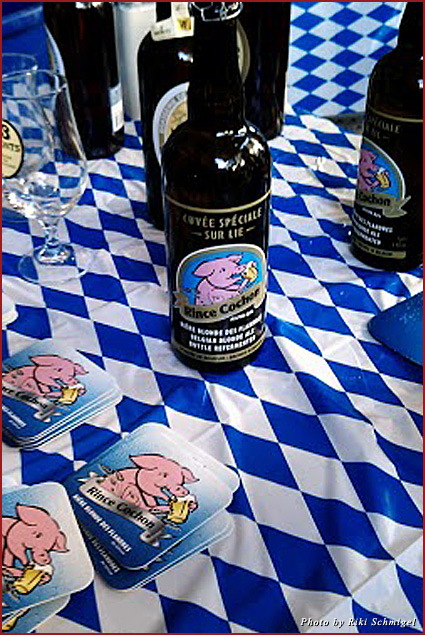 A beer festival is a little heavier on the palate than my usual wine festival. At wine festivals, attendees are encouraged to spit and dump, but at Bock Fest your glasses are filled and the pours just keep coming. Luckily there were a bunch of food trucks and Pink’s hot dogs on hand. Fireman’s Brew shared their tables with KIND snacks, and I couldn’t get enough of their Fruit & Nut bars. After a few hours, I had as many drinks as I could handle and decided to vote for Ruhstaller from Sacramento, a beer with a long history and complex taste. 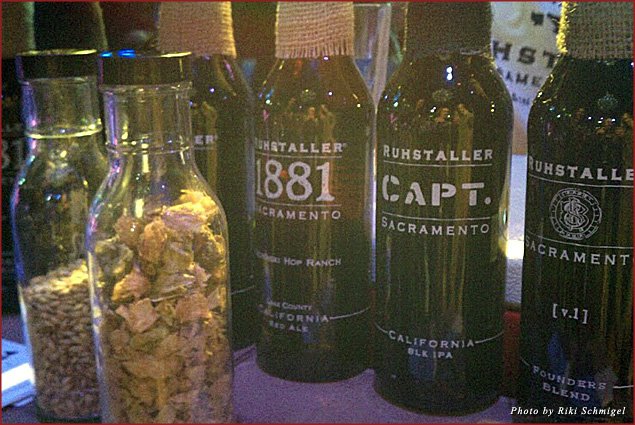 Fireman’s Brew was crowned the all-around winner for the second year in a row. I am a big fan of the locally brewed beer which comes in Blonde, Brunette, and Redhead labels. The crowd was pleased and happily filtered out into a sunny afternoon. Bock Fest is a festive place for beer drinkers to gain some knowledge and sample ample pours of the best breweries around. The event also sends proceeds to local charities. This year Bock Fest teamed up with Free Arts for Abused Children, a wonderful organization that brings art to at risk youth. 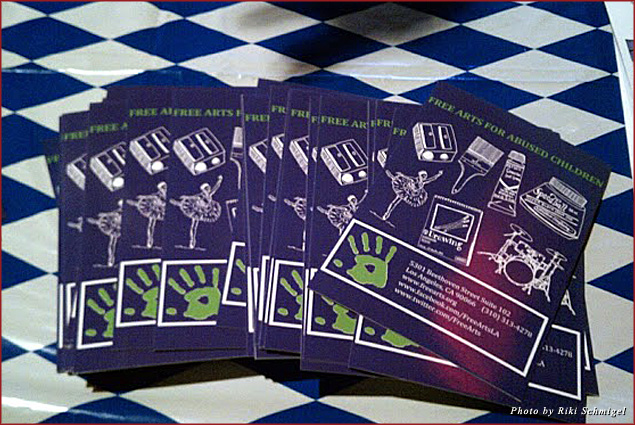 Leading Hotels Party Spotlights Mr. C Beverly Hills The Hollywood Secret to Getting in Shape Before a Trip