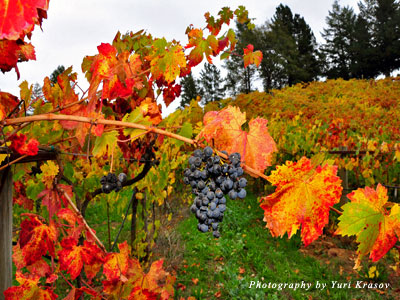 One of the most spectacular Wine Country events of the year – A Wine and Food Affair, showcasing the many distinguished winemakers and chefs of Russian River Valley, Alexander Valley, and Dry Creek Valley in Sonoma County, California – celebrated its 13th anniversary this year.

World-renowned wineries big and small put their best pinots, cabs and zins forward, reinforced by some inspired culinary creations. Here’s to the chefs who like to cook with wine, and especially those who sometimes add it to the food! 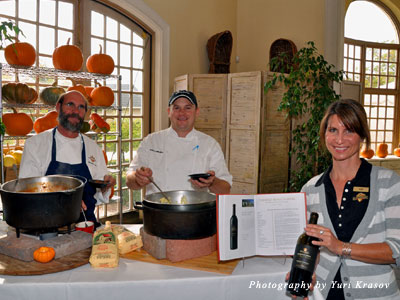 Old World Winery presented its star wine to be released in spring 2012 – the 2009 Abourious – the 100-percent Abouriou from the only Abouriou vineyard in the new world. 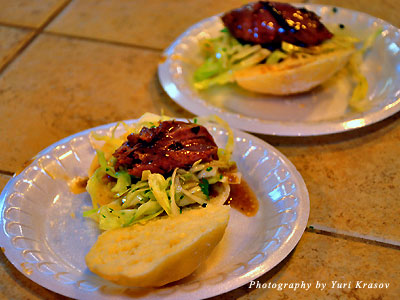 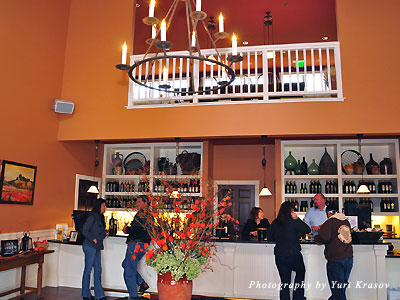 The ribs, slowly braised in port and cab and porcini mushroom powder and served over perfectly mashed potatoes, were about as perfect as it gets in terms of cold weather and body- and soul-warming cuisine. 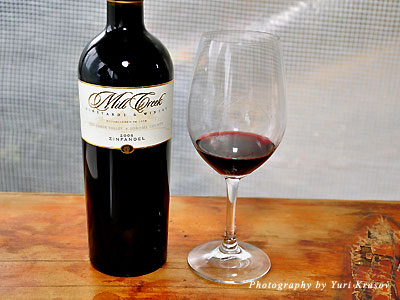 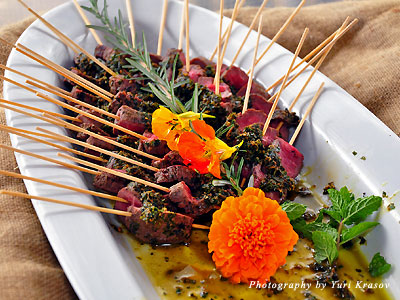 Not only was the meat skillfully prepared medium-rare, but the house-made herbed pesto with pine nuts, garlic and Parmesan added a magic touch, creating a well-balanced food-and-wine pairing of star quality. 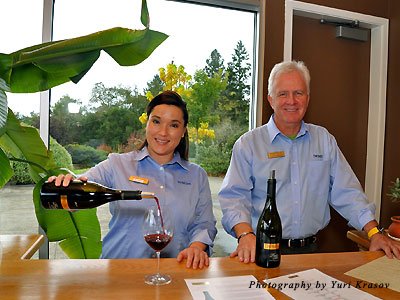 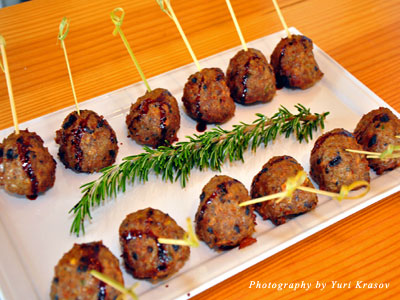 The house-made “cooked wine” was just the icing on the cake of the most elaborate meatballs prepared with sautéed shallots, preserved lemon, pistachios, and olives.

The upcoming annual events are: Winter Wineland in January 2012 and Barrel Tasting in March 2012. Find out more at their website.