Where to Watch the World Series 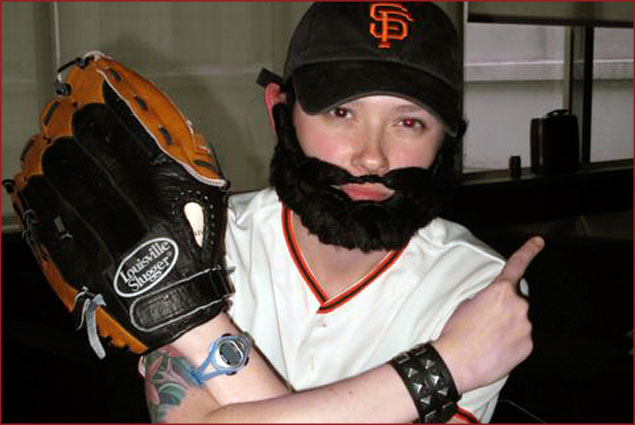 It all comes down to this. Either the Giants take home the title as World Series champs tonight in Texas, or the Rangers live to play another day. For many San Franciscans, the question now is where to meet up with fellow Torture lovers to watch all the nail-biting action over a few beers. These five tried and true San Francisco sports bars are sure to draw a crowd of pumped up fans.

Mad Dog in the Fog

With its dark English pub vibe and a great selection of beers on tap, Mad Dog in the Fog packs it in on game days. Watch from several flat screen tvs throughout the bar or on the large projection screen. The on-their-feet crowd will be energized and cheering for the win. Head here if you like to watch your game with a bunch of rowdy fans.

Located across from the stadium, Pete’s is about as close to the action as you can get without buying a ticket to the game. Their horseshoe bar has 12 ice-cold beers on tap. Hearty bar food includes smoked spareribs, BBQ brisket, cheeseburgers, fried zucchini, garlic fries and more.

In close proximity to the ballpark, you’ll feed off the enthusiasm of the fans while you watch the game at one of Zeke’s tall tables. It’s one of the few places in the city you can catch a game, drink a PBR and eat a bratwurst. Great for transplanted Mid-westerners and dive bar lovers.

At 21st amendment you’ll find unique pours like Hell or High Watermelon Wheat Beer and Velvet Merkin’s Oatmeal Stout. They feature a full game day menu with everything from specialty sandwiches, to pizza, to desserts like the Martini Sundae. The bar is spacious, with plenty of room for you and a team of bearded friends.

22 televisions, long tables perfect for groups, and one of the largest draft beer and cask ale offerings in San Francisco make Public House an absolute must for sports lovers.  80% of their beers on tap are local, which shows a great deal of SF pride. Giants fans can head straight from Public House into the adjacent ballpark through a secret entrance.

Japanesque at the Legion of Honor The Indulgence Lounge