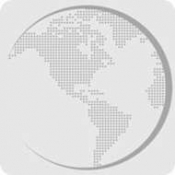 Heather and Chris moved to Portland in 2007 from Tacoma, Washington. In a way Chris was returning home because he grew up in rural (hicksville) Oregon, about an hour outside Portland. Heather, on the other hand, initially felt displaced from the city and life she knew.

After a difficult spell of Heather getting lost in Portland suburbs, calling Chris for directions, and him trying to guess at her described surroundings before plugging them into his iPhone, the displacement has passed and Portland is home! Heather and Chris love Portland’s outdoors, its restaurants, and its energy. They enjoy exploring the city one eatery or running trail at a time.