“The Trip” 1: Roanoke to Charlotte 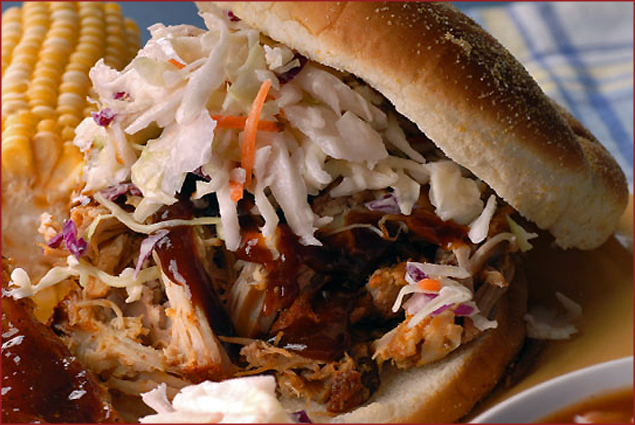 The driving was starting to wear on us. The lack of sleep and nutrition also began taking its toll. We had been having an experience of a lifetime, but starting with no sleep on Wednesday night and waking up after six hours in a roadside motel did not fit what had become my “Hollywood” lifestyle – heads were aching and stomachs were churning. Nevertheless, we grabbed more coffee and charged on.

We were headed to Charlotte to see the Carolina Panthers play against the Cleveland Browns. If I were a pro football fan, the Browns would be my team, and Ronnie had grown up going to their games, so we were excited to see them play. Given that we were back in North Carolina though, we had to stop for some BBQ. We went to the legendary Lexington Barbecue. You can learn all you need to know about Lexington BBQ by checking out their Yelp reviews. It is the capital of BBQ in the capital of Carolina BBQ. Slaw on the sandwich is a good choice.

After finding the stadium we bought tickets for less than face value on the 45-yard line. Better than their position on the field, though, was their location under cover. The Trip was faced with its first inclement weather. Not to worry. The Magic of The Trip would make it so our randomly purchased seats were the first row under cover. The Panthers won what ended up being a somewhat uneventful game. Jake Delhomme, quietly, had an efficient day passing, but for not a lot of yards. We were disappointed by the Browns’ loss, but The Trip had been a lot of fun and it was time to get to the airport.

We had driven 1,800 miles, flown across the country twice, one of which was a redeye, seen four football games, eaten a ton of BBQ, drank our share of beer and gallons of coffee, and played a round of golf. This was the way to kick off the tradition. There was price however. I landed in Los Angeles after exactly 96 hours away and drove right to the emergency room at UCLA. My chest was pounding and I didn’t want to mess around. About 15 minutes later we had determined that I had a case of too much coffee, beer, driving, golf, football, flying, and BBQ. A good night’s rest would cure all and I would be ready to tell the story.

“The Trip” 1: Nashville to Columbus One Hundred Insiders Posts and Counting