“The Trip” 5: Louisville to Nashville 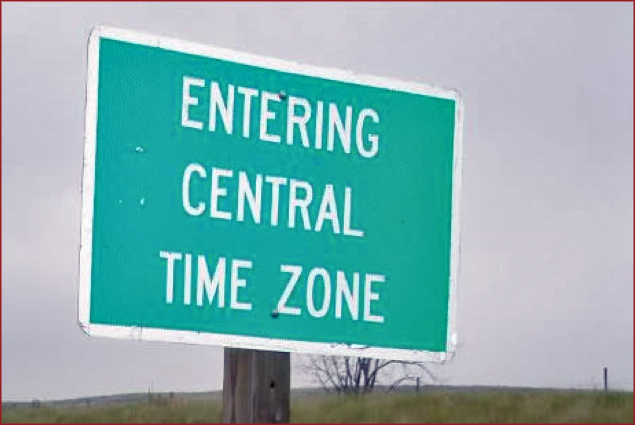 An hour later, we were in Louisville. We headed towards Papa John’s Stadium and the University of Louisville Cardinals vs. the University of Cincinnati Bearcats football game. A rivalry of two Big East schools that has its roots firmly planted in basketball. The proximity of the two schools to one another made this well-attended by both home and visitors, and their colors being the same, you could not tell from far away who most of the supporters were rooting for. Parking was also difficult.

It was getting to be game time and we circled the stadium with no luck. We found a spot at a lot just as the attendant was closing up to go to the game himself. We told him our story about “the trip.” The story got us a spot for free right by his car and we walked toward the lights of the stadium – the magic of “the trip” still intact. It was almost time for the kick off and we were hitting the intersection of “get your tickets now AND I’m giving these things away because the game is about to start.” We bought good seats for less than face value and headed in.

Our image of Louisville as a “basketball school” was turned on its ear a bit when we walked in and were reminded that Johnny Unitas was a Louisville Cardinal. Tom Jackson and a few others have their jerseys retired there, but at the end of the day, this was a stop on the way to Saturday’s SEC game. The stadium lacked charm and there is no real tradition to speak of.

The game itself was actually exciting and we were surprised by the passion of the fans from both schools. Cincinnati pulled it out and we were about to leave, but not before trying some Papa John’s Pizza – it’s the name of the stadium after all. Pizza was average, but at least I can say I have tried it.

We hit the road toward Nashville, our stop for the night. Nashville is in the central time zone, which allowed us an extra hour to get to our destination before it closed. The time-change also allowed Lee and I to wish Ronnie “Happy Birthday” twice as our trip produced two separate midnights. Like eight-year-olds at a bowling alley we sang, and instead of cake, we were about to get Ronnie’s version – more fried chicken.

Prince’s Hot Chicken in Nashville closes at 2am on Friday nights, so our 1am arrival was not a problem. We joined the post-bar crowd there and placed an order for one piece of mild and one piece of hot. It was either too late or we were completely full from the countless other meals of the day, but that little order packed a punch. The mild would be considered spicy at any other place I have ever been. The hot was VERY spicy, but not so much that it overwhelmed the chicken. They have it all figured out at Prince’s. It was an outstanding way to end an extremely long day. Two recommendations: 1. It is safest to go during daylight hours if you can. And 2. Order lemonade – it works better with the spice than something carbonated.

We arrived at the Nashville Marriott at Vanderbilt University at 2am to the first hiccup of “the trip.” There were no rooms available with enough beds for the three of us. It was too late for any arguments. We paid for an extra room. In 5 hours we would be on the road…again.