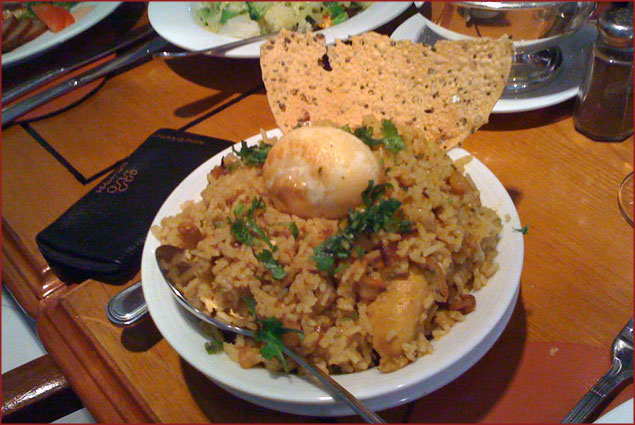 My friends and I love food! And we are always on the lookout for a nice place to eat, which is also reasonably priced. Five starred hotels are usually the last on our list whenever we feel like meeting up and dining out, because the cost is, more often than not, out of our budget. So we were pleasantly surprised when we walked into one of the restaurants at Cinnamon Grand Hotel called Taprobane, at a friend’s insistence. 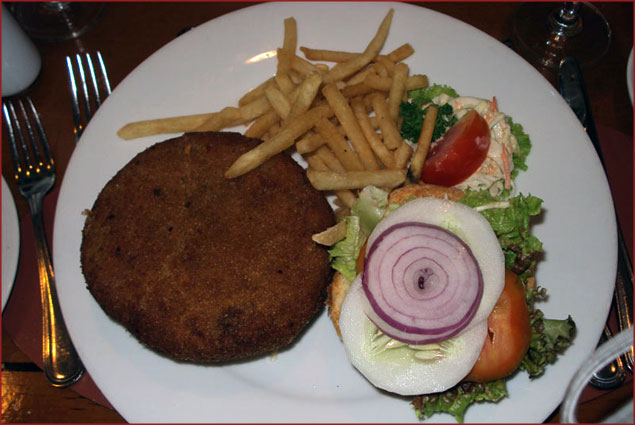 Now, Taprobane is known for their international buffet. But what most don’t realize is that they have a really good a la cartemenu, which is really reasonably priced. Plus, the food is quite appetizing. The atmosphere is such that you can just sit back, relax and enjoy the food and conversation. 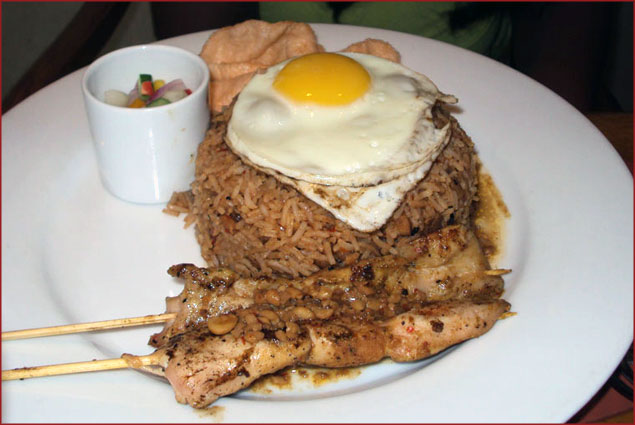 I ordered the Chicken Biriyani, and in my opinion, it was the best I’ve ever eaten. I’m definitely going to be trying that one again on my next visit! One of my friend’s is vegetarian, so she opted for a vegetable burger. Another was feeling full, so she opted for only a salmon starter. And my other friend ordered a Nasi Goreng. 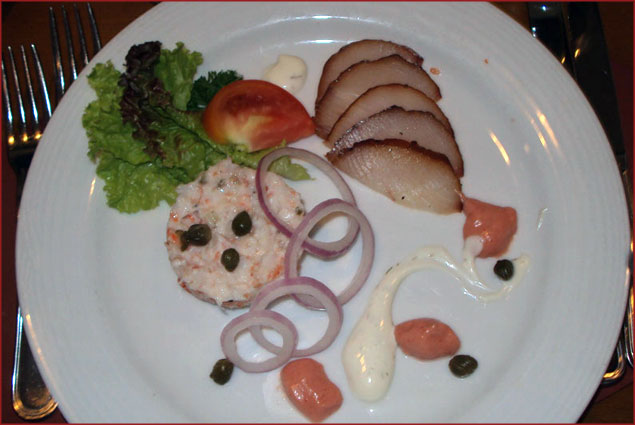