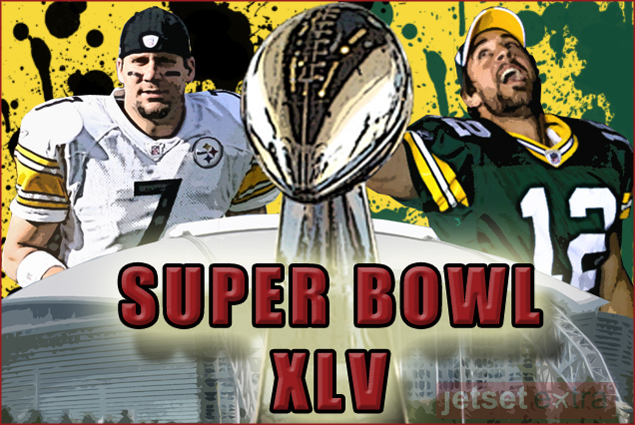 This is it, sports fans. The Big One. The NFL is the most dominant force in entertainment and the Super Bowl is the single most watched event in the United States. If you’re a high-rolling Jetsetter actually headed to the game, congratulations, you’re in for a grand time. 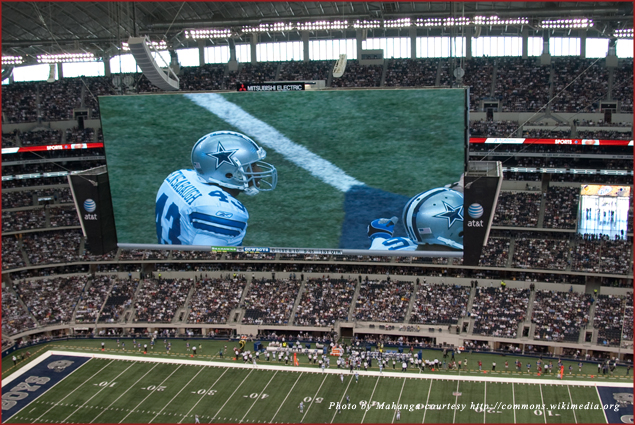 The venue itself is so awe inspiring it’s practically a modern world wonder. At a cost of $1.15 billion, the Cowboys and owner Jerry Jones went more than $400 million over budget to construct the largest domed stadium in the world. The maximum capacity is 110,000 people. There are over 3000 LCD televisions throughout the suites, concession areas and concourses. Oh, and it’s also home to the largest high definition video display at 11,520 square feet. Are you kidding me?? 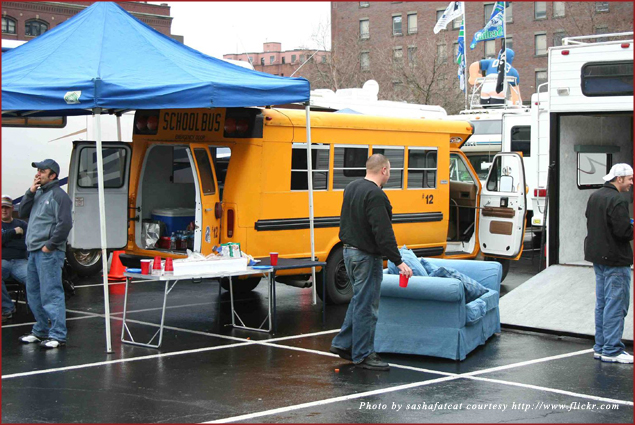 Enter the Green Bay Packers and the Pittsburgh Steelers, two of the most storied NFL franchises. This dream match-up features two of the hardest hitting defenses and the game’s top quarterbacks going toe to toe. It’s also the first time the event will be held in the Dallas area. The tailgating and partying around the stadium is going to be out of this world with parking spaces reportedly selling in excess of $1000! The city is bracing itself for the crazed hordes of fans as both the Steelers and Packers have massive travelling fan bases. 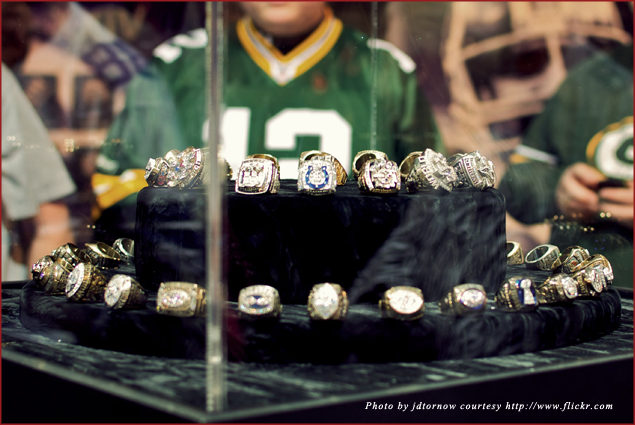 In contrast, tickets to attend the first Super Bowl back in 1967 cost only $10. That’s not a typo. Compare that with the average price of this Super Bowl being about $5000.

But since there aren’t 90 million seats at the stadium, the rest of us will be watching it somewhere…

YOUR PLACE OR MINE?
Did you know it is the second-largest day for U.S. food consumption, after Thanksgiving? It’s also the biggest pizza delivery day of the year. And, fittingly, antacid sales increase 20 percent the day after the Super Bowl. 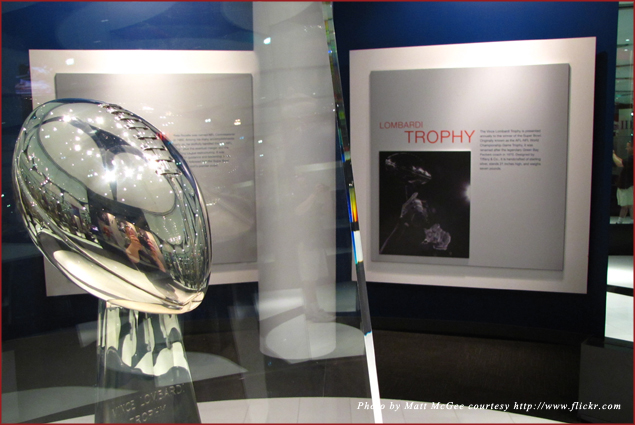 If you’re considering hosting a Super Bowl party, you clearly have plenty of space–and I don’t just mean floor space. We’re talking viewing space, one of the primary reasons the Dallas Cowboys Stadium is so impressive. This means you’re not worried about losing your prime spot on the couch while grabbing another drink or bite because there are multiple televisions providing unobstructed views at any given moment.

A great thing about hosting Super Bowl parties is that the nature of football and sports in general takes away the reverence and rigid customs associated with other things like, oh, baby showers. So when it comes to cooking and decorating you’re welcome to go Martha Stewart crazy or you can just make it a potluck and have guests even bring their own decorations based on who they are rooting for. Nobody cares! 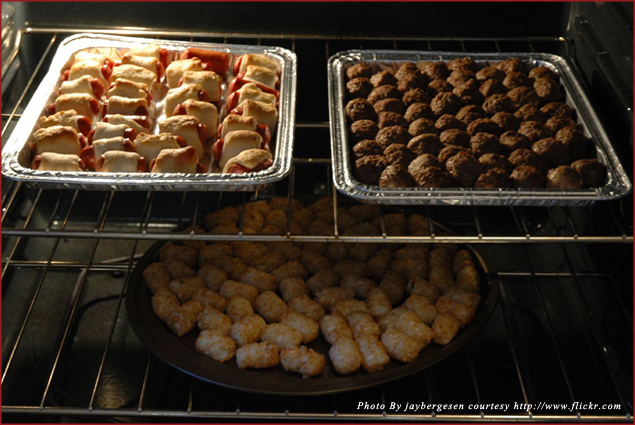 That said, you must have a place that lends itself to easy cleanups—football fans tend to flip out during big plays. Things will fall and spill. Just think “kid safe.” You know this… and here’s a delicious, easy Super Bowl friendly dish to share:

Warm the enchilada sauce and melt cheese in sauce.

Layer the different ingredients with the nacho chips. Top with more grated cheese and sour cream and guacamole. 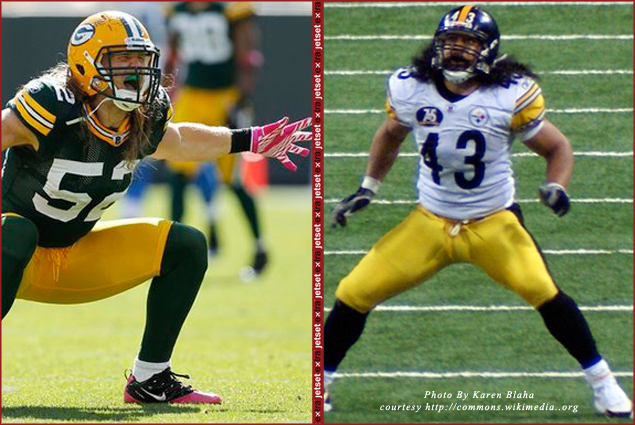 WHAT’S A FEW BUCKS BETWEEN FRIENDS?
Remember, this is football. It’s not the Oscars. It’s not the State of the Union address. Outrageous behavior is expected. People wear ridiculous hats. They put paint on their faces. They extend the silliness to their children and animals. Have you seen a Yorkshire terrier wearing a Peyton Manning jersey? You’ll never forget it.

Betting grids are a must for any good party. That’s a given. It’s the prop bets that can yield high octane fun. Of course, we only gamble responsibly (cough). These are just a few actual prop bets out there:

Super Bowl XLV (that’s 45 for those of us who skipped Latin) promises to be one of the greatest ever. Whether we’re deciding who’s going to win the match-ups on the field or the battle of ‘who has the best hair?’ (Troy Polamalu easily defeats Clay Matthews in our opinion), sports fans everywhere will be part of the fun this Sunday. 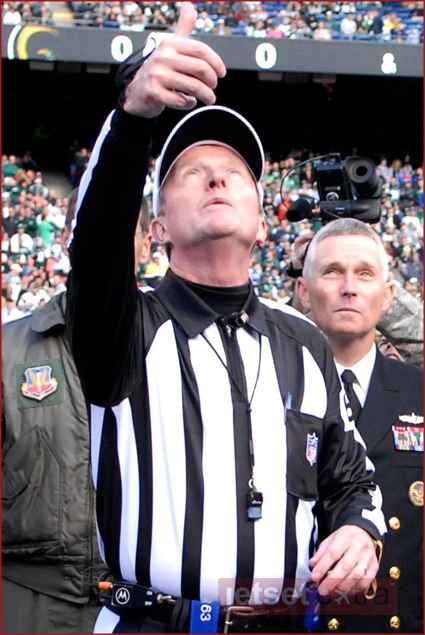