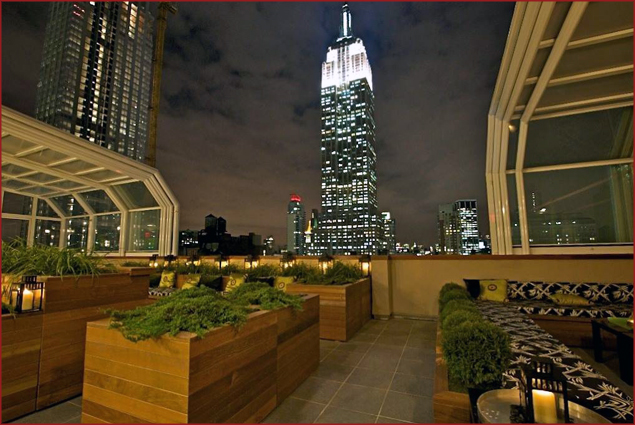 A boutique, aspiring four-star hotel is not what you would expect to find in the Garment District, amongst the wholesale clothing storefronts and bead stores. But, there it is. The Strand, on West 37th, between Fifth and Sixth Avenues, is just such a boutique hotel. So brand new, three floors and the ground floor restaurant are still under construction, the Strand is a charming addition to the neighborhood.

The latest jewel in the crown of Atlantic Stars Hotels & Cruises, the Strand has sleek, modern lines and special touches that make it stand out. Paying homage to its Garment District locale, the hotel is decorated with photos from the Condé Nast archives. Complimentary, continental breakfast is served every day, and the Wi-Fi is complementary. The rooms are light-filled—even on rainy, windy days—and come equipped, not only with the requisite flat-screen TV, but ionic hairdryers, iHomes and, this writer’s favorite, an umbrella in every closet for the afore-mentioned rainy, windy days.

It’s the rooftop bar and lounge that really impresses, though. With a retractable roof, the bar area is fitted out with low seating, vibrant colors and offers a great view of the Empire State Building. Already open to the public, the bar is a great option for those in the area looking for an alternative to the ubiquitous Irish pubs in the neighborhood. 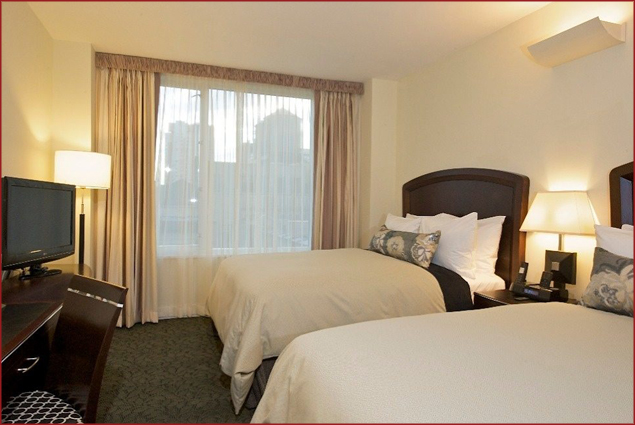 There is much to recommend the Strand. Between the amenities (along with everything mentioned above, there are rain showers in the executive-level rooms, and a massage room in the lower level, so should a guest want a massage, the concierge will call a masseuse in for that guest), the hotel is also making steps towards a more sustainable existence. The lights in the rooms are censored, so energy isn’t wasted when lights stay on indefinitely. Instead of those ubiquitous Do Not Disturb signs hanging from the doors on other hotels, the Strand has devised a light system. Every room as a small, light-switch panel sized control panel near the door. When a guest wants to be left alone, push the do not disturb button, and a red light goes on outside, where the number identifying the rooms are. For maid service, the other button turns a green light on.

With all that it has going on—the restaurant opens March 1st—the Strand has definitely raised the bar the neighborhood and is a lovely, sophisticated place to stay.