The Most Beautiful City in South America 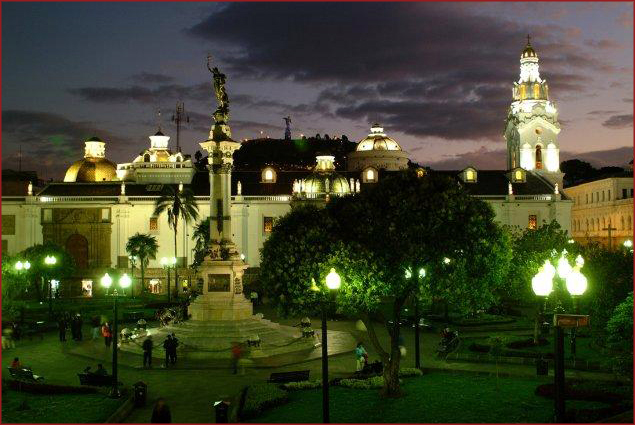 I’ve been reading so many good things about Ecuador lately, I decided to fly down and check it out for myself. From snow-capped volcanoes to dense Amazon jungle, from sun-drenched Pacific beaches to the famous Galapagos Islands, this is a place of astounding natural beauty. Ecuador is perhaps the most biodiverse country in the world. Despite covering a mere 0.02 percent of the world’s landmass, it is home to 10 percent of the world’s plant and animal species. Ecuador has more than 100 different types of hummingbirds!

Ecuadorians live their lives in jungle river towns, coastal fishing villages, isolated cattle ranches, the grounds of ancient haciendas, and large colonial cities. Its compact size makes it possible to experience many of these different lifestyles in a single day. I started my journey in the capital city, Quito, which has been described as the most beautiful city in South America. Spanish influence here is apparent in its stately colonial architecture. At 10,000 feet in the Andes, it is also one of the highest capitals in elevation. 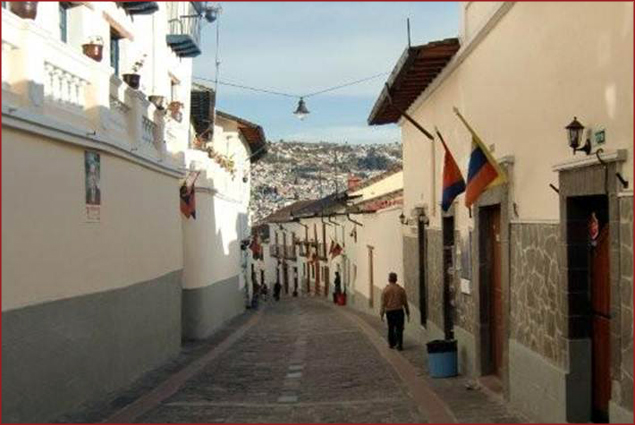 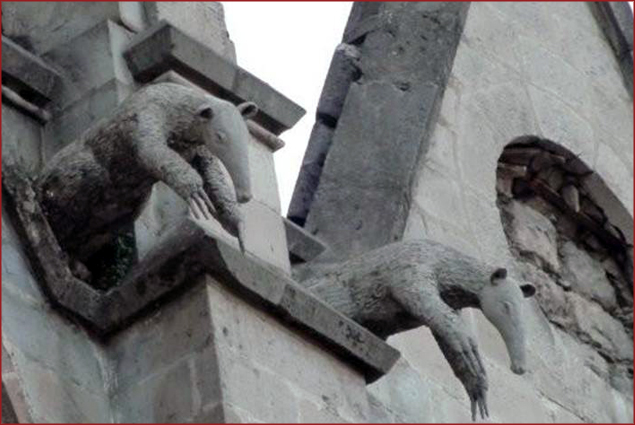 Because of the strength of the US dollar (you can retire and live on $300 a month), I was able to rent an entire penthouse apartment that occupied the top two floors of a new building, for the same price that I pay for my one room in a three-bedroom apartment in America. And it was very nice: 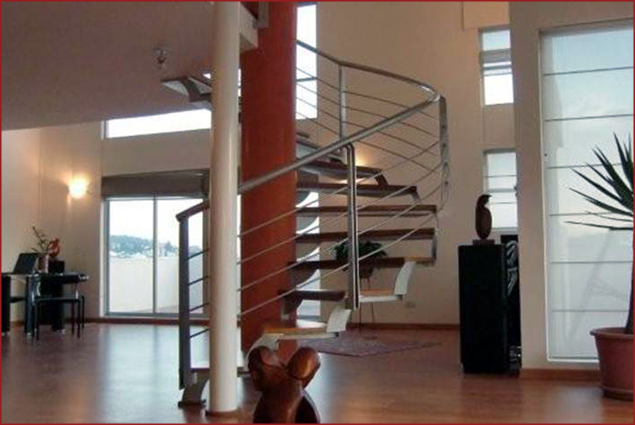 The view from my bedroom wasn’t bad either – the active Pichincha volcano. It looms over the western side of the city. Quito is also the only capital in the world to be directly menaced by an active volcano. 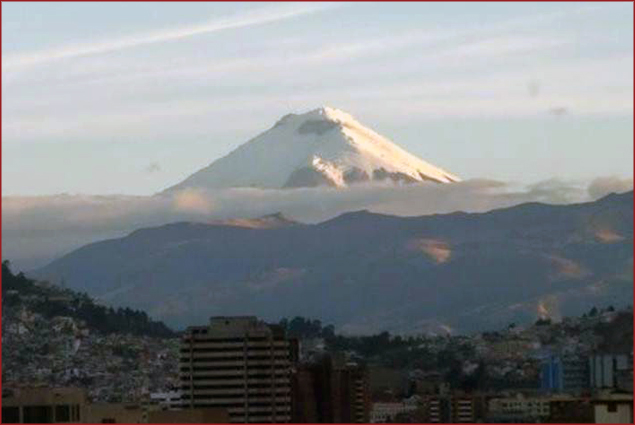 The Quito penthouse was my base of operations as I worked from the internet, planned my next move, and made new local friends. 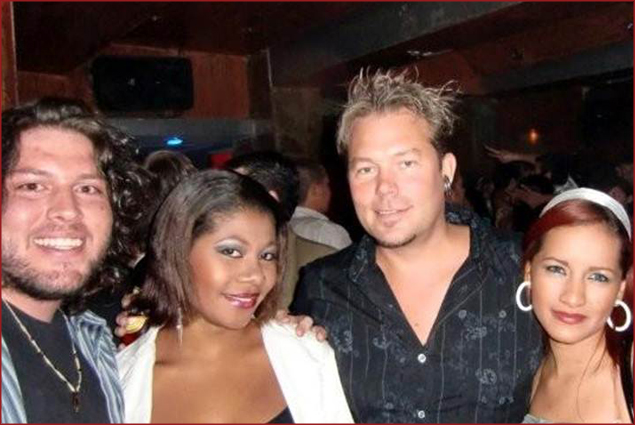 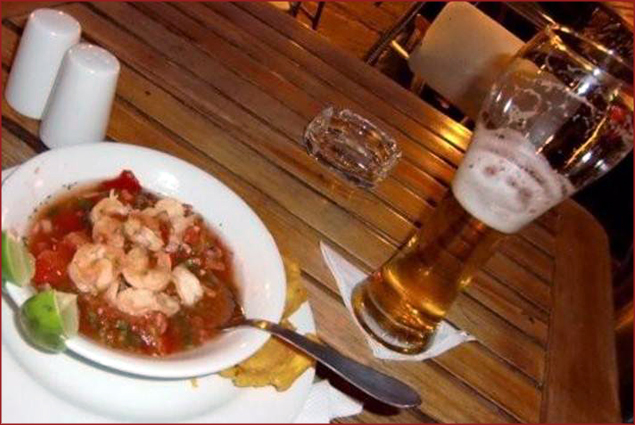 I finally had to leave the city and head for the coast, where I spent time in Canoa. Canoa is described as “a pleasant, laid-back fishing village on the Pacific coast of Ecuador, popular with travelers and yet not overrun by them. It’s an excellent place to chill out for a few days on the beach or practice your surfing skills.” 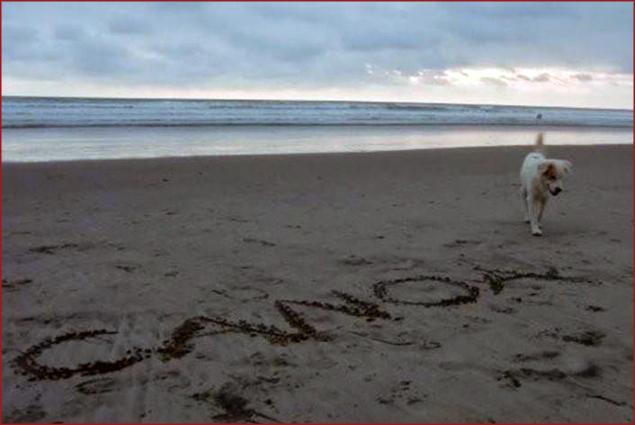 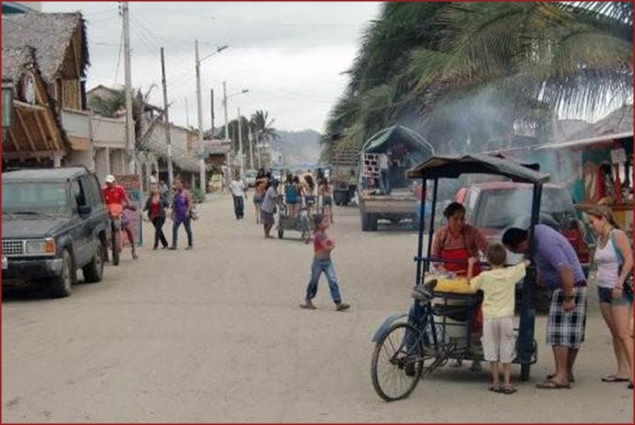 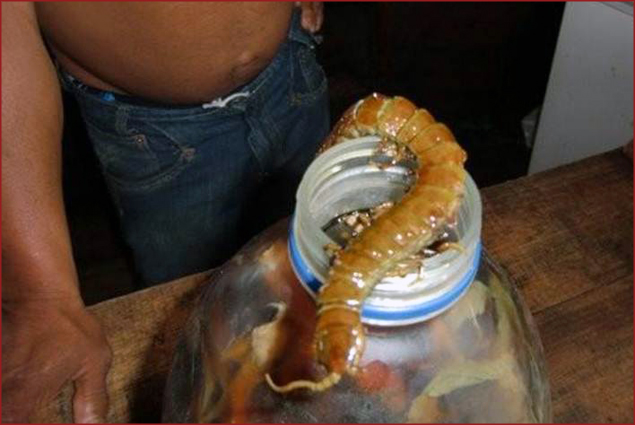 After returning to Quito and regaining my strength back at the penthouse, I headed off into the Amazon for whitewater rafting. I was joined by my good friend, Mike Galie, from Hawaii. I hadn’t seen him in at least 10 years, so it was great to see an old friend. For this adventure, we were off to Tena. Tena is famous for the rainforest and rivers that surround it. The jungle is impressive. One can be changed forever after laying eyes on a pristine stretch of the Amazon. Tena has reached near-legendary status with whitewater enthusiasts and boasts the best rafting and kayaking in Ecuador. Led by our indigenous Indian guides, Mike, myself, and a cool Irish couple were the only ones on the river.

We spent six hours on near class-IV rapids. The river shown below merged with another river, and the trip got gnarlier. Almost everyone was thrown from the raft at some point.