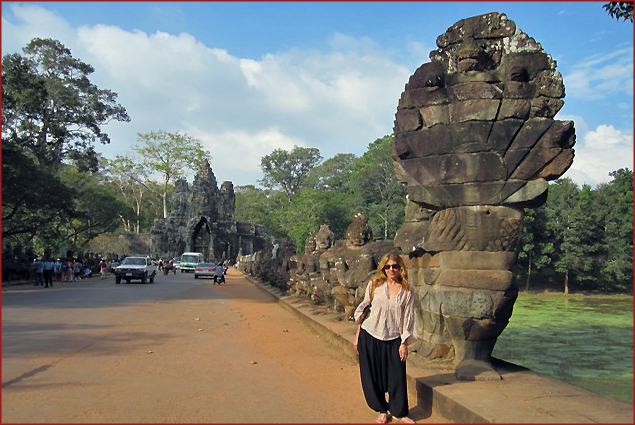 When I landed in Siem Reap, I wasn’t entirely sure what to expect. Temples. A mysterious land. Celebs adopting babies. I figured I would start with temples.

I looked to the book, Ankor the Magnificent by RMS Titanic survivor Helen Churchill Candee, a British woman who, “…not only walked with kings, presidents, the wealthy and the powerful…she entertained, charmed and influenced them.” My kind of girl. Candee wrote, “I had long been mad to revel in keen sensuous lust-of-the-eye, to feast and feast upon Angkor’s tree-embowered places, upon lily-embarrassed moats and orchid-decked courts.” 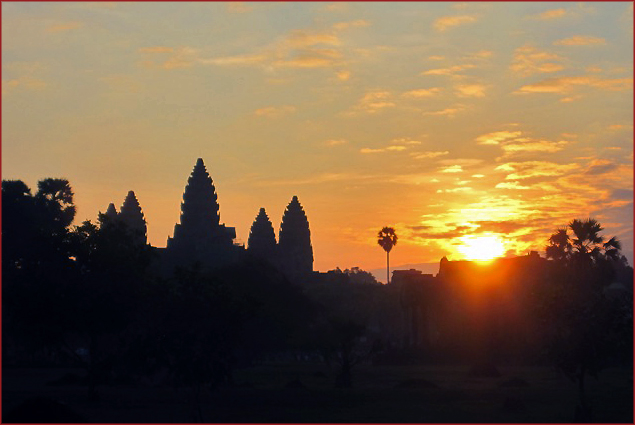 I felt her inspiration. I traced her footsteps. I was moved and taught so many things in so little time.

It was my second trip to Southeast Asia, but my first to Cambodia. At the suggestion of many, I booked in at Hôtel de la Paix, the first what we in New York City might call an urban resort: think Gansevoort meets Indochine, all mixed together in a giddy cocktail of contemporary architecture, impeccable service, divine food and intriguing culture. I could go on and on and on… And I will. 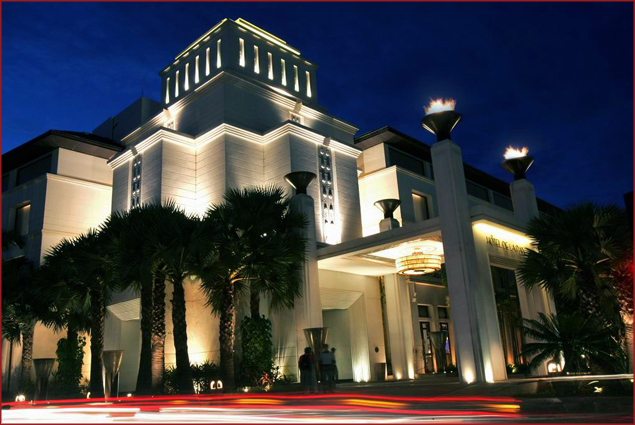 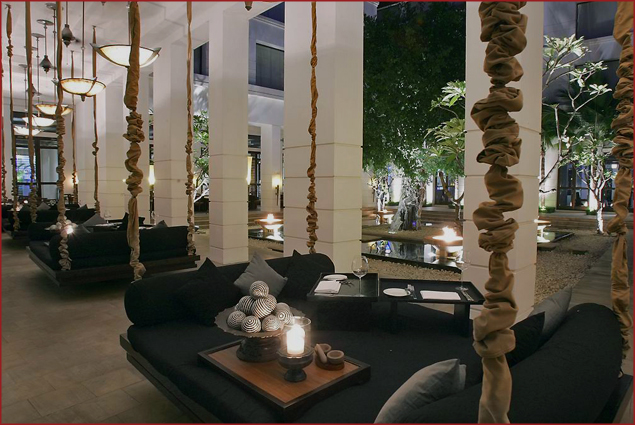 Side note: I’m always asked what I pack for these adventures. So here’s a note to anyone traveling to Siem Reap: don’t pack anything and just head to the market. There you can buy fabulous harem pants for $3 USD, gauzy tops and scarves, and simple flat sandals. Contributing to the local economy is de rigueur for expats and tourists alike. Just do it, and you’ll ease your way through TSA. Once my adventure was over, I simply left my newfound threads behind for the maids. Easy in, easy out. 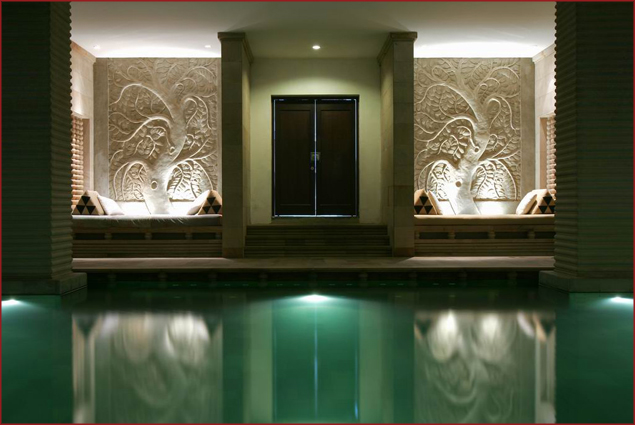 On my first full day, I booked a tour guide and a car to head over to the temples (the hotel provides the service—a full day for both is around $100 USD). It’s mandatory in order to see everything you want to see from the right perspective and comfortably. Sunrise at Angkor Wat is something I’ll never forget…the tangerine color of the sky will remain in my memory for a lifetime.

Outer worldly. When you see Angkor for the first time, you can’t quite figure out if this is an ancient temple, a modern day discovery, or what. The Khmers are a mystery still. People may have built this in honor of the 1,786 female faces that adorn it, or to other gods. I’m hooked on the theory that they built it for the women. Researcher Kent Davis (who edited Candee’s manuscript) theorizes that “My view is that Angkor Wat is there because of the women.” 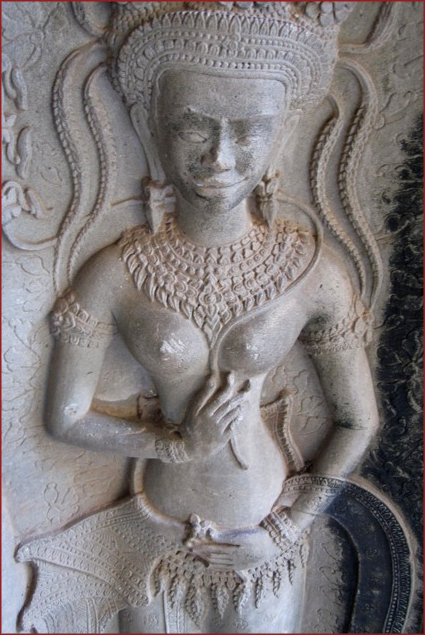 Davis has spent years researching what he calls the devatas, or carved female images, that appear throughout the temple complex. His theory is that the ancient religious site was actually conceived and wrought to glorify women and the “feminine principles they represent” – remarkable women that are as haunting as they are enchanting; women that became a part of my life overnight.

My base camp for my voyage of discovery was perfect. Hôtel de La Paix isn’t just a hotel. It’s a temple to the surrounding community in and of itself. It’s now become a part of my sensibility. Communicating its philanthropic efforts has become my mission. 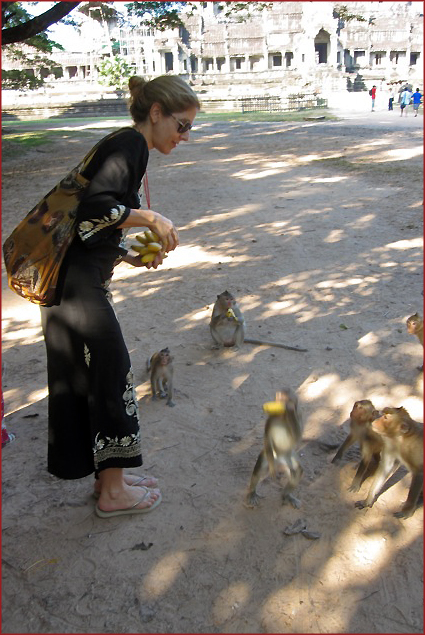 The hotel’s managing director Christian De Boer says, “Our philosophy is to encourage responsible tourism, and enable our guests to gain a true understanding of Cambodia—to connect with its beautiful people, within their community and the diverse environment.”

One afternoon Christian asked if I was interested in seeing one of their projects. Naturally, I obliged. We climbed into a rickshaw and five minutes later we were at Wat Damnak. I slipped off my sandals and entered a classroom. 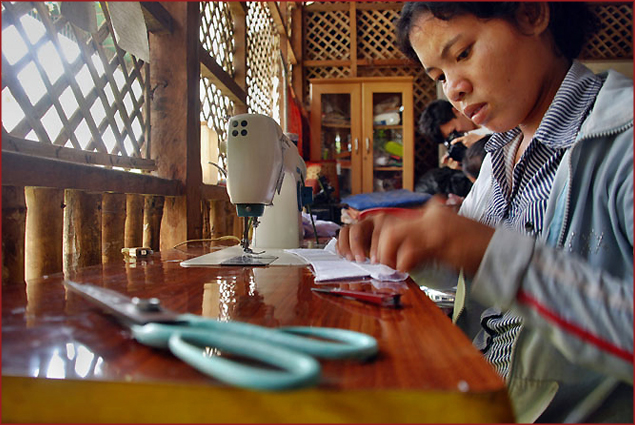 The Sewing School was established in 2007 as a joint venture between Hôtel de la Paix and the monks at Life & Hope Association (LHA) at Wat Damnak. Funded by the hotel and with generous donations from guests, the school assists 20 disadvantaged women aged 16-30 each year in a 10-month seamstress course, giving them the skills and means to support themselves. Most of the women come from rural communities lacking in opportunities for an education, training or employment. They usually end up working on local construction sites, making bricks, earning around $1 USD per day for 16 hours’ labor. 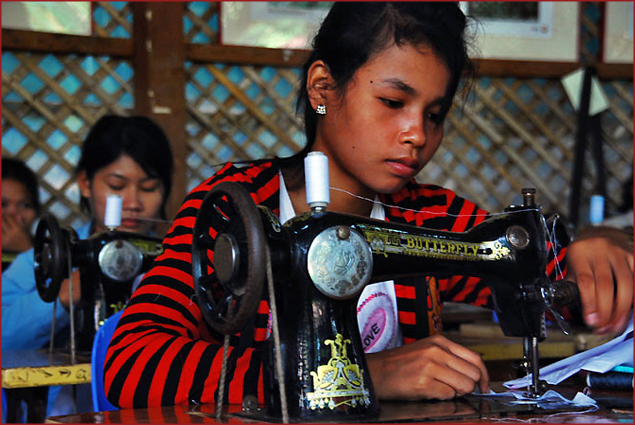 Upon graduation from the program, each student is provided with a sewing machine and a start-up kit so she can return to her village and work for herself, armed with a bright future and the ability to support herself and her family. Helen Churchill Candee would be proud… And so would the 1,786 women of Angkor.