The Jetset Social Was the Place to Be 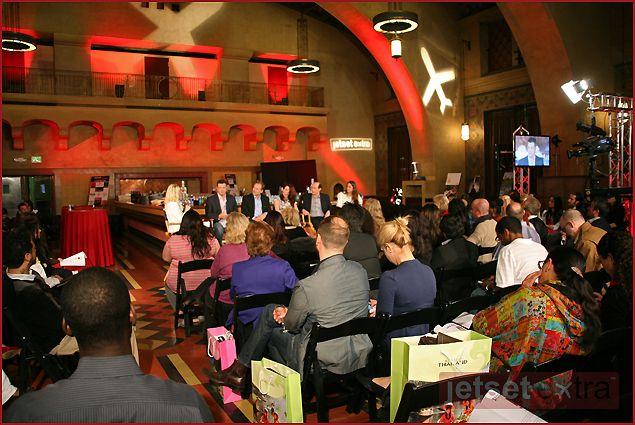 There was more than one red-carpet event happening in Los Angeles on February 26, 2012, and for travel aficionados, it was the only place to be – the Jetset Social. Jetset Extra brought together six of the world’s top travel influencers, more than 150 journalists from new and traditional media, and a host of travel professionals to talk about how social media is reshaping the future of journalism.

The Social | Behind the Scenes

To learn more about our speakers and sponsors click here 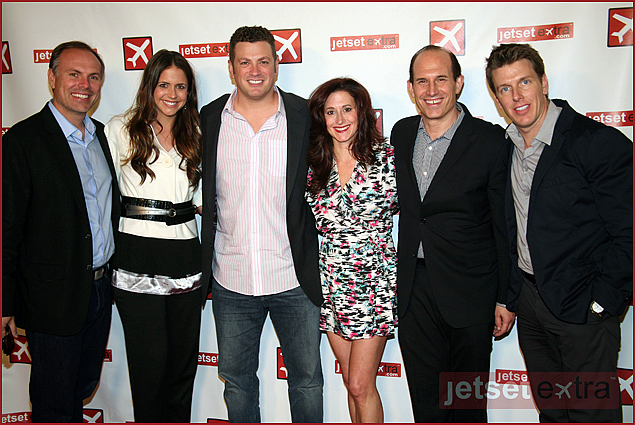 The panel members discussed some of the hottest topics in travel writing, including the best ways for traditional media to employ social networking sites and how a strong social-media following is critical when approaching hotels, resorts, tourism bureaus, and Convention and Visitors Bureaus.

All of the speakers agreed that having a strong presence and a “robust following” on social media sites such as Twitter, Facebook, Stumbleupon, and Tumblr are essential to success. Several of the speakers noted that journalists need at least 5,000 to 10,000 followers before some travel providers will engage with them. The panelists offered tips for building a social media presence, such as attending conferences like the Jetset Social, following other travel professionals and retweeting their posts. Ashley pointed out that it’s important to have a diverse presence on a wide variety of sites. All of the speakers noted that it’s critical to keep up with the social media trends, because the next new thing is always right around the corner. Ashley recounted that while she was living in Croatia, Pinterest exploded in the U.S., and when she returned she had no idea what people were talking about. 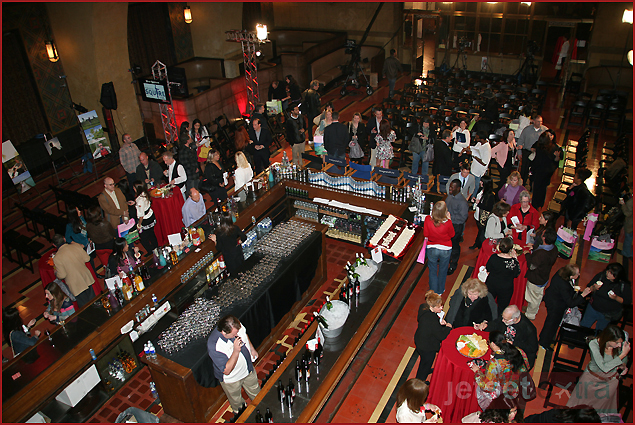 The speakers reflected on how quickly the Internet transformed the landscape of travel writing. Johnny recalled that he was invited to go on a press trip to New Zealand in 2004, but only if he had a print assignment, so he scrambled to get a friend to assign him a story for a glossy print magazine. However, Johnny said, the web article he produced brought in more business. The following year Johnny was invited on a press trip to Morocco that catered only to online journalists. A few years ago, he said, Israel organized a press trip that was open only to bloggers.

Although the panelists came from diverse backgrounds and had many different opinions and approaches, they all agreed on one thing – building strong relationships and trust are essential for both journalists and travel providers. It’s critical to follow through and come through with what you promise, the speakers agreed, because the travel industry is a small world, and travel providers share information about writers who fail to deliver. 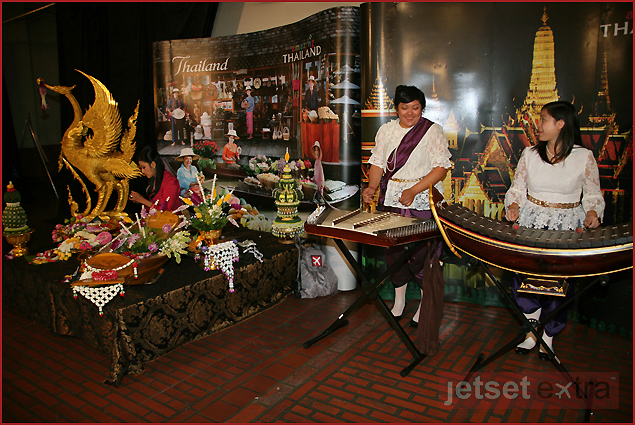 Stacy pointed out that hotels and resorts want to know what they’re getting before they offer to host a travel writer. James noted that hotels and airlines aren’t giving things away the way they used to, because the economy has changed and so many people are asking for freebies. He suggested requesting a tour of a hotel or having dinner there and writing about it. “They’ll probably treat you next time,” he said. Jeff agreed. “Once they feel you’re going to deliver for them they’ll do something for you,” he said. 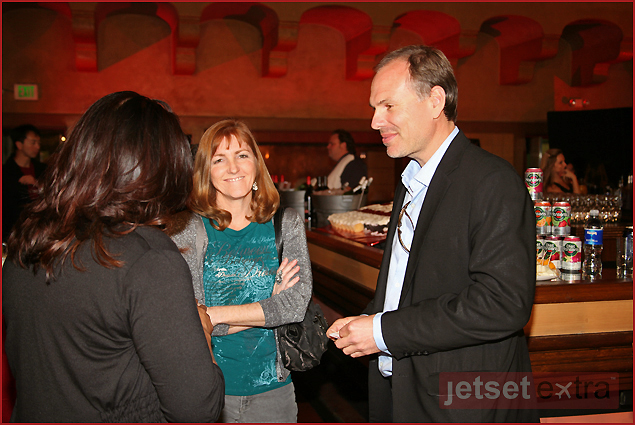 The speakers were divided on whether to use a travel agent when booking a trip. Lee said he hasn’t called a travel agent since 1998, when he first started globetrotting. However, Johnny pointed out that travel agents can get special deals on niche-market travel like honeymoon trips, and can be lifesavers when the unexpected happens, such as a blizzard or a natural disaster. James pointed out that many travel agents have preferred status with airlines, and can get perks such as free aisle seats or 30-day advance fares the day before you travel.