Tailgating: Why Don’t We Do It More? 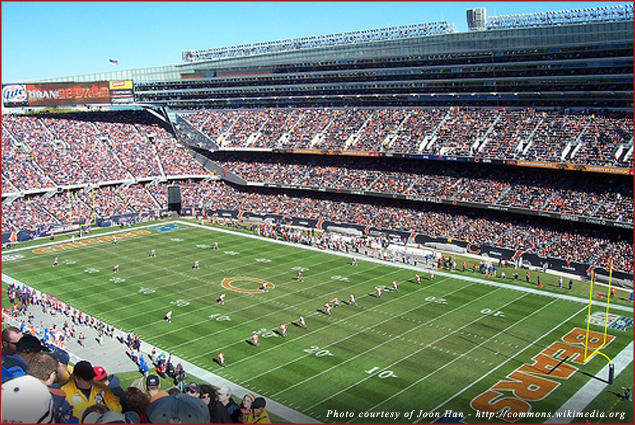 At this time of the year most people are asking, “I need to start shopping for Christmas already?” Whereas, the sports fans among us are wondering, “Where has the football season gone?” Now that we’ve passed the halfway point for the NFL, you are beginning to run out of time to get to a stadium, tailgate like a pro and enjoy the insane fun of a live game. There’s nothing quite like picking up and going to another city just to party and experience football. 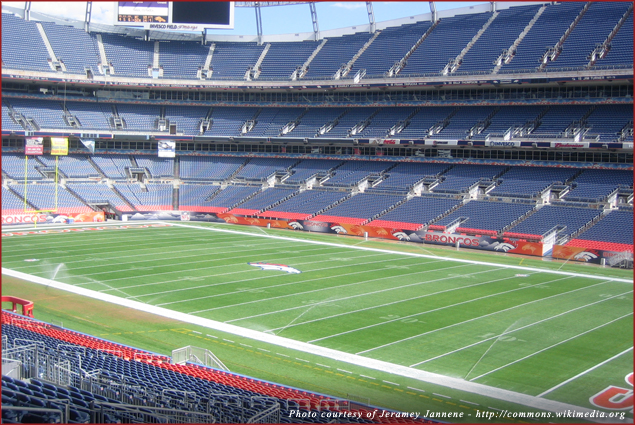 The home of the Denver Broncos, INVESCO Field, was actually designed with tailgating in mind—which is great since they aren’t very good this year so at least you have that, Broncos fans! One of the country’s best stadiums for tailgating, they even encourage the fun with promotions and awards to the top tailgaters. Weather can be a concern as things get colder, but come on, wussies. It’s football season!

Speaking of grueling weather, Lambeau Field, home of the Green Bay Packers, and the Chicago Bears’ Soldier Field are legendary stadiums worthy of a true football fan’s Mecca-like pilgrimage. Just hearing “Lambeau Field” conjures images of the “frozen tundra” and echoes of the sweeping, nostalgic NFL film soundtrack and Brett Favre’s amazing performances (at least his on-the-field performances—cough). Soldier Field not only has its own truly storied past but the entire amazing city of Chicago to explore with all its great eateries and bars. And with both the Packers and Bears fighting their tails off for playoff spots, you can count on charged-up hordes of fans cranking the fun to “11” on the dial at either stadium. That’s even with Jay Cutler throwing for your Bears! 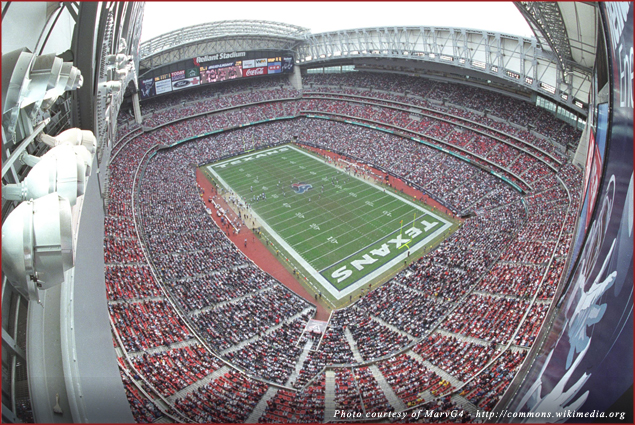 Other stadiums that aggressively encourage tailgating for their fans are Reliant Stadium, base of the Houston Texans, and the Baltimore Ravens’ M&T Bank Stadium. For Texans fans, it’s too bad your team got off to such a great start but has since cooled, putting some doubt on their playoff contention. At least you have all that awesome Texas barbecue to soften the blow. And Ravens fans, your parking lots are among the top places to party in America. With a sick, sick defense and Cool Joe Flacco at QB, they should get into the playoffs—as long the Steelers don’t screw that up for you.

Since tailgating is such a big part of going to an NFL game, here are a few critical tips to help maximize the fun:

There are actually books devoted to tailgating if you really need more to read. The point is to get out and go a little nuts (safely, of course…okay, at least stay out of jail), get off the damn couch and party on the sacred grounds of the National Football League. 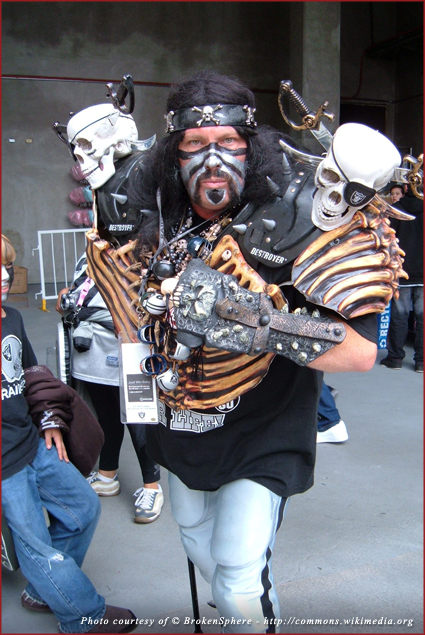 Now if the raucous fun of a regular season game gets you fired up, can you imagine the fun of the playoffs? I once went to a Raiders playoff game (yeah, way, way back in the day) and it’s still the only sporting event I can think of when wearing the home team’s colors DOES NOT guarantee your safety. Still, a trip through Raider Nation and The Black Hole is something that must be experienced. It’s not for everyone, but for those of you out there who know you could hang, you gotta just do it!

No matter what team you root for, the NFL experience is one of the ultimate getaways. If you haven’t done it, come on. And if you haven’t done it in a while—really? Partying with the tailgaters, the intensity of the violent collisions and world-class athleticism on the field, the deafening roar of the crowd… We’ll see you at the game.