The Best Places You Have Never Heard Of 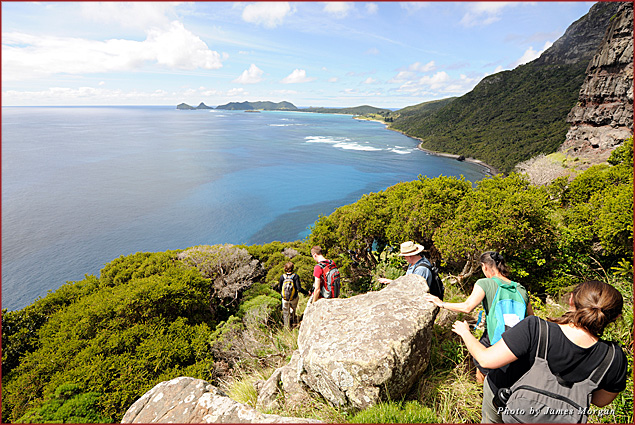 Part of the fun of traveling is researching the places to visit in advance, but with well-known destinations and famous landmarks this is hardly necessary. Those looking for something new, on the other hand, should consider places that to them are a complete unknown. Thus, the adventure begins with finding out as much as possible about the destination before departure. Here are a few wonderful places you might never have heard of that are worth a visit:

Wupperthal, South Africa
Founded in 1830 by two German missionaries, Wupperthal (also sometimes spelled Wuppertal) is a small town located in Western Cape, a province of South Africa in the Cederberg Mountains. Although a German city bears the same name, the South African town was founded 100 years before its European counterpart was established. Wupperthal exists in splendid isolation about four hours northeast of Cape Town. Farmers here still use donkey carts, and it is a marvelous example of a place where time seems to stand still. Local amenities consist of a Moravian church, a shop, a tearoom, a school, two hostels, a community hall, and a post office. The town is accessible by a gravel road over the Pakhuis Pass from Clanwilliam.

A trip to Wupperthal in August or September will reward the traveler with stunning kaleidoscopic displays of color during the flower season, when the arid region of Namaqualand bursts briefly into bloom. 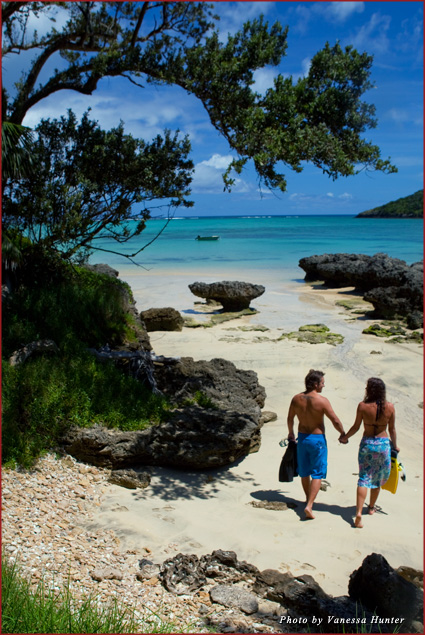 Lord Howe Island, Australia
Lord Howe Island is located in the Tasman Sea between Australia and New Zealand and is a two-hour flight northeast of Sydney. An emerald crescent of land embracing a crystal clear coral reef lagoon, the island is seven miles long with mountains at either end. Acknowledged by UNESCO as a World Heritage Site, Lord Howe Island is a haven for exotic birds and animals that are not found anywhere else. The small human population is mostly based in the northern part of the island, and the number of tourists staying in the few cheap hotels there is strictly controlled in order to protect the fragile natural environment. Escaping to Lord Howe Island means no mobile phone coverage or public transport as well as a limited number of shops and other amenities. Instead, visitors can relax on white sand beaches beneath gently swaying kentia palm trees. The experience is as close to paradise as one can get. 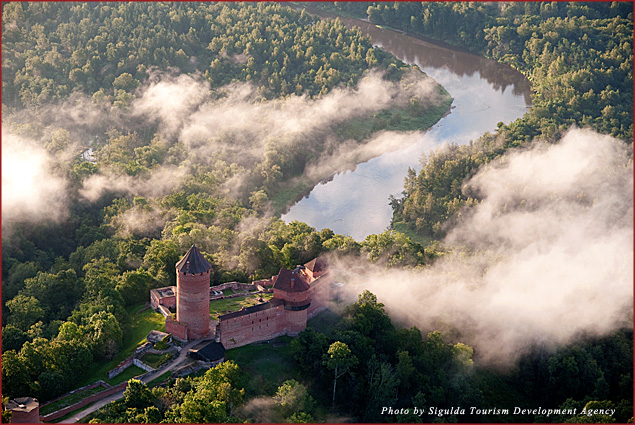 Sigulda, Latvia
Riga, the capital city of Latvia, is well known as a tourist destination, but the quiet and picturesque little town of Sigulda lies just 33 miles away, hidden in the heart of the Gauja river valley. Steep cliffs and mountain caves surround Sigulda, which has an admirable history of preserving its many historical landmarks, including medieval castles, prehistoric caves, and the wonderful Gauja National Park. Visit in May to admire the cherry tree blossoms and participate in the town festival. In the summer travelers can enjoy the Opera Festival, while in the winter they can participate in sports events such as skiing, bobsledding, and luge.

There’s no doubt that seeking out the hidden gems can be much more fun and more rewarding for travelers than following the well-trodden path to conventional destinations.

If Only for the Miles Do You Go to Travel Shows?