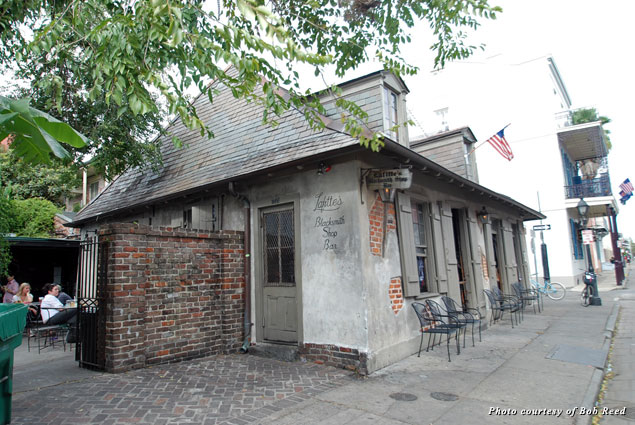 On Halloween, Mardi Gras Day, and just about any time in between, in New Orleans you’ll find people decked out in fabulous costumes and having a ball. NOLA’s denizens will dress up in crazy outfits at any time, but, of course, Halloween is one of the biggest nights of the year in this city steeped in both the traditions of voodoo—religious beliefs that migrated with slaves from Haiti and elsewhere to the Crescent City—as well as in the Catholicism of the Spanish, French, Creole, and Cajuns who settled here so long ago. Since the 1700s, New Orleans has been a hotbed of mixed-up religious beliefs, which perhaps explains why there seem to be so many haunted places in the French Quarter and beyond.

Ghosts have taken up residence all over this great city, but mostly in the Quarter, the oldest part of town. Let’s start with the popular watering hole called Lafitte’s Blacksmith Shop, located right in the heart of the beast at 941 Bourbon Street (at St. Philip Street). Now a spot where costumed Mardi Gras or Halloween revelers literally dance around in the street, the old building was built in around 1772 by pirates (and brothers) Jean and Pierre Lafitte. They used it as a base for their smuggling operations, so it’s no surprise the ghost of Jean Lafitte (he’s the same pirate that fought alongside Andrew Jackson at the Battle of New Orleans in 1812) often hangs out near the fireplace of the evocatively dark bar. Legend says he’s still watching over the gold hidden there.

Just across the street at Lafitte Guest House, book Room 21 if you dare. There, a little girl died of yellow fever back in the 1800s, and her mother has haunted that bedroom ever since, too sad to ever leave the place where her child passed on. You might see her reflection in the mirror, but don’t be afraid. 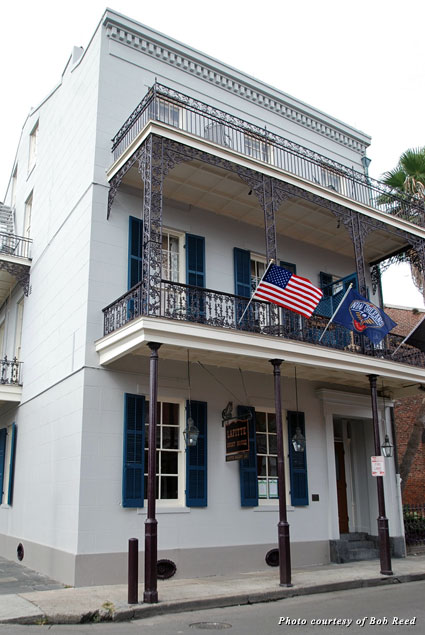 To visit with another spirit who haunts a public drinking establishment, meander over by Jackson Square and stop into Muriel’s Jackson Square at 801 Chartres Street. In that classy place, guests of the bar/restaurant regularly encounter the original owner of the elegant building, one Pierre Antoine Lepardi Jourdan. Seems in 1814, Jourdan lost his mansion in a poker game; then, instead of quietly vacating the place, he committed suicide on the second floor. That’s where Muriel’s Séance Lounges are located now, and one of the places where his ghost (in the form of a moving, flickering light) has continued to live on. 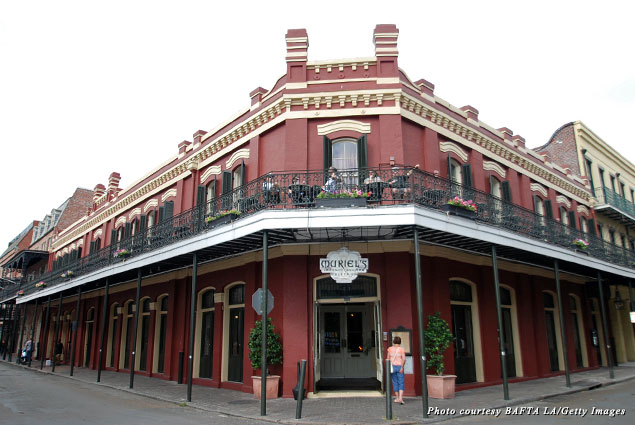 Shiver your way on over to the Bourbon Orleans Hotel, also located near Jackson Square at 717 Orleans Street. This structure began in 1817 as a huge ballroom and theater, became a convent in 1881, and eventually became its current iteration, a classic hotel. A Confederate soldier has been seen wandering on the third floor, while children who lived in the convent’s orphanage and died during a yellow fever epidemic are often spotted on the sixth floor. Don’t be surprised if you encounter a young female wraith rolling a ball along the corridor! 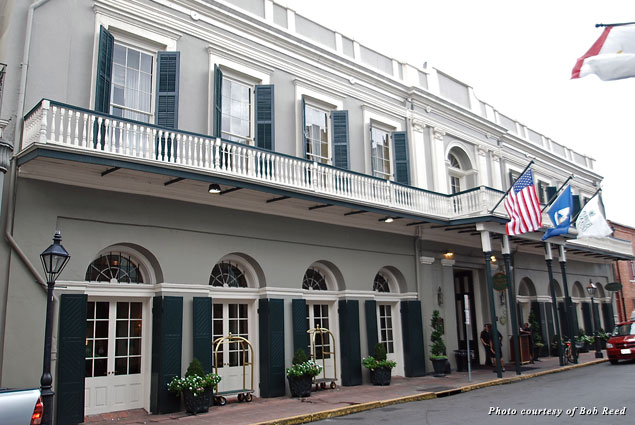 Ghoulish happenings are an everyday occurrence at the LaLaurie Mansion, a massive edifice at 1140 Royal Street. That’s because of its horrific history. Back in 1834, the beautiful mansion was home to Dr. and Madame LaLaurie, wealthy members of New Orleans’ high society. But terrible things were happening inside the home, as Madame LaLaurie made a practice of enjoying the cruelty of torturing, mutilating, and murdering her slaves. When a fire broke out inside the mansion, townspeople discovered the slaves’ bodies, many chained to the walls; a subsequent riot in reaction to Madame LaLaurie’s terrible actions occurred, and while she escaped and disappeared from the city, much of the house was destroyed. Rebuilt in the late 1800s, the mansion has been haunted by those poor souls ever since; they were one of the reasons actor Nicolas Cage lived in the mansion for a few years. It seems he liked having ghosts for housemates. 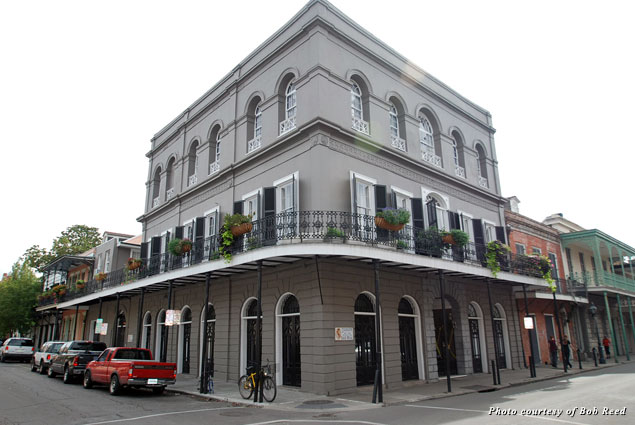 Finally, for a very creepy end to your haunted NOLA visit, make your way to 716 Dauphine Street. In-the-know locals call it the “Sultan’s Palace” or the “harem of horror,” while those unaware deem it the “Gardette-Laprette Mansion.” It’s the place where a very sordid mass murder occurred in the late 1800s, when a Turkish man rented the plush house in the name of his brother, a sultan. But while that exalted sibling never actually arrived, the pseudo-sultan began behaving as if he was one himself, complete with harem girls (and boys). Rumors of orgies, opium smoking, and general debauchery surrounded the home—and then the unimaginable happened. Blood was seen oozing out from the doorway one morning; when the police broke in, dead bodies were littered across the floors. And the would-be sultan? He was discovered in the garden, having been buried alive. Ever since, music with no discernible source can be heard playing in the mansion, ghosts have been spotted in the windows, and the smell of Turkish incense sometimes wafts by.

If all these tales of tormented souls strike your fancy, consider booking a guided tour of all these places (and more) with Sidney Smith and his Haunted History Tours. He promises to put a shiver in your spine, as only visiting New Orleans’ most spooky places can.