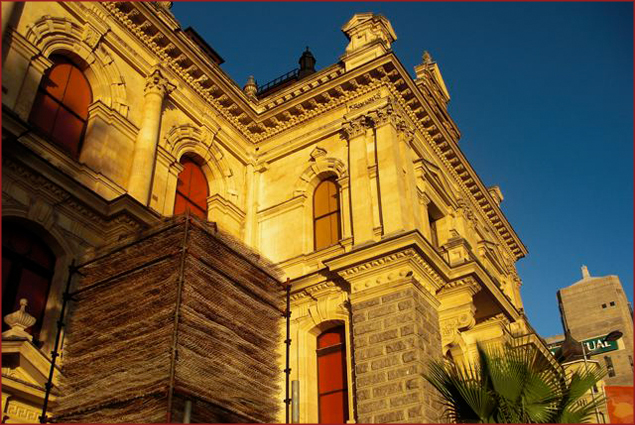 Cape Town is the hub of the art and design scene in South Africa. In February every year, Cape Town hosts the Design Indaba which is considered to be one of the best design events in the world. I attended the Design Indaba Expo this year and was absolutely blown away by the talent on show.

On the art side, most of our professional or even up and coming artists in South Africa choose to live in Cape Town. Even the internationally well known artist, Vladimir Tretchikoff, made Cape Town his home for most of his life. For those that are interested in South African art, there are many galleries around town. Click here for a listing of the galleries in Cape Town.

For those visiting Cape Town between now and mid May 2010, there is the opportunity to experience the best of South Africa’s contemporary art at one exhibition. The Spier Contemporary Art competition is the biggest art competition in South Africa and it only happens every two years. The exhibition of entries is currently on display at the City Hall in town (admission is free, opening hours are from 10am to 6pm everyday, including holidays) until the 15th of May 2010.

In addition, one of the winners of the Spier Contemporary, Chris Swift, is involved in a special exhibition at the V&A Waterfront. The exhibition is called ‘Time On Our Hands’ and it forms part of the commemoration of the 20th anniversary of the release of Nelson Mandela. Chris Swift has created an installation piece in the courtyard outside the Robben Island Gateway which is constructed from the original fencing from Robben Island, which is where Nelson Mandela was incarcerated for nearly twenty years.

This exhibition will run until Freedom Day, the 27th of April but after the exhibition people will be able to buy pieces of art made from the Robben Island fencing online. You can read more about the exhibition here. 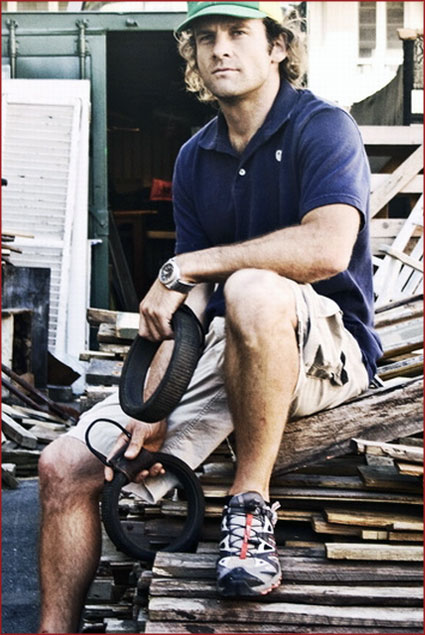