Singing and Dancing for AIDS Awareness 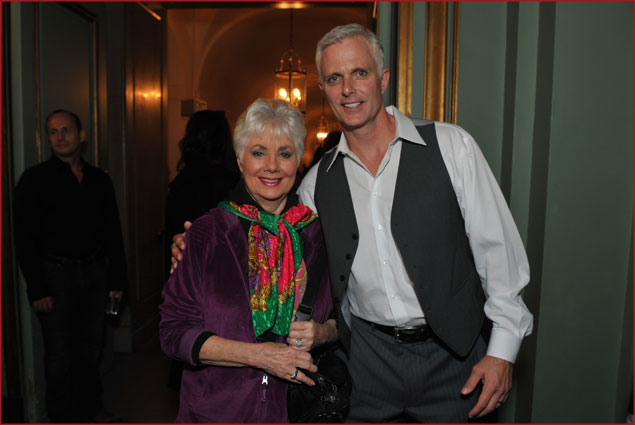 Barbara Richmond was devastated when she lost her only son John to AIDS. When her life-long friend Peggy Ermet lost her only son, Doug, to the same nasty battle, the two women decided to turn their grief into action by establishing the Richmond/Ermet AIDS Foundation (REAF), a 501(c)(3) non-profit organization which raises money for local AIDS organizations through annual entertainment events.

This year’s annual event, Help is on the Way Gala XVII: Gotta Sing Gotta Dance, was Northern California’s largest AIDS benefit concert. It took place August 21 at the Herbst Theatre in San Francisco, and included live and silent auctions, pre-show receptions, and an after-party with the cast.

Donations were still being totaled at the time of publication, but REAF estimated that the event, which donated 100 percent of ticket sales to beneficiaries, raised about $70,000. That money will be distributed to Bay Area AIDS service agencies, Aguilas, Shanti, STOP AIDS Project, and the YouthAware program at New Conservatory Theatre Center to support HIV education and prevention services. 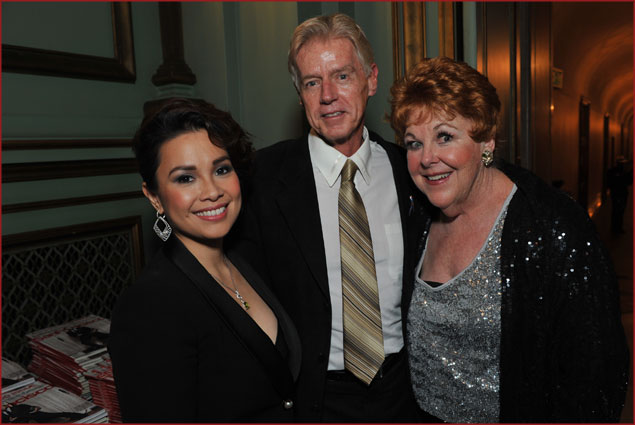 REAF director Ken Henderson explained that this event has a message which goes beyond raising money. REAF hopes that through these events they will be able to convey the message that the fight against AIDS is an ongoing battle. Agencies are still struggling to provide services to the thousands of people depending on them.

REAF’s next performance is titled Help is on the Way for the Holidays X, and will be December 5 at the Palace of Fine Arts Theatre. For more information about REAF, or to donate, click here.