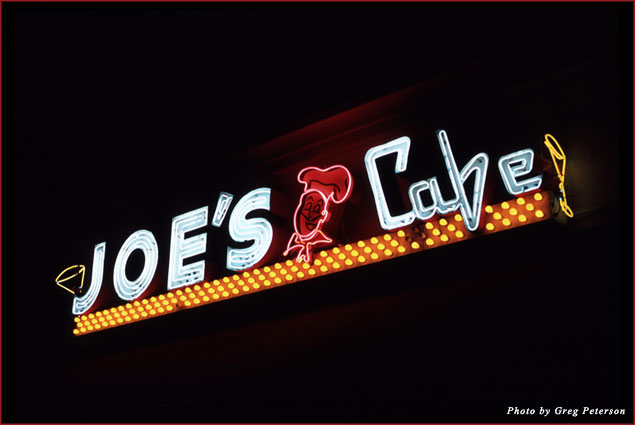 Santa Barbara is best known for the elements that are enjoyed in the light of day — the sea, beaches, mountains, gardens, parks, etc. Our nightlife scene might be relatively mellow (unless you’re a college student), but if you know where to go there’s plenty of good fun to be had at night. Here’s a rundown of 21 places to go and things to do after dark.