Saddle Up to the Pony Express 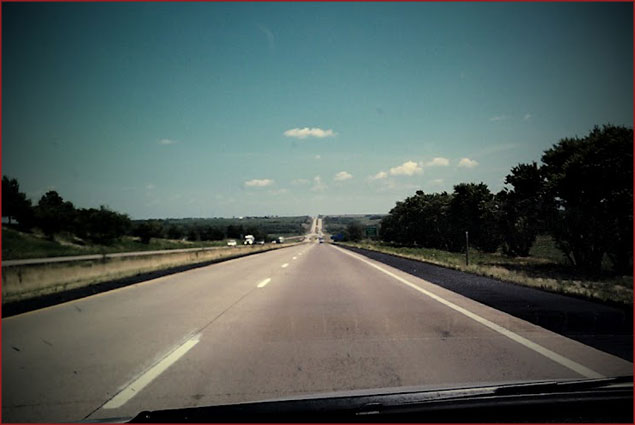 I am driving through Nebraska in the middle of a terrible heat wave and see nothing but farms for miles on end. We’ve played all of the license plate games, and the songs on the radio have looped quite a few times. I’m not sure if we are on hour 20 or 30 in the car, but all I know is I am about to get car fever if I see one more stalk of corn. Okay, it might not be that bad, but I do know I am excited when I see a sign for: Original Pony Express Station. I need to stretch my legs and see something interesting. 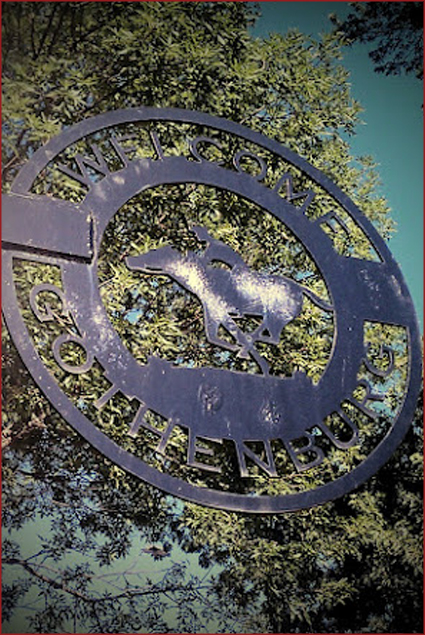 I pull off I-80 and follow the little brown signs through the town of Gothenburg, Nebraska. I find the Original Pony Express station about two miles north of the interstate in Ehman Park. The building was originally used as a fur trading post on the Oregon Trail and then became a Pony Express station. It was moved from its original location in 1931 and opened as a museum in 1954. It is open daily with free admission. Gothenburg is the only city on that contains two stations – the other is located on private property. 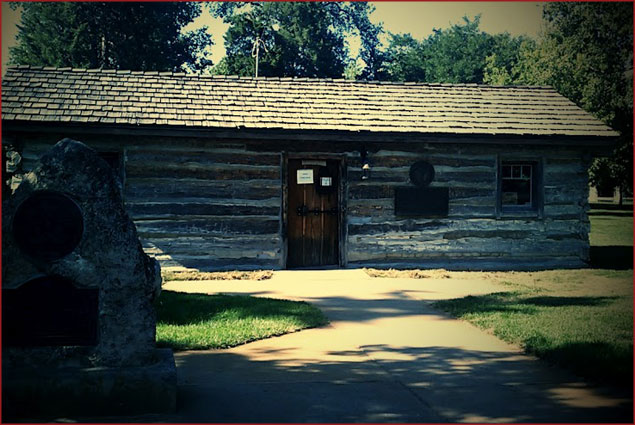 While I learned about the Pony Express in school, I did not remember many of the details. The wonderful curator is well-versed in her history and pointed out all of the important information. The riders of the Pony Express, America’s fastest mail delivery system in the 1800s, transported mail through rain or shine, sleet or heat.

The pony express was created to help get mail to and from California in less than two weeks, and ran from April 1860 to October 1861. According to the Gothenburg paper, a famous advertisement read, “Wanted: Young, skinny, wiry fellows not over eighteen. Must be expert riders, willing to risk death daily. Orphans preferred.” That is serious job if you ask me, but I heard they were well-paid. 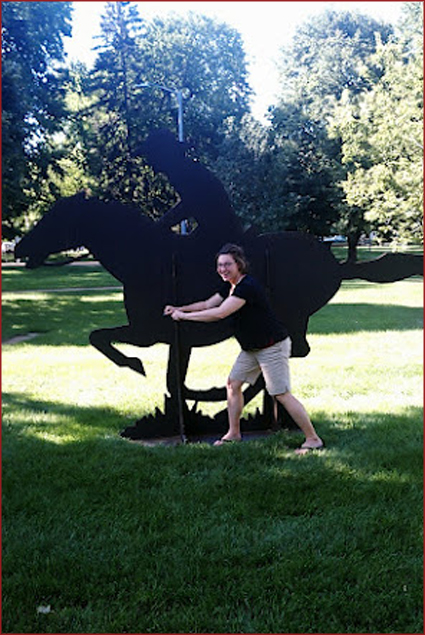 The stop was well worth it and I made it through the rest of Nebraska without veering into any silos. I would love to stop in Gothenburg again when I have more time to visit other attractions like the Sod House Museum and the Swedish Crosses.

Plan a visit to the Original Pony Express Station with Gothenburg Delivers!