Rock Out With Your Bock Out! 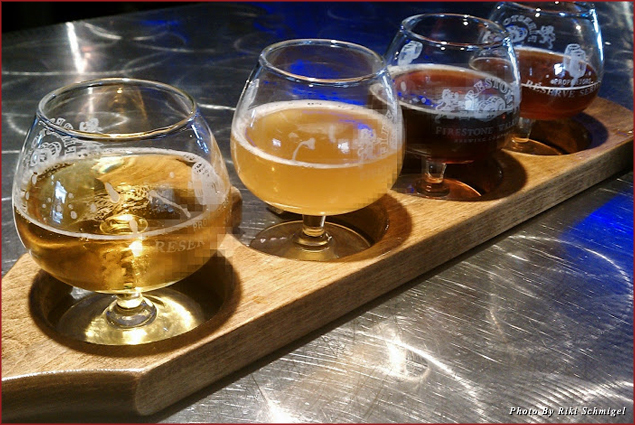 Looking for a way to stay warm during this crazy cold front? Why not celebrate the beauty of bock? The best German bocks and other winter warmers are sure to keep you nice and cozy at the Los Angeles Bock Fest on January 26 at Arena Nightclub in Hollywood.

The Bock Fest winter beer festival is a celebration of some the world best beers, featuring great seasonal beers as well as local favorites from micro-brews and large brew houses in the United States. Interested in the traditional German bock? Try the Reider Classic or Schlägl Doppelbock for double the experience. Amazing local breweries such as Fireman’s Brew and Beverly Hills Beer will return this year with crowd favorites. For those who don’t want only beer, don’t fear. Chocolate Shop Wine and Helios Rum will be pouring up some delicious treats, too.

Bock Fest also hosts the Beer Champion of the World competition. The judging panel includes beer experts, master brewers, and brewery owners. In addition, the festival names a Peoples’ Choice Champion who will be voted on by all event participants so make sure to put your two cents in!

Tickets are a mere $25 for general admission, which includes a souvenir glass and unlimited pours. If you are looking for a little more entertainment, get the VIP pass. With this $85 purchase you get an extra hour of drinking and access to the sugar lounge featuring burlesque show troupe The Dirty Little Secrets. So come on out to Bock Fest because the sips are worth every penny and all proceeds benefit local charities.