Raise a Glass in Celebration of Bay Area Brewing 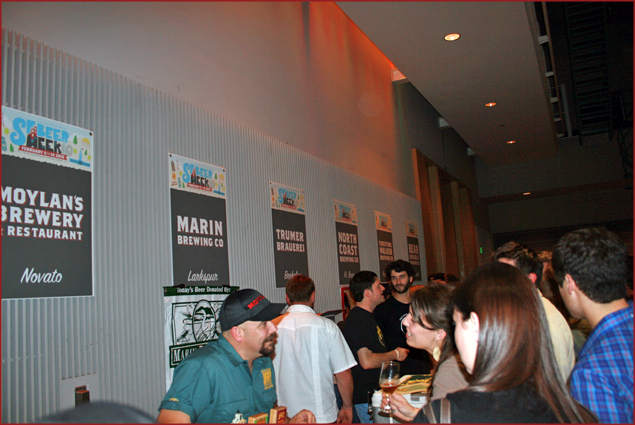 1848: San Francisco’s population stands at a mere 1000. 1849: The California Gold Rush is well underway, flooding the city with newcomers by land and by sea, swelling the population twenty-five-fold. That same year, California’s first brewery opens at Stockton and Jackson Streets. 1852: Three hundred fifty bars are open for business throughout the city.

It did not take long for San Francisco to embrace drinking, and by necessity, brewing, as a popular pastime. Notorious areas like the Barbary Coast (land now divided between more reputable neighborhoods: North Beach, Chinatown, Jackson Square, and the Financial District) ran rampant with prostitution and crime. Why not add a heavy dose of alcohol to the mix?

This is a city that has long celebrated the creation and consumption of alcohol, and beer in particular. In honor of that tradition, the San Francisco Brewers Guild, a group of nine breweries created to promote the legacy of artisan beers in the Bay Area, hosts the annual San Francisco Beer Week. 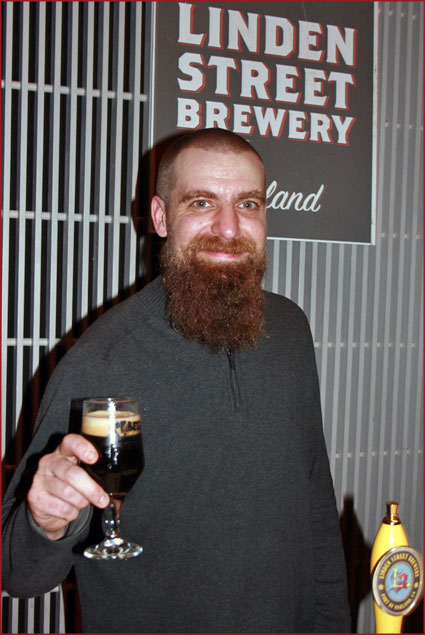 In its second year, Beer Week 2010, which ran from February 5th to the 14th, was impressive indeed. With over 150 events throughout the Bay Area (north, south, and east), at bars and restaurants alike, the festival was impossible to swallow in one gulp. Does one attend the Barleywine Festival at Toronado in the Lower Haight, or get a scoop of Lagunitas-IPA-and-bacon-flavored ice cream from Humphry Slocombe in the Mission? Or how about this: attend the Double IPA Festival at The Bistro in Hayward, or grab a link and a pint at Rosamunde Grill in the Mission as part of their “Strong Sausage, Strong Beer” celebration?

The key for San Francisco Beer Week was taking it in one sip at a time: attend no more than one event each night, recognize that many more events would follow, and that one should moderate drinking accordingly. If festival attendees were able to maintain self-control, then the opportunities to imbibe exciting brews flowed like beer from the finest tap (ahem).

The SF Brewers Guild Opening Gala, held on February 5th at the Yerba Buena Center for the Arts, kicked the festival off with a beer tasting from thirty Northern California-based breweries. It was a decidedly flashier event than last year’s Kick Off Party, held at the Anchor Steam Brewery in Potrero Hill. At Yerba Buena, attendees received a glass that could be filled as many times as desired; food was available from local eateries at an additional cost. Of note was the Imperial Common beer, a copper-colored malty brew. A fermented collaboration between the breweries of the Guild, it served as the official beer of the festival. 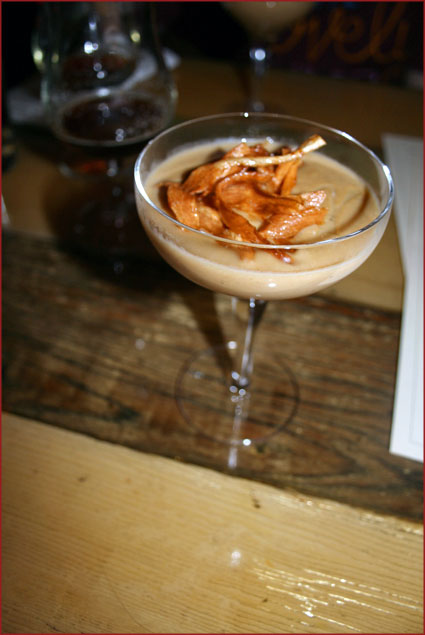 Ramblas, the Mission-based tapas restaurant, served a six-course meal with beer pairings. The beers, such as the German import Schneider Aventinus and the Belgian St. Bernardus Abt 12, were strong, earthy, and often dark, mirroring the mood of winter. The dishes were matched accordingly: delicious parsnip soup, rich pork belly, and sweetly complex duck confit were some of the highlights. 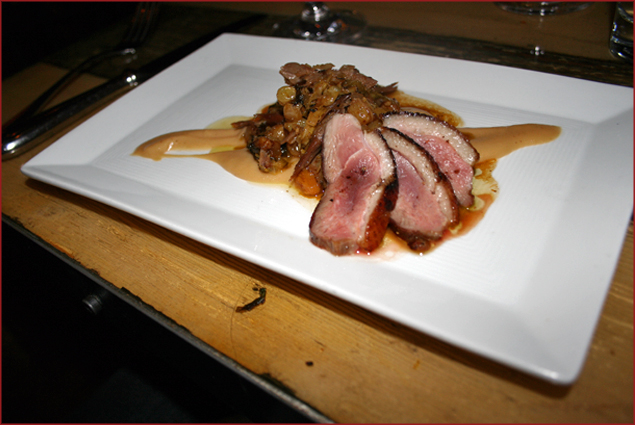 By the arrival of Beer Week’s closing event, held at the Trumer Brauerei in Berkeley, thousands of pints had been consumed at locales across the Bay Area and attendees were left satiated. By all accounts San Francisco Beer Week was a success – bigger and better than last year’s, without losing its grassroots charm. And if you missed celebration this year, fear not, JetSet readers: SF Beer Week 2011 is a mere 12 months away.