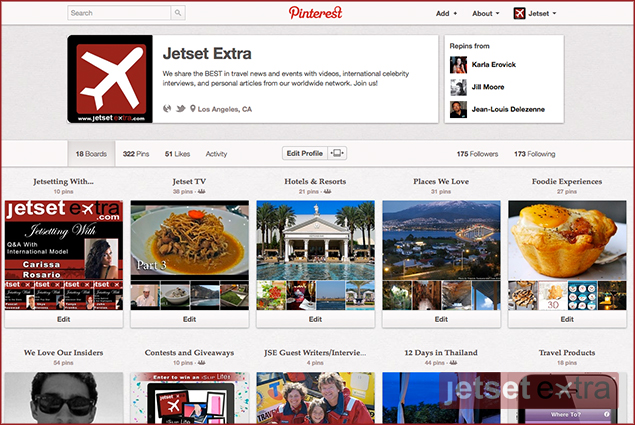 In 2011, a different sort of social media presence emerged, seemingly out of nowhere, and landed at the top of many people’s “must-join” lists. Pinterest, an online pin board, has quickly become one of the best places to view images and research topics in categories such as home décor, fashion, food, and weddings. It has also become a viable resource for travelers, with virtual pin boards detailing deals, tips, and customer relations for myriad destinations. 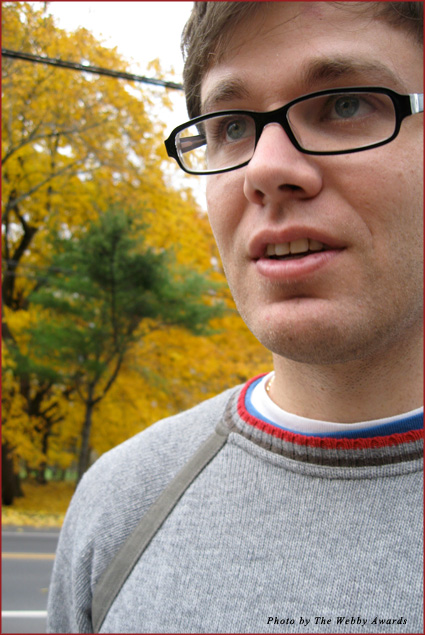 “Much like travel, at the core of Pinterest is the desire to discover,” David-Michel Davies, executive director of the Webby Awards, says. The Webby Awards recognizes the best websites, interactive advertising and media, online film and video, mobile apps, and social experiences.

Davies adds, “Whether planning a quick weekend getaway or a special trip across the world, would-be travelers flock to Pinterest as a source of inspiration that’s not only visual but also informative.”

Booking flight and hotel accommodations can often cause the most stress for travelers when planning a trip. Davies recommends hotels and airlines take advantage of Pinterest’s immediacy and accessibility by creating boards that share tips and other helpful tools. He cites Virgin America’s “Travel Tips, Tools, & Deals” board as a prime example. 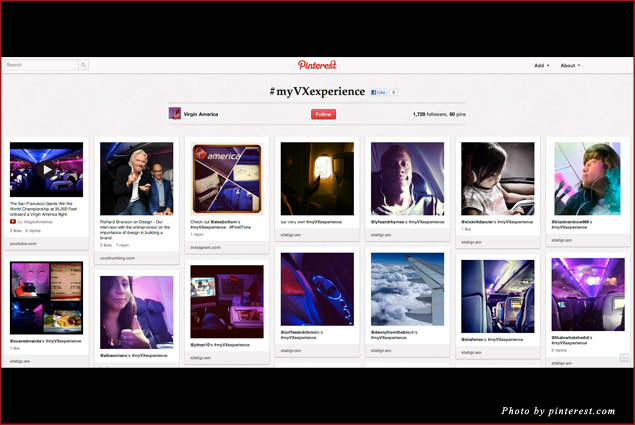 In addition, “Customer service is an area that can really flourish on Pinterest,” Davies says. Virgin America, for example, invites users to post comments on Twitter with the hashtag “#myVXexperience”; the airline company gathers photos via the hashtag and shares them on a Pinterest board. This can help engage followers and build a sense of community.

Destinations are also able to engage Pinterest users through contests, board contributors, and constantly uploaded content. “Highlighting exclusive deals, whether via discount codes or contests, encourages fan engagement and promotion,” Davies says. “This is also a great way to drive traffic to the brands’ other platforms/sites.” 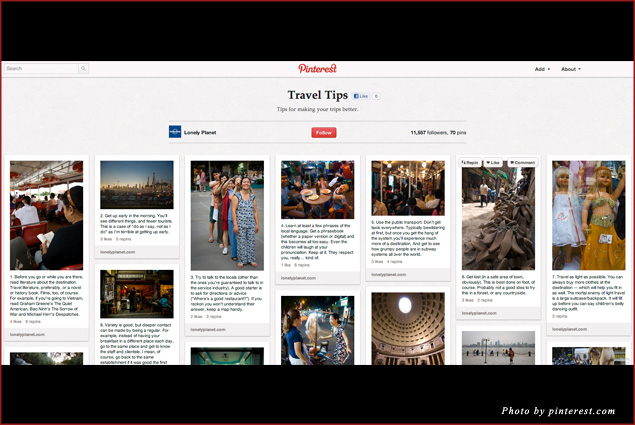 Lonely Planet curates a “Travel Tips” board that includes advice about how to act like a local and how to keep valuables safe. By combining images with important information, the travel site proves useful for future travelers.

The Webby Awards director says trusted community members can be viable sources when promoting a brand on Pinterest. By inviting them to become board contributors they take on the role of “brand ambassador,” using their influence to build trust and recognition in a brand.

What is the best strategy for engaging the Pinterest audience? “Content, content, content,” Davies says. When travel companies post content regularly they increase their chances of becoming the go-to resource about a travel topic. Additionally, Davies says, a constant flow of content can also help drive traffic back to the companies’ main websites and increase interest in their service or product.