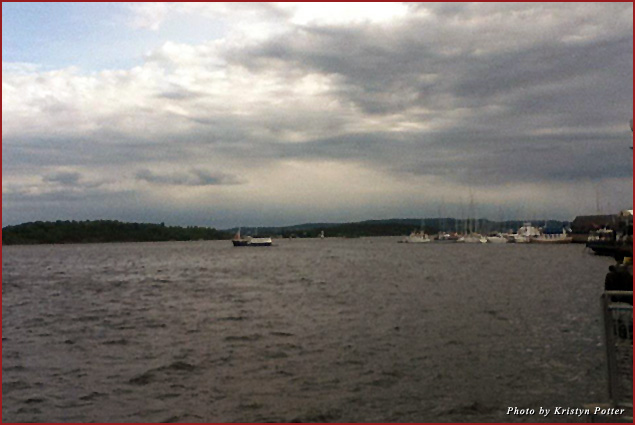 There is no appropriate way to describe how I ended up in Oslo, Norway, but I will make a very desperate attempt to not sound as aloof as my decision might appear. I had a friend in college, Birk, from Stockholm who was working in Oslo over the summer. Upon my acceptance at Regent’s College in London, I had decided I would make an excursion to Oslo to view my favorite painting: “The Scream.” The artist, Edvard Munch, grew up in Oslo and spent considerable time painting there so the city features a phenomenal Munch Museum (Munch Museet), which I planned to visit even before sending in a requested course schedule to my university. A random Facebook message and Ryanair flight later, I ended up in Oslo in late June. 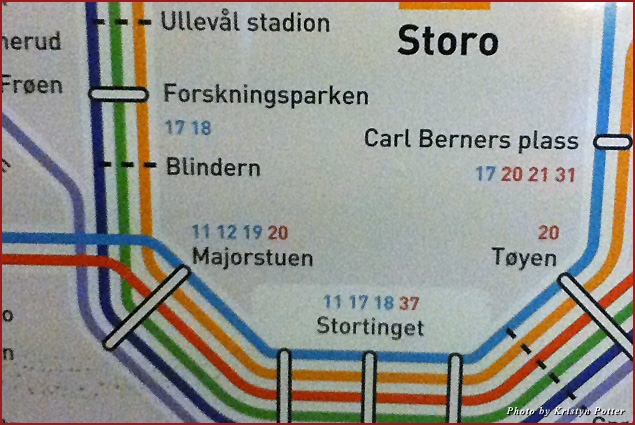 The Ryanair plane landed about half an hour outside of the city proper, and it was difficult finding the bus that went to downtown Oslo. Also, and this must be said, the currency there is the Norwegian Krone (the NOK); when you convert your money (mine was in pounds) to the Kroner, it seriously appears as though you are carrying around Monopoly money. My snickers bar and coffee at the airport cost 100 NOK, and the rest of the trip went similarly. Coming from the United States dollar, and living for a bit on the Great Britain pound, it was really strange to have a unit of currency converted to what seemed like loads and loads of paper money. 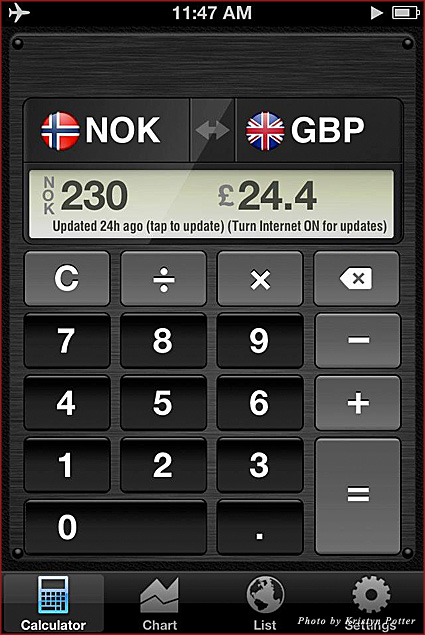 My friend met up with me downtown and we traveled back to his place so I could shower. We did some sightseeing later that evening in downtown Oslo, near the Palace, the National Gallery, and the City Hall. In the summer many tourists and residents stake out a spot in one of the many parks and relax, drink, or read, and that was the general scene in the city center. 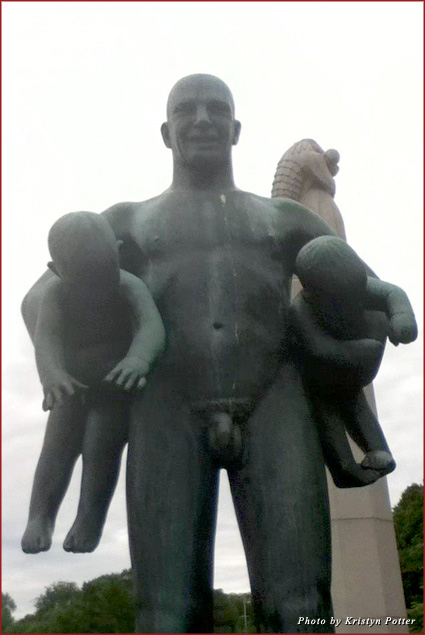 The next day we traveled to Frogner Park, which is a must-see if you are planning a trip to Oslo. The park features hundreds of sculptures, primarily of a man and a baby, in quite literally the most questionable positions I have ever seen. A couple of weeks after I left, comedian Kevin Hart took a trip to Frogner Park while in Oslo, and his sentiments properly explained how ridiculous the park actually is. 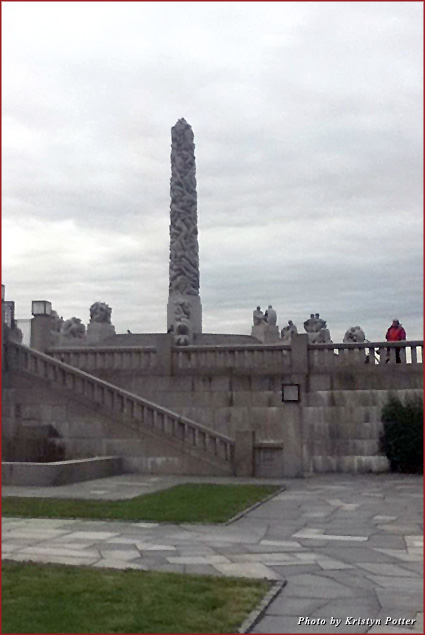 After the park, we headed back to my friend’s flat to eat dinner and listen to Depeche Mode on the record player, which is easily one of the most memorable and most simplistic moments of my entire time in Europe.

I headed to the Munch Museet the next day and was blown away at how easily I navigated the Norwegian subway system since I don’t speak or read a lick of Norwegian. “The Scream” was what I really came to see, but I was so captivated by the fact that I was about to see my favorite painting that I couldn’t even go into the room; I started out in the lobby where the gift shop is located, went through security a few minutes later, and headed to the exhibit when I was mentally and emotionally prepared. Everything was so breathtaking: “The Kiss,” “Puberty,” and then the room I had been waiting my whole life for, “Anxiety Meets the Soul.” I walked in and held my breath as I caught a glimpse of “The Scream” out of the corner of my eye; I went in the opposite direction to see the three or four other paintings before arriving at the sequence of paintings: “The Scream,” “Anxiety,” and “Despair.” Until that moment, I never knew “The Scream” was part of a set of paintings, and I sat on the bench in front of the paintings for literally 30 minutes going back and forth between the three. 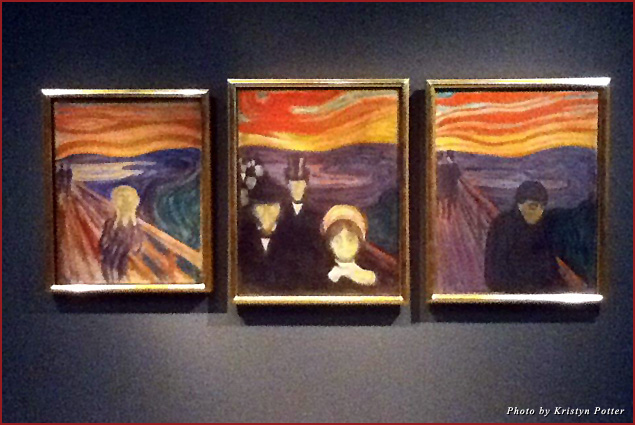 The rest of the museum is like that—beautiful pieces that literally take your breath away if you like harsh brush strokes and expressionism. After leaving the museum I met up with my friend, and we headed out for the night.

During my time there, my Swedish friend decided to celebrate Midsummer’s Eve, which is a Swedish holiday where the girls pick seven different flowers to place under their pillow at night and dream about the man they will marry. In true spirit I went along with the tradition, and Birk and I picked seven different flowers on our walk home that afternoon. While I don’t remember the exact way that my supposed future husband looked, I do remember dark curly hair and have a strong conviction that my future husband will be a brooding musician with locks of hair. One can dream. 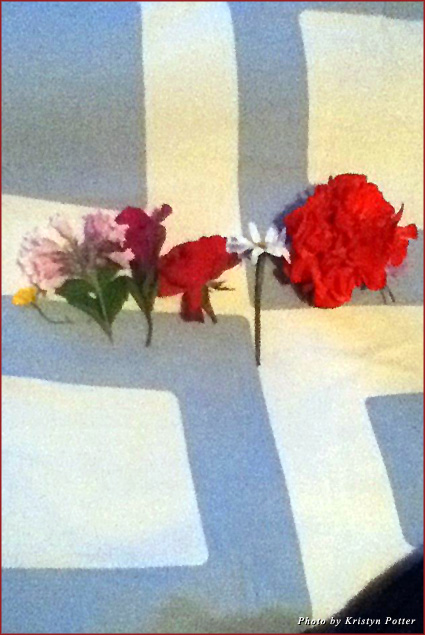 The next day we visited the Oslo Opera House (Operahuset), which is home to the Norwegian National Opera and Ballet. The structure is really famous, and for good reason, as the exterior of the building is covered in marble and white granite. The only thing I would recommend is not going to the top when it is raining heavily, as it is really difficult to walk at an angle on marble.

The thing about Oslo is, as a tourist especially, there are only a handful of top things to do in the city, although you can spend a long time there and enjoy it. After I finished what I had come to do I was able to enjoy being in the city around some of the world’s prettiest people (Scandinavian people are beautiful!), as well as taking in the greenery and urban architecture. Oslo is a great weekend trip, and I would highly recommend it to anyone seeking an excursion, but by the end of my three days there, I was definitely ready to go back to London. 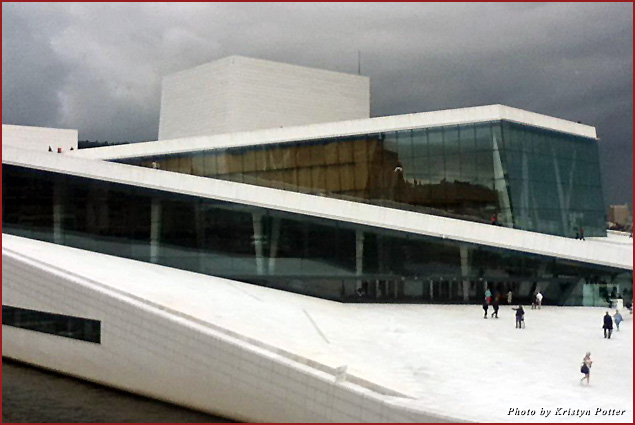