On the Red Carpet at the Charlie Sheen Roast 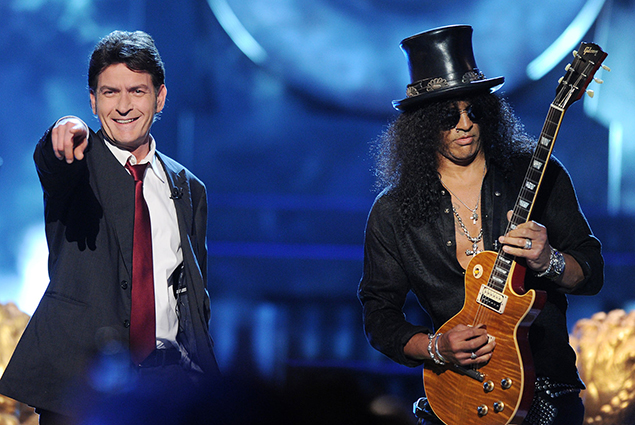 Pop culture’s self-proclaimed “warlock” may just come out the biggest winner of them all. Charlie Sheen— man of tiger’s blood and launcher of torpedoes of truth—held his own during last weekend’s taping of the Comedy Central Roast of Charlie Sheen. The show airs at 10pm Monday, Sept. 19, the same evening CBS premieres its retooled Two and a Half Men sans Sheen but upgraded with Ashton Kutcher.

It’s hard to deny Sheen’s allure this year. He was part train-wreck, part ruthless cowboy—the consensus from several attendees on the red carpet prior to taping was that America seems to really dig watching a downward spiral. But by the end of the night, it’s possible to question whether Sheen’s supposes spiral into the abyss wasn’t anything more than just a man acting upon his convictions and standing his ground—without pandering to publicists. (His end-of-the-evening speech should generate buzz Tuesday morning.)

I worked the red carpet prior to the show’s taping in Culver City. It was a festive romp outside of the studio, filled with “goddesses” and a gaggle of celebs—from Seth MacFarlance to Mike Tyson.

Dive into more Red Carpet fodder here: (And check out our video coverage of the event below.) 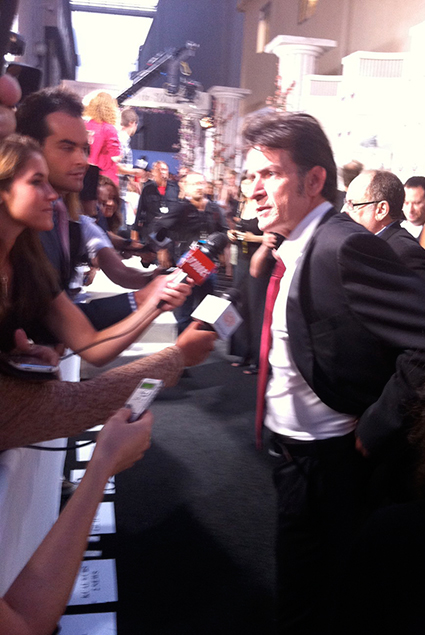 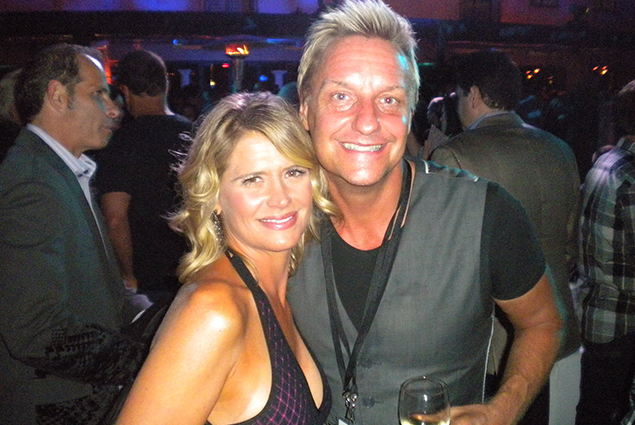 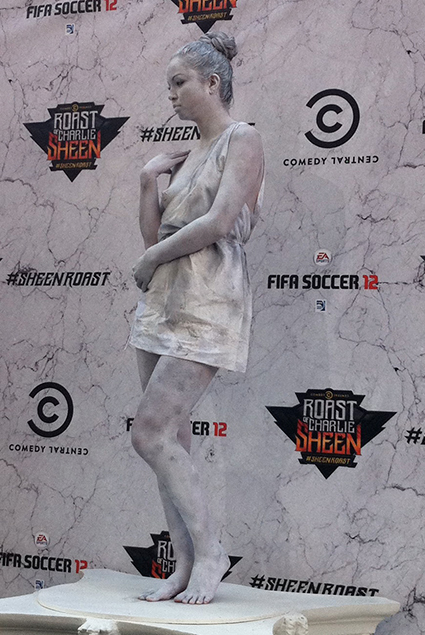 Live on the Red Carpet: