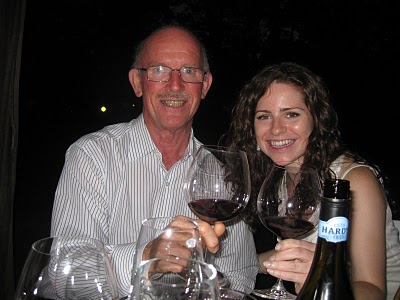 Last weekend, I was invited to partake in a mystery meal…actually, let me start from the beginning. About a month ago, I received a save-the-date type email from a contact of mine at By the Glass. That’s it, just a date. When June 26th came around, I was filled with anticipation as to what the evening had in store…

I had heard snippets of gossip from various contacts throughout the week. One of my contacts let me on on the fact that Bill Hardy, owner of Hardy’s Winery in Australia would be joining us on the tour as well! *starstruck*

I arrived at CUT Urban Grill & Steakhouse at 5:30 sharp and was loaded into an Ambassatours coach with the other lucky guests. Though none of us knew exactly where we were headed, some had an inkling, and we proceeded to make predictions on our journey into the Annapolis Valley. We thought maybe a restaurant or a vineyard would be our final destination, but what awaited us was a dining experience more pleasurable, more special and more intimate than I could have guessed. 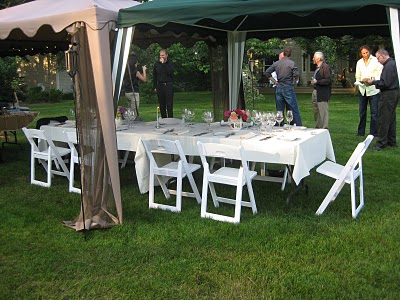 We arrived at a beautiful white farmhouse, and from around the corner emerged chef Craig Flinn! It turns out that the ‘secret’ location was Craig’s parents’ house and the home of Chives’ Restaurant garden. When we walked down the path, we found ourselves in an orchard with a lovely white-dressed table under a tent. 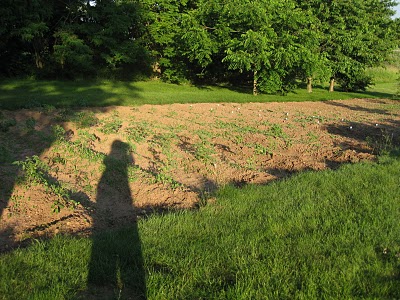 In addition to the lovely table setting, we were greeted by the mouth-watering aroma of a Wood ‘n’ Heart Farm’s leg of lamb, which had been slowly roasting from about 2 pm on a spit in the orchard. 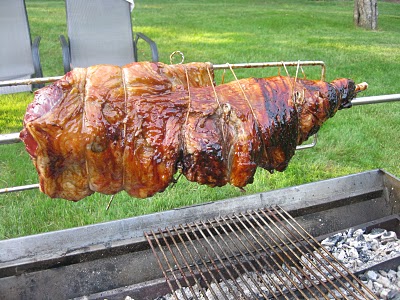 Clearly, I felt the need to get up-close and personal with the lamb…although this was as close as I could get since it was so hot! I must admit, my face did sting for a little while after that stunt! 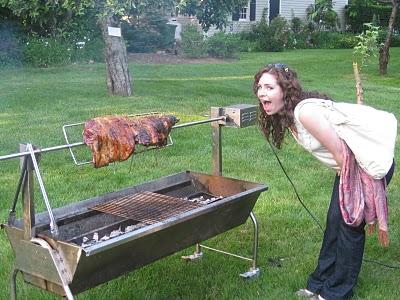 When my dining companions and I sat down to eat, I asked Bill Hardy about The Gamble, his wine that we had the pleasure of drinking earlier. When he told me the story of the wine, I felt incredibly privileged to be sitting next to a man whose great, great grandfather had taken ‘a gamble,’ and, with very little knowledge about wines, created one of Australia’s most celebrated wine companies! 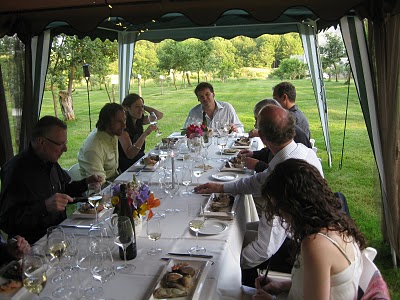 Cherrywood Smoked Seafood with a Riesling Beurre Blanc 2006 Henschke Julius Riesling (Eden Valley, Australia) With a crisp acidity and rich lemon/lime flavour, this wine was a lovely complement to the array of shellfish. The balance in the wine pairing was perfect too, as riesling was used in the beurre blanc. 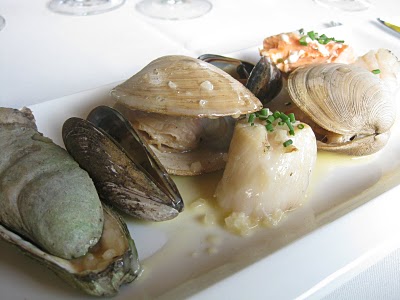 2006 Eileen Hardy Chardonnay (Australia) Yum. I’d drink this chard any day. Interestingly, we found that this wine paired nicely with the following duck course as well. 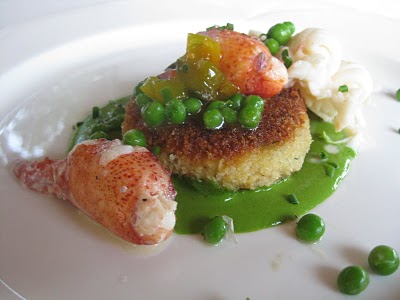 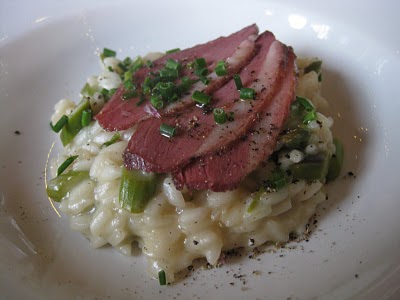 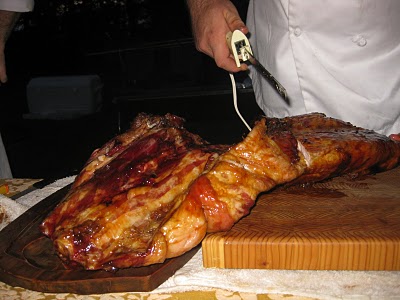 2004 Tintara “The Upper Tintara” Shiraz (McLaren Vale, Australia) It was interesting to try two vintages by the same winery from different areas. The Tintara wines were similar in structure with a comparable spicy undertone. Dark fruits lend a plummy character and a bit of sweetness here. 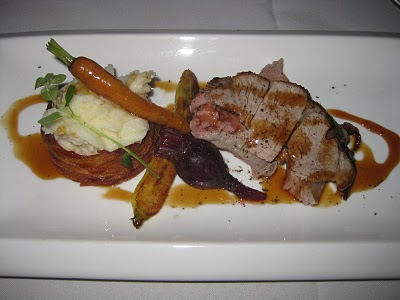 Nugan Estate KLN Vineyard Botrytis Semillon (Riverina, Australia) Ah, dessert wine. Though I was sad that the evening was coming to an end, I was thrilled that it wrapped up with this lovely Australian dessert wine. I’ve not tried many dessert/ice wines out of Nova Scotia, so it was great to try something new. This wine was full of smooth apricot, with a slight note of something tropical. 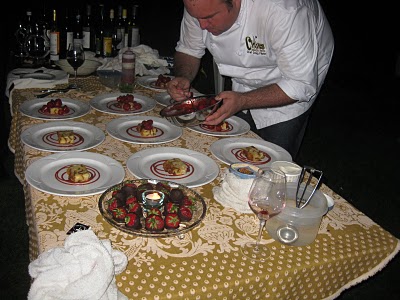 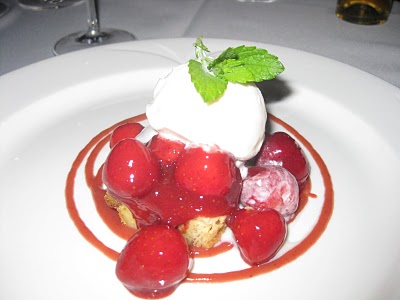 At the end of the meal, my pal Craig Flinn sat down for a well-deserved rest and a chat after cooking such an incredible meal. 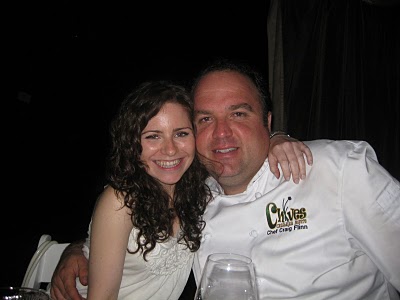