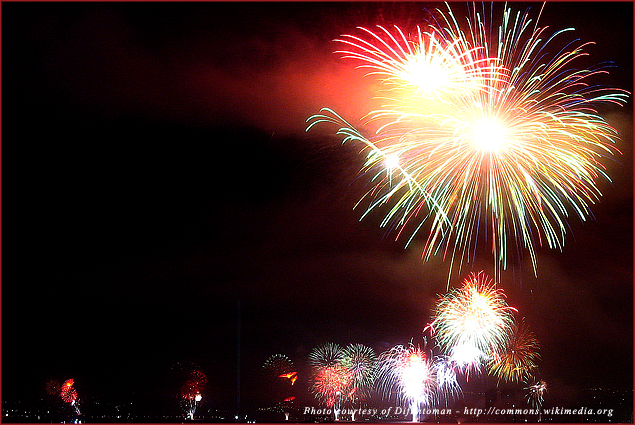 New Year’s Eve is a night for glamor and glitz and having a great time with friends old and new. Get ready to celebrate New Year’s Eve 2011 and ring in 2012 in one of these fabulous destinations around the world. Jetset Extra has lined up the hottest destinations to help you ring in the New Year with style!

If you’re ready to pull out all the stops this New Year’s Eve, check out Gansevoort Turks and Caicos. They’re offering a “Fully Loaded” New Year’s Eve Package, starting at $100,000 per night. The package includes an oceanfront penthouse suite, private jet service to and from Providenciales, a bar and kitchen prestocked with favorites, a personal chef, a spa therapist and instructor on call for daily treatments and fitness classes, VIP beach and pool service, a luxury catamaran excursion with a seaplane drop off in a secluded cove, unlimited use of water toys, an instructor to escort you on a conch-diving adventure, and a personal underwater videographer. 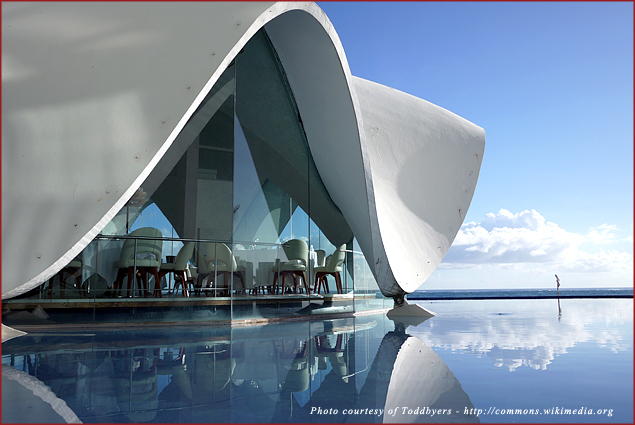 La Concha Resort in San Juan is throwing Puerto Rico’s most exclusive New Year’s Eve party. This party is invitation-only, and revelers who are staying at the hotel are on the guest list. Party indoors and out in the open-air lobby and on the pool decks. Enjoy fine food and flowing drinks as well as live entertainment, a DJ, and poolside fireworks.

In San Juan’s Isla Verde region, the Isla Verde Beach Resort is throwing a party with local flair. Their New Year’s bash is known to attract locals and tourists alike, with four live bands performing throughout the property, a dinner buffet, salsa and meringue dancing, and champagne. Guests are invited to dance under the stars on the pool deck and beach. 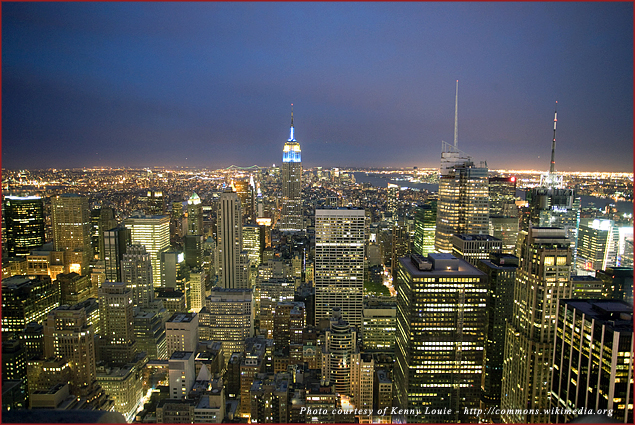 If you want to experience the excitement of New Year’s Eve in Times Square, plan to watch the ball drop from R Lounge at the Renaissance New York Times Square Hotel. The R Lounge is an upscale location with a fantastic view that features delicious Blue Ribbon food, celebrity guest appearances, and live entertainment. The R Lounge has an almost 360-degree panoramic view of the ball drop and the New Year’s Eve celebration that takes place throughout the evening. Choose a VIP table for $10,000 or $15,000 per table or a New Year’s Eve party ticket for $1,500 per person.

The Michelangelo at 51st and 7th Avenue in New York City is hosting “An Elegant Affair in Times Square” – a chance to enjoy the energy of Times Square without battling the crowds or the cold. Guest will enjoy a five-course tasting menu with wine pairings, sip craft cocktails from the premium open bar, and say hello to 2012 with a midnight champagne toast and dancing.

A New Year’s Eve package at the Gramercy Hotel in New York City includes access to the exclusive Rose Bar, overnight accommodations, a bottle of Perrier-Jouet in room upon arrival, and breakfast for two at Gramercy Terrace on New Year’s Day.

Head to the Big Easy to celebrate New Year’s Eve in style at the Windsor Court Hotel in New Orleans. The Windsor Court Hotel will host a New Year’s Eve dinner in the Grill Room. The event features a four-course menu and is black-tie suggested. Three seating options are available – early seating ($90), late seating ($225) and ballroom party ($100). The late seating includes a ticket to the La Chinoiserie Ballroom party on the 23rd floor with live entertainment by the West End Band, dessert buffet, open bar, champagne toast and private viewing of the city fireworks from the outdoor patio. 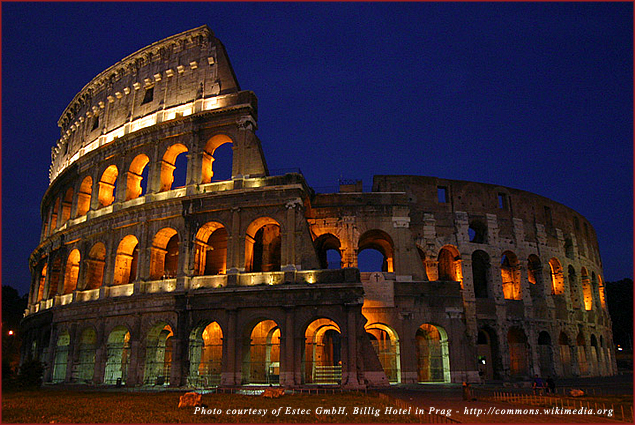 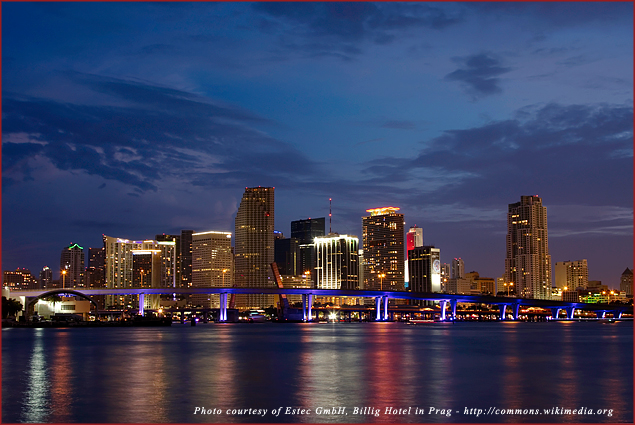 For a sizzling hot New Year’s Eve, head to Miami. The InterContinental Miami is hosting the 25th anniversary of the “Big Orange” (their version of the ball in Times Square) which will drop at the end of the countdown to 2012. A live concert in Bayfront Park, directly in front of the hotel, will feature Ludacris and Avril Lavigne. The InterContinental is also hosting an outdoor ice-skating rink through January 15.

You won’t have to leave Miami to visit Morocco for New Year’s Eve. The Setai is hosting an exclusive “trip” to Marrakech (circa 1950) to ring in the New Year. Guests will be treated to a Tattinger champagne welcome reception and six-course tasting menu by Executive Chef David Werly. Dance the night away at the hotel, which will be transformed by Arabian inspired décor, copper lanterns, Moroccan carpets, and Bedouin tents. Entertainment will include belly dancers, tarot card readings, tunes spun by Buddha Bar’s DJ Popat, and additional surprises.

The Langham in Boston is offering both a dinner package and a cocktail package in the elegant BOND restaurant within the AAA Four-Diamond hotel. BOND is also offering a New Year’s Day “Recovery Brunch,” with both hearty and healthy dishes and a choice of sparkling wine or mimosa to help you recover from a night on the town and keep your 2012 New Year’s resolutions on track.

Pack up for Edinburgh to celebrate Scotland’s famous Hogmany festival. The celebrations last for four days, and encompass more than 20 events, including the famous Torchlight Procession and Night Afore celebrations, legendary Royal Bank Street Party (the largest New Year’s street party in the world) and stunning Seven Hills fireworks. If you’re feeling courageous, you can even participate in the aptly-named Loony Dook on January 1, which involves a bracing plunge into the icy waters of the River Forth. Details of the events are kept secret until late in the year, but expect some big names to be invited to this year’s party.

For a Caribbean-style New Year’s Eve, head for Mount Cinnamon in Grenada and don’t miss the Old Year’s Night Dinner. Enjoy a delicious gourmet dinner at Savvy’s Restaurant with live music and entertainment. The party will continue with dancing and fireworks at nearby LaSource. Savvy’s will serve a Bloody Mary Brunch on New Year’s Day.

For more Caribbean festivities, head over to Palm Island Resort in the Grenadines and ring in the New Year with a sunset dinner and a steel-band orchestra. Celebrate New Year’s Day with a champagne breakfast, and wrap up the holiday with a beachside barbecue.

Experience a gala on Catalina Island off the coast of Southern California with the Hotel Villa Portofino’s New Year’s Eve package. The New Year’s Eve gala at the famous Casino Ballroom includes a buffet dinner, dancing, a champagne split, a bottle of wine in a specially engraved bottle, and party favors. 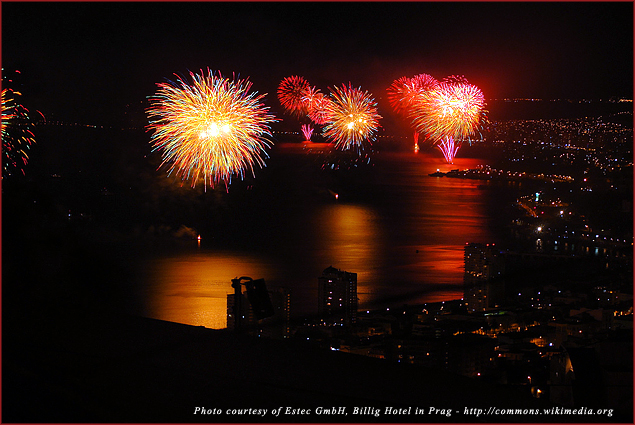 For an exotic New Year’s Eve celebration, head south to Valparaiso, Chile. Valparaiso is a UNESCO World Heritage site blanketing hills overlooking a bay and the Pacific Ocean. On the last three days of every year, the city hosts a major festival attended by hundreds of thousands. The festival culminates with a fireworks show called “New Year’s by the Sea.” Billed as the biggest fireworks show in all of Latin America, it’s attended by a million tourists who fill the coastline and hillsides overlooking the bay. 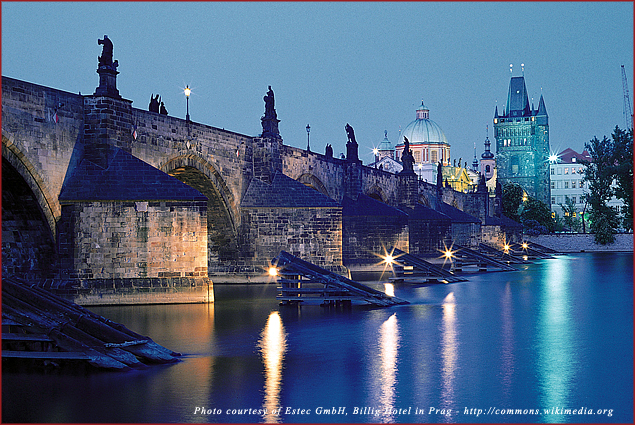 Consider jetting off to the Czech Republic to spend New Year’s Eve in Prague. The Mandarin Oriental is offering a three-night package that includes accommodations with daily breakfast, a bottle of bubbly upon arrival, and a six-course festive New Year’s Eve dinner at Essenia, prepared by renowned chef Jiří Štift and his team. On New Year’s Day, enjoy a lavish breakfast until 4 p.m., including a Bloody Mary station and wide selection of roasted meats, lighter fare, and sweet delicacies intended to restore energy and start the year on a high note. Guests will also receive a handmade Czech crystal souvenir as a memento of their stay.

The Mandarin Oriental in London is planning its own celebration – enjoy a three-course New Year’s Eve menu with surprises or a full New Year’s Eve dinner, then head to the hotel’s iconic gilded ballroom will be transformed into a glowing champagne and cocktail bar surrounding a dance floor with a live band and DJ and late-night Dim Sum.

Head east to celebrate the western New Year at the Mandarin Oriental, Tokyo. The hotel is offering a New Year’s package that includes daily breakfast for two, one lunch for two, and a delicious New Year’s Eve or New Year’s Day dinner at Signature or Sense. On New Year’s Day, guests will enjoy a traditional Osechi breakfast with Otoso sake at Sense. On New Year’s Day, the hotel will host a performance by traditional Edo firefighters who will offer blessings for health and peace in the New Year. Guests will also receive two very special mementoes. Since the Edo period, tradition has it that sleeping with a picture of the Shichifukujin (Seven Lucky Gods) aboard the Takarabune (Treasure Ship) under a pillow on January 1 ensures that any dreams of the New Year will be lucky. In light of this tradition, an Ukiyo-e (Japanese woodblock print) of the Takarabune and Shichifukujin, along with an original Mandarin Oriental, Tokyo hand-crafted zodiac fan will be delivered to each room.