Naypyidaw, Myanmar: The Next Big Thing in Travel? 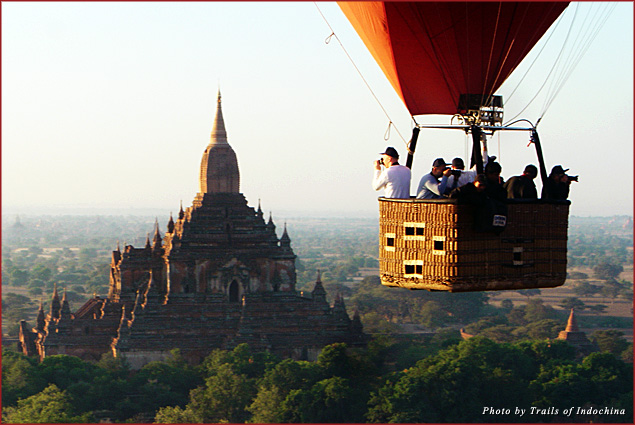 Jetset Extra often interviews individuals who seem to have their finger on the pulse of the travel industry. With the start of the new year, we asked for predictions about hot spot destinations in 2013, and I noticed an interesting trend: Pauline Frommer, radio co-host and writer; Michael Clinton, author and president of marketing and publishing director for Hearst Magazines; and Peter Greenberg, travel editor for CBS News, all named Myanmar, also known as Burma, as one of this year’s top visitor locations.

A sovereign state bordered by India, China, Thailand, Bangladesh, and Laos, Myanmar has a history plagued by reports of human rights violations while under military control. In 2011, the military began to relinquish more of its control over the government and released Aung San Suu Kyi, Myanmar’s most prominent human rights activist, which led to a rapid improvement in the country’s foreign relations. President Obama’s visit to Myanmar in November 2012—the first by a sitting United States president—brought the formerly secretive country into the spotlight, as did visits by former Secretary of State Hillary Clinton and David Cameron, the Prime Minister of the United Kingdom. 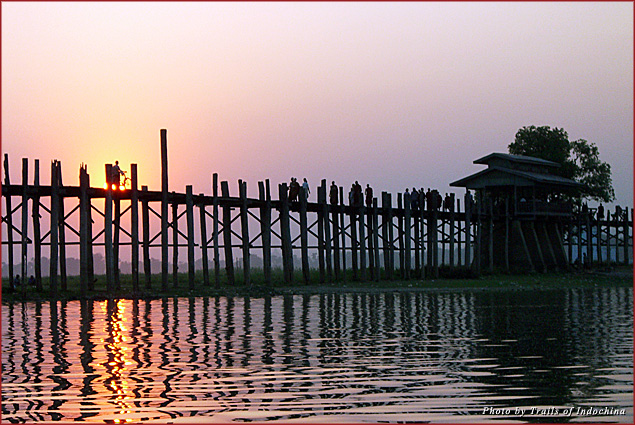 “When you get that kind of notoriety people suddenly look up and go, ‘Oh, I want to go there,’” Barbara Bryant, managing director of Trails of Indochina, says. Bryant adds the changing political situation has made Myanmar much more available now, and the publicity is inspiring people to plan a visit.

According to the Trails of Indochina website, Myanmar residents welcome visitors as their only access to the outside world. “They’re lovely, they’re absolutely lovely,” Bryant says, so “it’s very much worth going.” She cites the country’s unique areas, markets, and beautiful temples as draws for travelers. River cruises, such as Road to Mandalay by Orient-Express, are also popular, Bryant says. 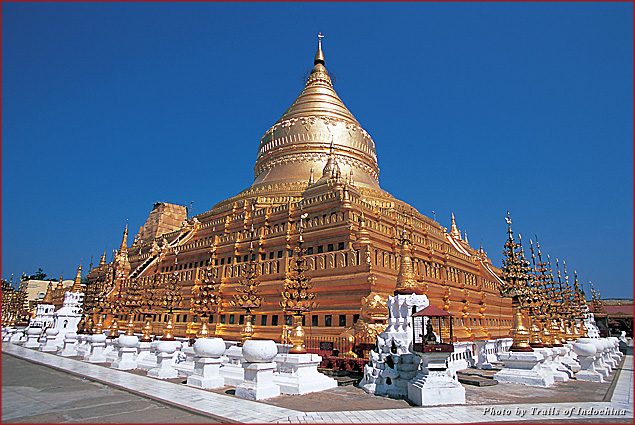 Bryant says travel to Myanmar has exploded in the last 15 months, which is why it is important to book a trip to the country many months in advance. Also, because of its many years of separation from international visitors, Myanmar does not have a very stable infrastructure. Although the credit card company Visa just recently entered the country about three months ago, Bryant says cash is still the most commonly accepted form of payment. It is especially imperative, she says, to bring crisp bills. “They will actually ask you to go into your wallet and pull out a crisp bill because they will not take one that’s not crisp,” she says, adding, “That’s just the way it is.”

So the next time you plan an exotic vacation, why not take a tip from Pauline, Michael, and Peter and visit the temples and rivers of Myanmar?

And be sure to watch Jetset Extra’s interviews with Michael Clinton and Peter Greenberg to learn more about the hot spots for 2013: