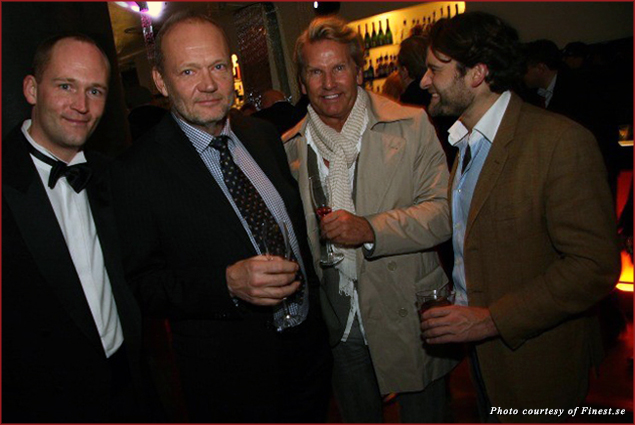 Stockholm is my city and since I was 15 years old, I have had the privilege to know what is happening in this incredible place. I was only 15 when I started hanging out at the coolest clubs. Back then it was at the Café Opera which, by the way, is still one of the best. It is amazing to think that a venue can stay hip for so long. Much like Studio 54, everything goes—my gay friend had to give a guy who knew the doormen the occasional blowjob to let us in, but I’m sure he didn’t mind. Since then I’ve been abroad for several years but the last 5 years I’ve been back in town and let me tell you Stockholm is better and more colorful than ever. So, don’t let our freezing cold winters scare you. 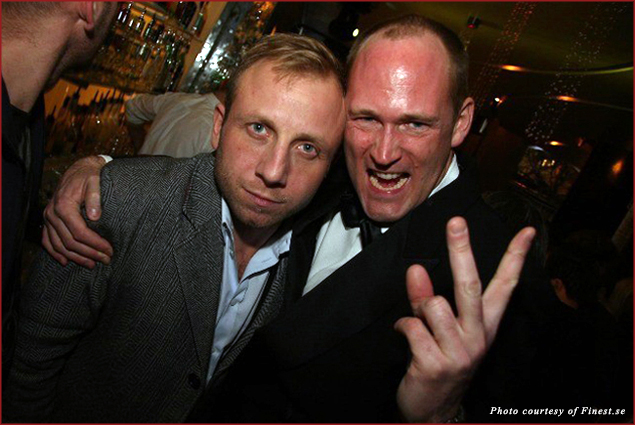 Once I went to “Cuckoo,” a club on Artillerigatan in hip Östermalm, and the whole place was booked by one of Usama’s brothers, Bekke Bin Laden. Having listened to his karaoke version of Elvis Presley’s “Love me tender” I got sick of it and after too many drinks later, I crawled under the table and bit him hard in the ass. His bodyguard threw me out and told me that “I would like to smack you in the face, pretty face.”

Ironically, I don’t even like blondes, I prefer Persian women. 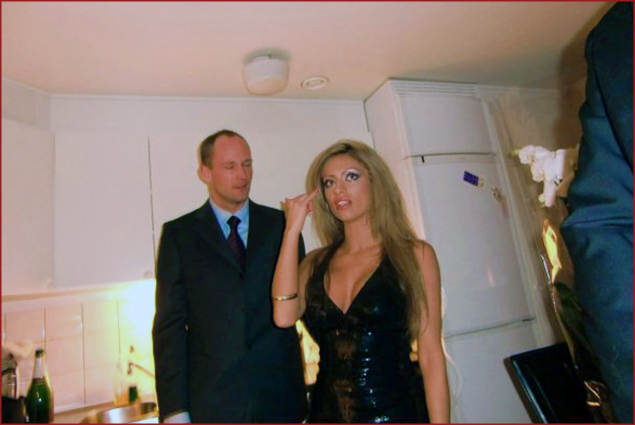 If you’re looking for some heavy drinking, where better to start the evening than at “Hotellet” (The Hotel). It’s actually not a hotel, but rather one of the hottest clubs in town for dinner and drinks. You need to know the people there if you don’t wait to wait in the long line, so give me a call when you’re in town and I will arrange it for you. They have real absinthe waiting for you there, and when the managers see my friends and I arrive they’ll get a couple of shots poured for us. They have actually put the bottles of absinthe in my favorite corner, the one toward the entrance, so we never have to wait for the absinthe to be served. But be careful, if you can’t hold your liquor blend it with water. It can be tough on you. I always have my shots straight, but hey I’m a Viking! You will also find some of the hottest Swedish chicks at “Hotellet” and it’s a great spot to meet girls and bring them with you to later night clubs.

After “Hotellet”, “Bistro” or “Sturehof” are the best alternatives. The manager of Bistro, Per, is a friend of mine and the service here is terrific. Again you need to know the doormen or Per to avoid standing in line waiting. The food here is exquisite so this is where you want to eat. Also the chicks are stunning and the atmosphere is very friendly so this is a great place to pick them up. The drinks are “enforced” so my pals and I love to drink here, especially the Long Island Ice Tea. Good dancing oil for later nightclubs. Unfortunately my friend the plastic surgeon is banned from here. At least I managed to convince Per to cut down the ban from “life” to six months. So he at least can have his bloody marys outdoors in spring with me. 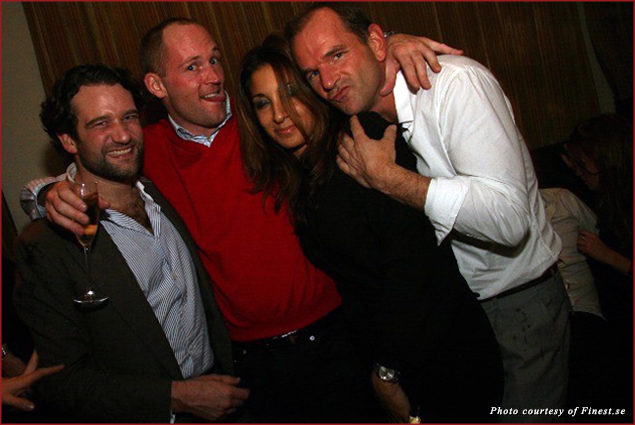 Just around the corner are two late night clubs, “Rose” and “Village”. Rose is open until 3 am and Village 5 am, so we usually hang out at Rose until they close and then walk just 100 meters to Village where we end the night. These places are cramped so you need to know Alex Talaée or Robert Hållstrand, or you might spend a significant time in line waiting. Or you could call me… Another way is to make sure you make table reservations way ahead. But planning is boring, right?

Stockholm is the city of sin. It’s not only that we have the most beautiful women in the world here. They are easy to get as well. What better combination is there? No other city has as many singles in the world and no other people have so many different lovers as the Stockholmians. If you go out a night here the chance is very little you will end up alone at the hotel. And a lot of times there won’t be only one girl in your bed, but two! Swedish women love to elaborate in bed. And I don’t mind! 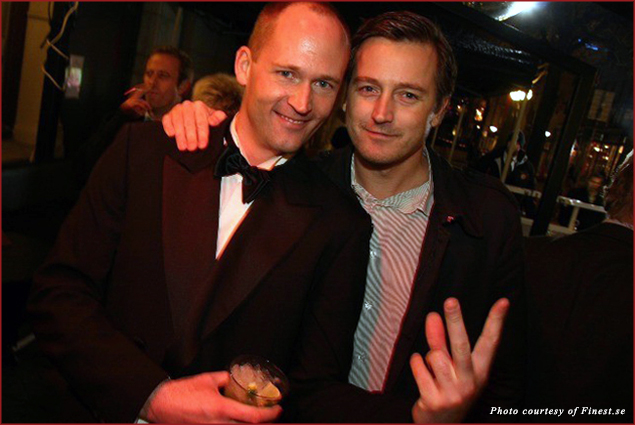 That’s all for now folks. I have a date coming over at 7 and one at 9. I like it that way. Just like when you have dinner, a starter, and an entrée. We should enjoy life. And what better way to enjoy it than tasting the fruit of Stockholm? Robert just sent me an sms telling me I just have to come to Rose tonight. The place is fully booked and a group of Swedish models just happen to sit next to my table. I’m afraid I might miss my flight to Switzerland tomorrow…