Much to Discover in St. Kitts 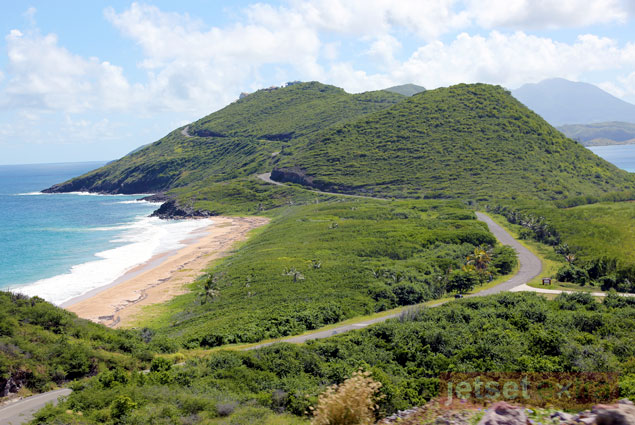 St. Kitts is 69 square miles of white-sand beaches, warm waters, and sunny skies. Christopher Columbus first spotted the Caribbean island in 1493, although St. Kitts wasn’t colonized until the British came in 1623. This kicked off a successful development of the sugar trade, thanks to the island’s strategic location. St. Kitts still specializes in agriculture and light manufacturing and welcomes visitors to explore its island paradise.

During our visit to St. Kitts, we had an opportunity to explore much of the island. From our lodgings at the St. Kitts Marriott Resort & the Royal Beach Casino we took a driving tour toward Port Zante, a 35-slip marina that welcomes yachts, cruise ships, and other boats. The port is located in Basseterre, the capital of St. Kitts. In Basseterre’s center is the Berkeley Memorial, known as the Circus Clock because it resides in the middle of traffic circle designed to look like London’s Piccadilly Circus. 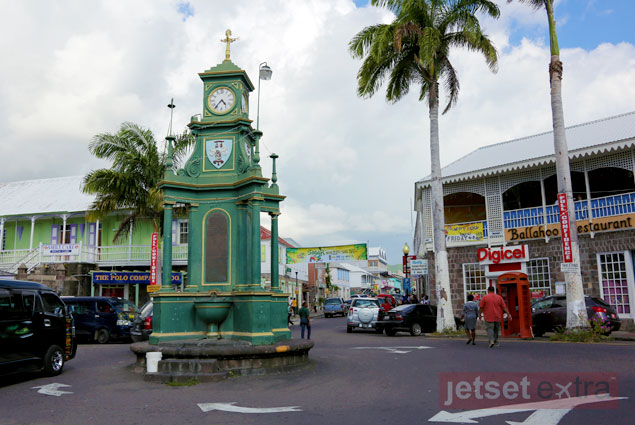 As we continued on our tour, we caught glimpses of stunning old churches built with stones made from volcanic ash. St. Georges Anglican Church in Basseterre houses one of the oldest pipe organs in the world. The cemetery at Middle Island Anglican Church, the first Anglican church in the Eastern Caribbean, holds the remains of Sir Walter Warner, the first English governor of the West Indies who also launched the colonization of the island, and Samuel Jefferson, an ancestor of Thomas Jefferson. 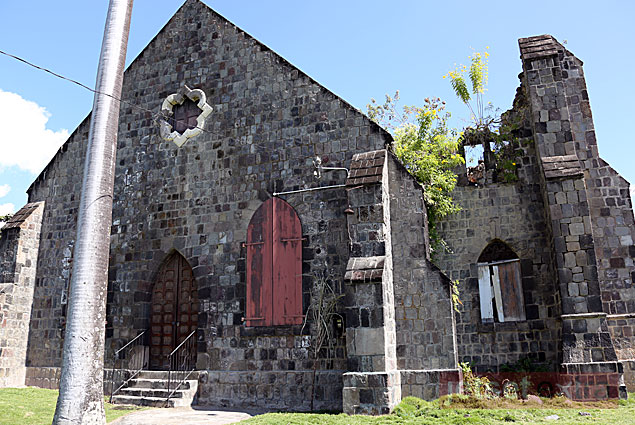 Brimstone Hill Fortress National Park, a UNESCO World Heritage Site, is a well-preserved example of 17th- and 18th-century military architecture. The fortress, which was established in 1690, rises nearly 800 feet above the coast, encompasses more than 40 acres, and has walls up to seven feet thick. We spent some time exploring the grounds and taking in the view of neighboring islands. 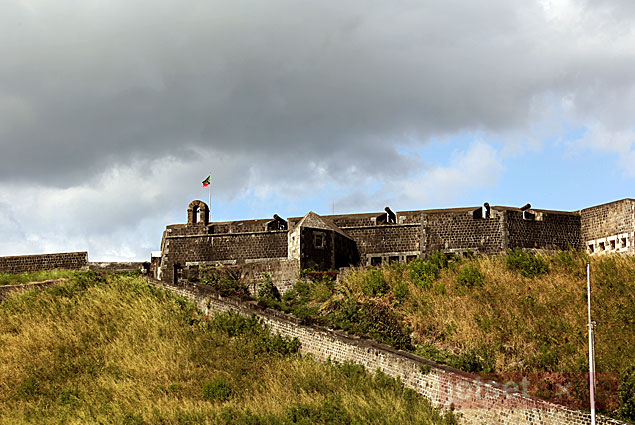 Given its history as an important stop in the sugar trade industry, it’s no wonder there are rumors of several hundred sunken ships off St. Kitts’ coast. As a result, diving is a popular activity for many who visit the island. Divers explore the shoals, shallows, canyons, and caverns, spotting sea life such as rays, turtles, and squid—and perhaps remnants of a ship or two. Sailing, catamaran excursions, snorkeling, and kiteboarding are other top water activities. On land, visitors partake in hiking, mountain biking, sky and land safaris, rainforest tours, horseback riding, and historical tours.

We stopped at the historical Ottley’s Plantation Inn, situated at the foot of Mount Liamuiga. Drewry Ottley of Yorkshire, England, settled at this spot in the early 1700s and established a sugar plantation; his family continued to live on the property through the 1800s. In its current incarnation, Ottley’s serves as an inn, restaurant, spa, and wedding/group retreat location. Its Royal Palm Restaurant makes use of the remaining stone walls of the plantation’s sugar factory and serves an island-style fusion of global flavors and cuisines. 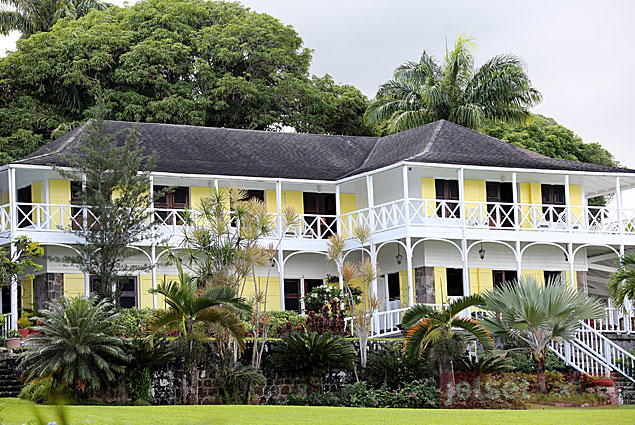 Although there are many dining options throughout St. Kitts one of our favorites was Shipwreck Beach Bar and Grill, a fun and casual beachfront spot on the southern end of South Friar’s Beach. Stop by for burgers and tacos and live music from 4 to 6 p.m. on Sundays. El Fredo’s Restaurant and Bar in Basseterre is a family-owned establishment offering good local food for lunch as well as coffee and drinks. 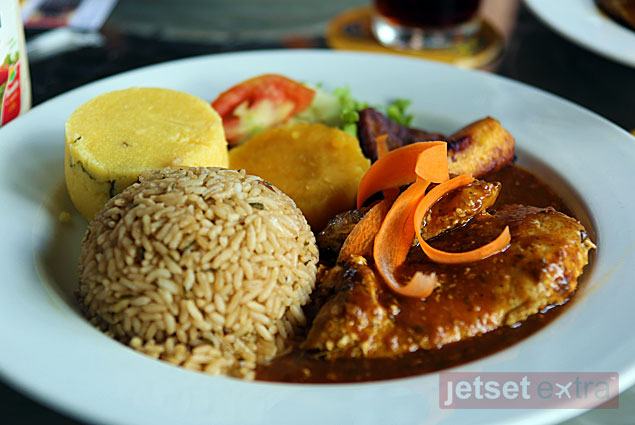