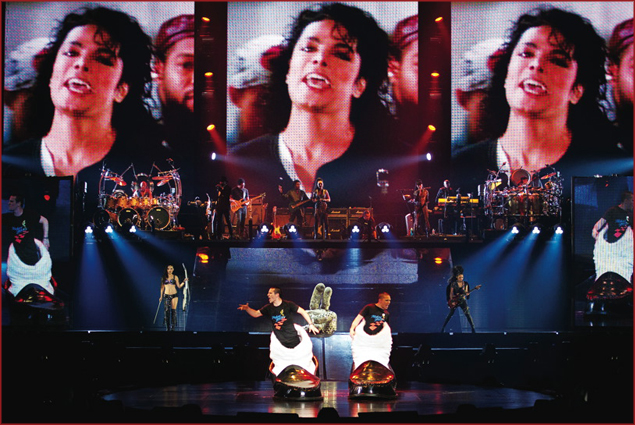 Since we are now unable to see the great King of Pop himself (unless you believe the spookily presented theories in the Alive documentary, then surely the next best thing is to immerse yourself in the music while watching world-class performers draw from the classic dance routines fused with now-classic Cirque signature choreography. 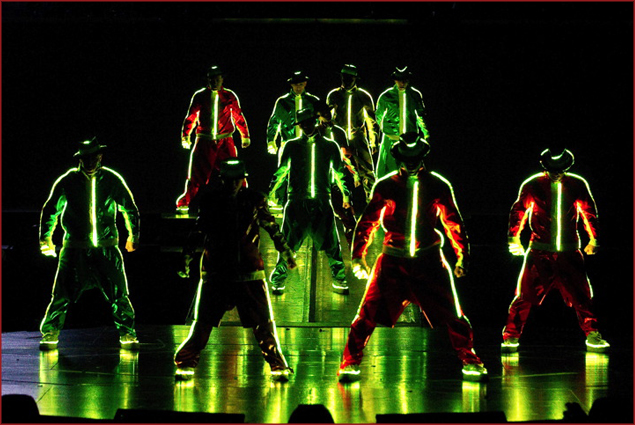 Cirque Du Soleil has become so popular in recent years that Hollywood Boulevard’s famed Kodak theater now houses a 10-year run of Iris (the troupe’s comment on cinema through the ages) which only leaves the venue for the Oscars once a year. I was told when interviewing the producers on opening that show, that a permanent Cirque production has never closed – they just keep adding more – which underlines its popularity. One walk down the Vegas strip confirms this, with every major hotel now sporting a Cirque on their neon marquee. 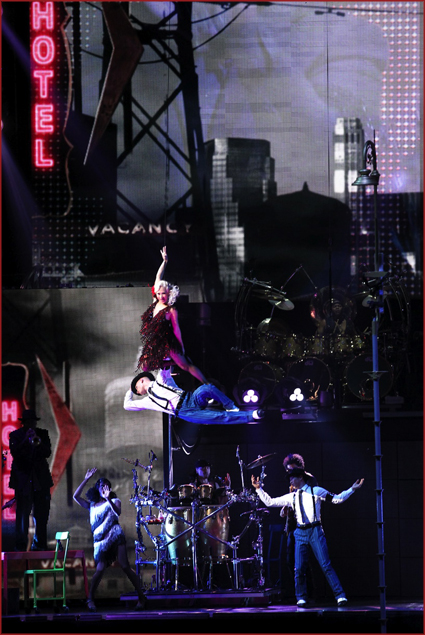 So what can we expect from Immortal? Well, with Jamie King at the helm – who previously served as creative director for Madonna and directed world tours with Rihanna and Celine Dion – it is sure to be a spectacle worthy of attention. The show promises a combination of more than 60 international dancers, musicians and acrobats in a “riveting fusion of visuals, dance, music, and fantasy that immerses audiences in Michael’s creative world.” From the pictures, it would be hard not to agree, with familiar set pieces and costumes from Michael’s classic videos such as Smooth Criminal featured with a CDS twist. 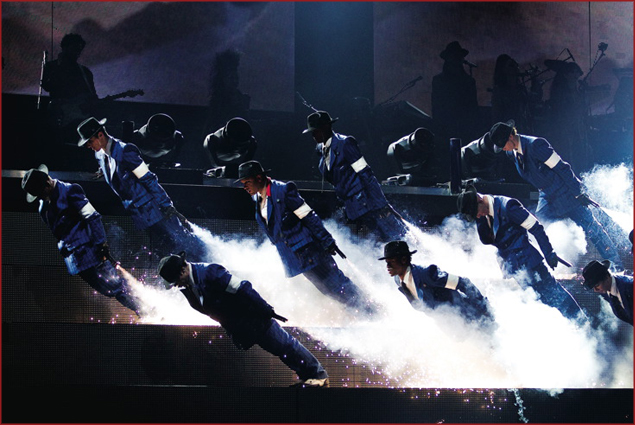 Cirque is making sure you don’t get much chance to procrastinate either, with only two-day stints at major stadium-sized venues. The show hits L.A.’s Staples Center (home to the Lakers) on August 14th, then wings its way through Mexico and to Europe in October, November, and December. In my mind, putting it in such big venues will only add to the excitement, production value, energy, and overall spectacular that we will unfortunately never experience with the man himself, so my advice is to make a date when it hits your town. I will certainly be suiting up in my favorite J Lindeberg suit, grabbing a sequined glove, pouring a glass of Dom, and taking a slick black Uber to the Staples center that night. 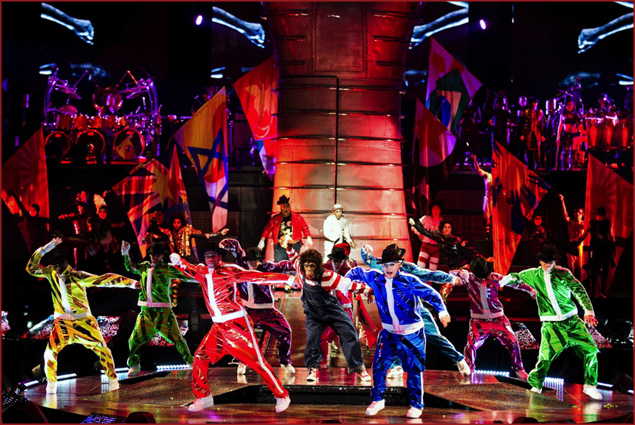 And expect me to be humming classic MJ melodies for a considerable time after. I’ll just try not to do any triple flips and backspins in public.