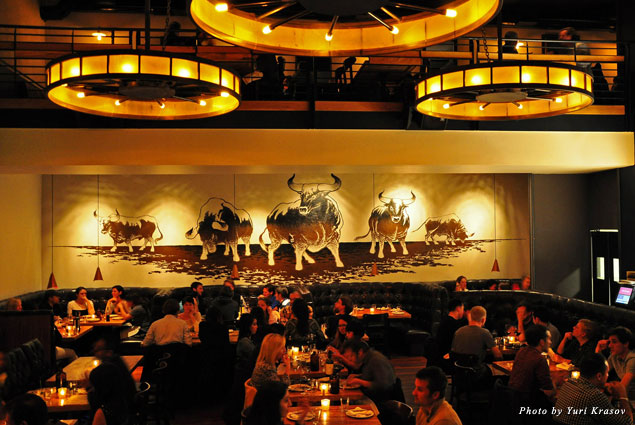 Lolinda, an Argentinian-style steakhouse in San Francisco’s hip and trendy Mission District has an amazing chef, a highly skilled kitchen crew, efficient management, and fast and friendly service and devotes as much loving attention to your coctel as it does to your asador, so go ahead, eat, drink, and be merry!

Lolinda’s feminine name, masculine gaucho décor, and Latin-American cuisine made with California-fresh ingredients appeal to the vast population of discerning diners in San Francisco. Therefore the place is always packed, including the rooftop bar, El Techo de Lolinda, but don’t give up trying to get in. You will be handsomely rewarded for your efforts. 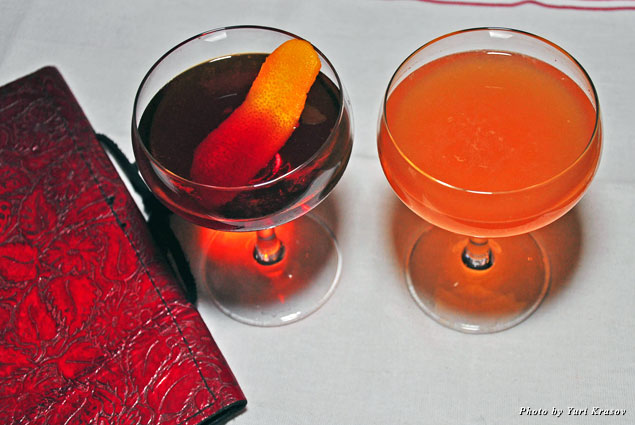 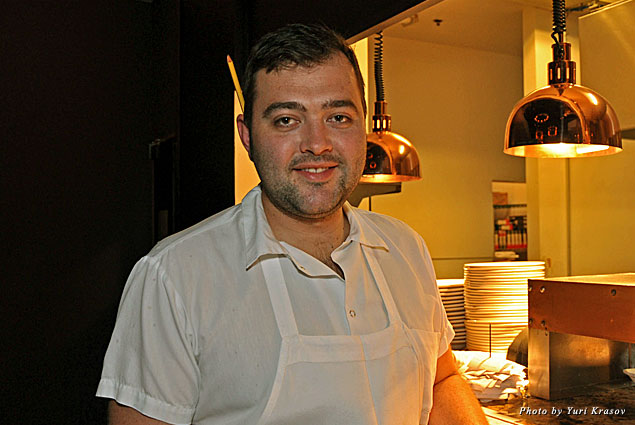 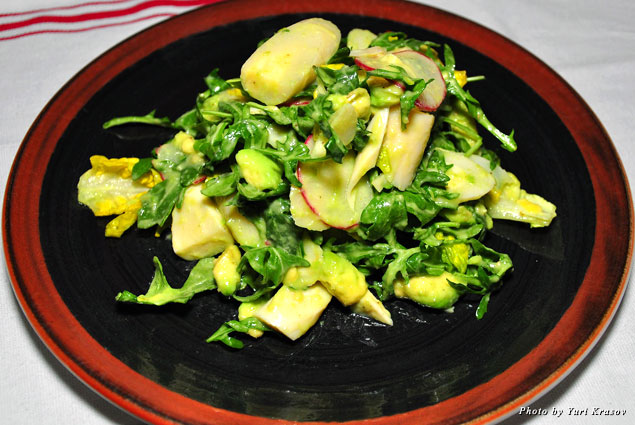 Tartar de carne is mixed with onions, olives, and pickles, smeared with egg yolk, and served with charred crostini.

For the slightly more adventurous, there is one hot pequeño: hueso asado, or bone marrow, served in a saw-split bone with jicama, radish, parsley, and chili sauce. 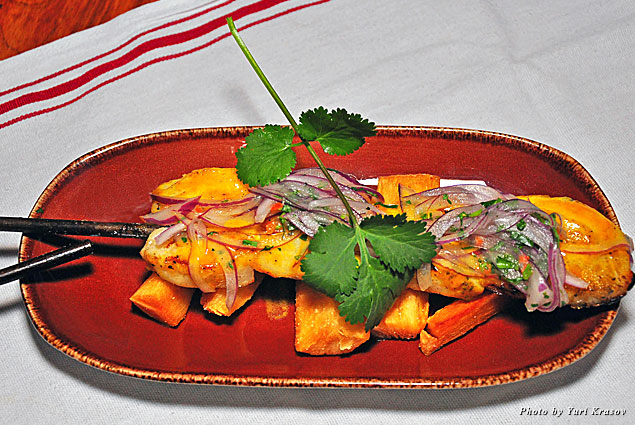 On the a la vara (skewers) menu, lubina—Chilean sea bass with crispy yucca and salsa criolla—positively stands out, although I’ll have to do much more research to fully adhere to this statement. 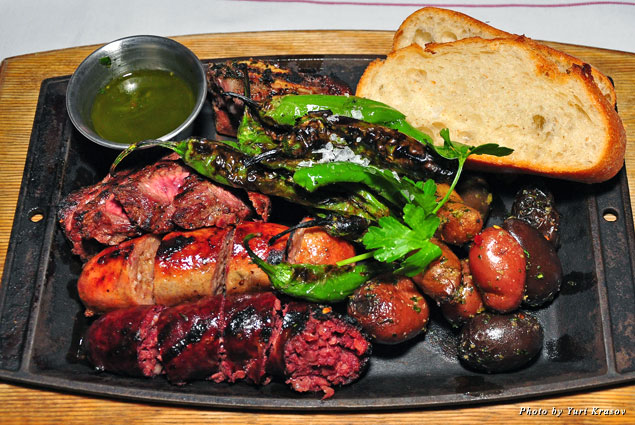 A dessert card lists a creative twist on cookies and milk: house made alfajores (shortbread with dulce de leche filling) and a vanilla milkshake. There are also the most beloved traditional Spanish churros, made in house and served with two dipping sauces, dark chocolate and dulce de leche. 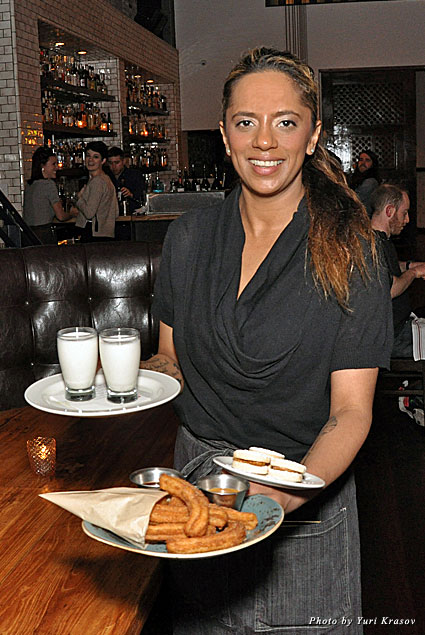 On a fair weather night many Lolinda diners take an elevator ride to El Techo de Lolinda, where the party never stops. Korey Reynolds, bar manager of El Techo, personally delivers pitchers of margarita and piña coladas when there are not enough hands on the roof to quench the thirst of the ever-growing crowd of revelers. At his suggestion, I tried a colorful Chilcano (pisco, lime, passion fruit, ginger, bitters) and thus found my new favorite! 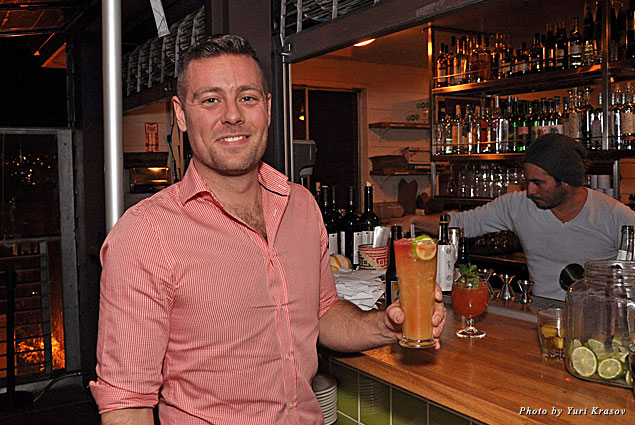 Popular and highly satisfying, Lolinda was opened just a few months ago by restaurateur Adriano Paganini, with partners Deborah Blum, Edmondo Sarti, and Ruggero Gadaldi, all of whom are involved in his other venues (Beretta, Starbelly, Delarosa, Super Duper Burgers). The restaurant’s wine program, curated by co-owner and beverage director Deborah Blum, consists of 100 bottles of lesser-known varietals from Portugal, Spain, Chile, Argentina, and some from California. Beer consultant Rich Higgins curates the beer list.

A hand-painted mural depicting a herd of bulls, which spans 32 feet in width and nearly eight feet in height, dominates Lolinda’s design. The mural was designed by local artist Shawn Feeney.

Lolinda is located at 2518 Mission Street in San Francisco, California. It is open seven days a week, Sunday through Thursday from 5:30 p.m. until midnight and Friday and Saturday until 1 a.m. The bar is open late. Reservations are accepted. Call (415) 550-6970 to reserve.