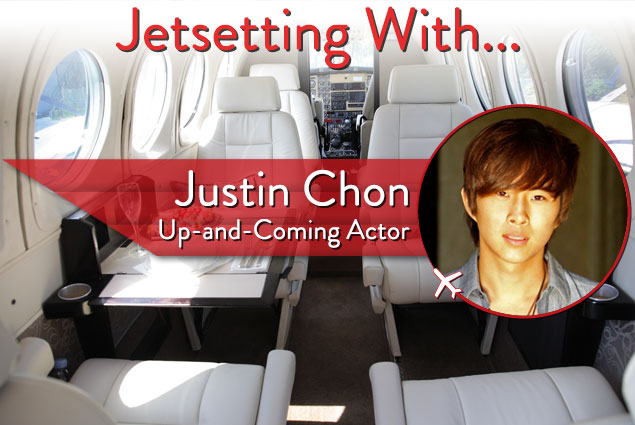 Known worldwide for his role as Eric Yorkie in the “Twilight” film series, actor Justin Chon is also the star of the recently released comedy feature “21 and Over.” Although he might have gotten his acting talent from his father, a well-known South Korean television and film actor, the multitalented Chon also takes after his mother, an accomplished pianist; he plays the guitar, piano, violin, and saxophone. Born and raised in Southern California, Chon enjoys surfing, skateboarding, playing tennis, and hitting the golf course. 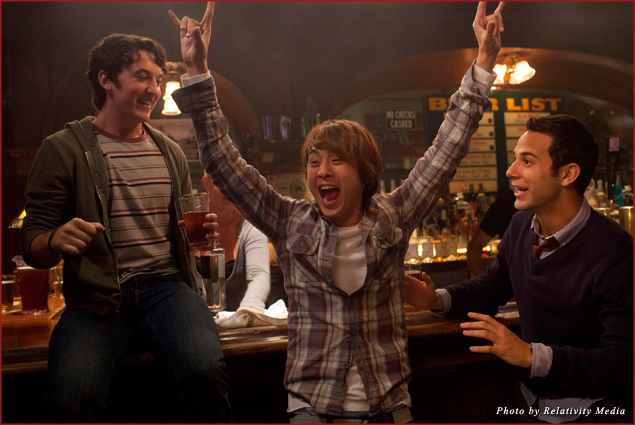 A: I would say that I am a free spirit. I go with the flow, and I am willing to try anything when it comes to traveling.

A: I like both. Sometimes I like to chill and be mellow, and other times I like to have a wild time and party with my friends and people I meet while traveling.

A: I pretty much go anywhere that I have a desire to go to. I am not a big planner. I get an idea in my head and I book the ticket and go.

A: I would have to say my most memorable trip was to Paris because I had always wanted to go there and I love that city. Paris is an amazing city.

A: The best food I have ever found is probably when I ate real pasta in Italy.

A: My must-haves for traveling are my passport and my toiletries.

A: Be open to anything. Enjoy the journey and the unknown. Just be open.

A: I could not imagine not seeing Paris again.

A: I like to do weekend getaways to Hawaii and San Diego.

A: I think Iceland would be cool so that will be one of my next destinations.

A: I have a film that I co-produced and shot all summer in Hawaii called “Man-Up!“. It was a huge project, and I am very proud of how it all played out. We are in the editing process now so hopefully it will come out sometime this year. 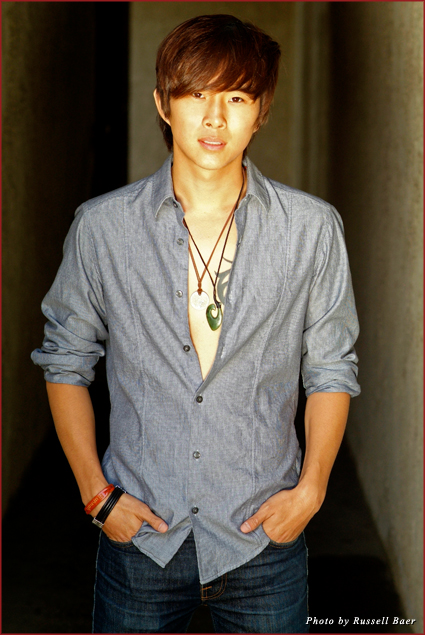 In addition to his roles in the “Twilight” films and “21 and Over,” Justin Chon can also be seen in the upcoming feature film “From the Rough,” opposite Oscar nominees Taraji P. Henson and Michael Clarke Duncan, as well as in “Detention of the Dead,” “Hang Loose,” “Rock Jocks,” “Innocent Blood,” and as the title role in the dramatic festival short “Jin.” In 2009, Chon had a supporting role in the Weinstein Company feature film “Crossing Over,” which also starred Harrison Ford, Ray Liota, and Ashley Judd. He was also seen in “Balls Out: The Gary Houseman Story” opposite Sean William Scott and had a starring role in the comedy/horror film “Hack.” On television, Chon appeared as a series regular on Nickelodeon’s “Just Jordan” and as one of the stars of the Disney Channel Original Movie “Wendy Wu: Homecoming Warrior.”