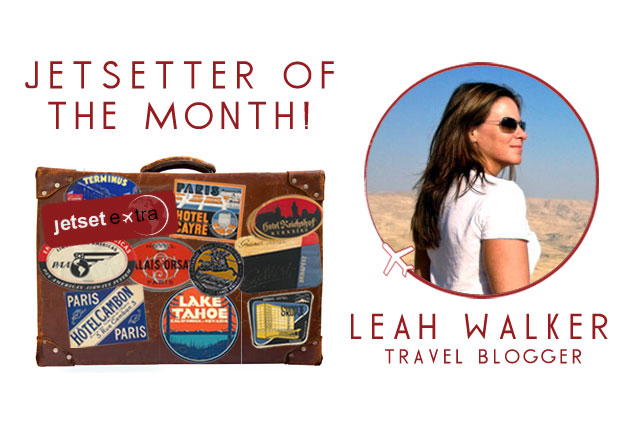 Leah Walker realized life is too short to live with a “someday mentality” after her mother was diagnosed with cancer and she learned that she too carried the BRCA gene, putting her at a higher risk of developing breast and ovarian cancers. Her blog “Leah Travels” was born out of that desire to get out and see the world—and out of her need for a creative outlet while working as a technical writer for an oil and gas company. Leah writes about her unique and often luxurious experiences enjoying hotels, food, and cocktails from around the world, as well as her adventures in her hometown of Houston, Texas. 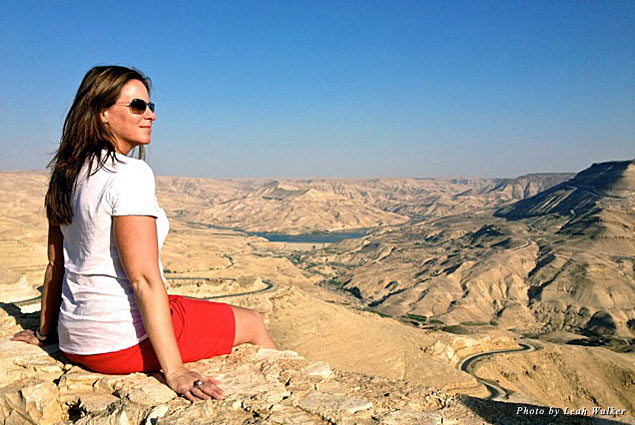 “Traveling makes you smarter, but not just in geography and history,” Leah says. “It opens up your mind by exposing you to all sorts of people, culture, and religions. I believe that travel is the biggest deterrent to bigotry and hate.” 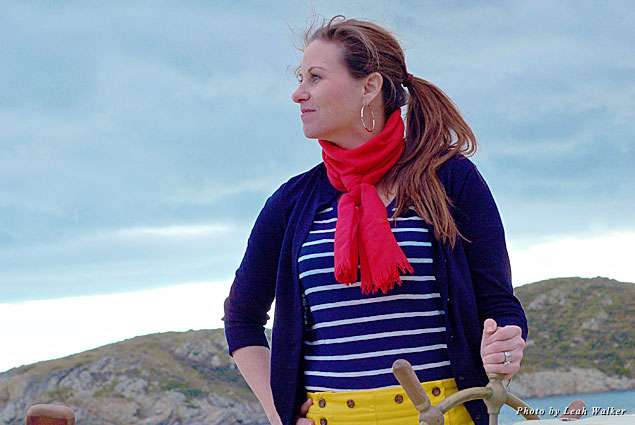 Through the narratives on her blog, Leah hopes to inspire others to make their own memories and have their own exciting experiences. Her efforts have certainly been rewarded; in the less than two years her blog has been in existence, she has won a month in Europe through her writing, been interviewed by BBC World Service, and been chosen as a finalist for Best Travel Writing by Travel Bloggers Unite. Leah Travels was named a top travel blog for 2013 by 101 Holidays.

Leah is also a special contributor and the Houston city editor for The Daily Meal, the shopping contributor for Travel Squire, travel editor for The Daily Basics, and a taste-setter for Triptease. She is definitely keeping busy—and making sure more travel is in her future. “Returning to the Amalfi Coast in the summer is very high on my priority list,” she says, adding that New Zealand is another one of her favorite destinations. “New Zealand should hire me to be their spokesperson. I absolutely adore that country.”

One piece of advice Leah wishes she’d been given before she set off on her travels is “packing that extra pair of shoes isn’t nearly as important as packing your patience.” She has traveled and learned. “It seems as if every time I take a trip a little bit of me is changed, hopefully for the better,” she adds.

Her experiences resonate with her readers, with Italy being the most asked about location by far. “Not only is it a wildly popular travel destination but I was able to do some really spectacular things there and people want to do something similar.” She anticipates an influx in Brazil travel with the build-up to the World Cup in 2014 and the Summer Olympics in 2016.

Leah just returned from trips to Jordan and Maui and will be traveling to Indianapolis, Indiana; Denver, Colorado; Toronto, Ontario; and Cabo San Lucas in May and June. She says she also has plans to spend a portion of the summer in Europe. “Beyond that, I have no clue.” We can guess it won’t include sitting idle at home.

Keep up with Leah’s future adventures on her blog, as well as on Facebook and on Twitter.