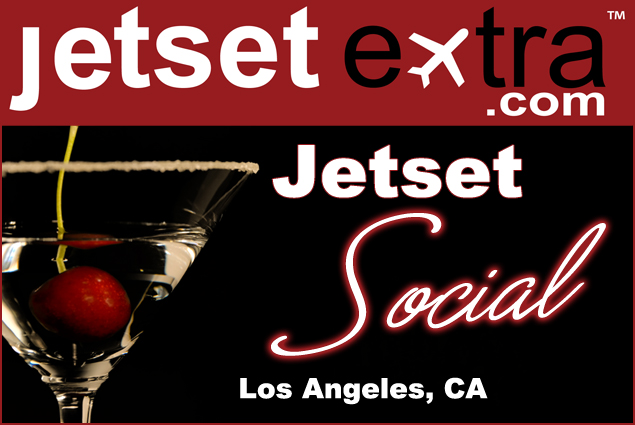 The Jetset Extra Social brought together six of the travel industry’s top influencers, more than 150 travel journalists from online and traditional media, and travel-industry professionals to discuss the latest trends and how social media is changing the landscape of journalism.

The Social | Behind the Scenes

This unique event offerd an opportunity to bridge the gap between new and traditional travel media in a casual environment with speakers, Q&A, and cocktails. Some of the topics discussed included: 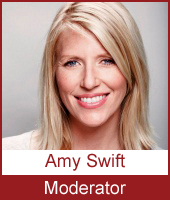 “We are all emboldened by the ability to connect with our customers globally through digital as well as traditional media, but travel professionals and the travel industry is charged with something more specific; how to localize an international experience in real-time. This event will bring that process to life.”

Moderator Amy Swift Crosby is a seasoned copywriter and is the founder of SMARTY, a women’s entrepreneurial network based in Los Angeles. Amy has created hundreds of programs designed to foster community, education and collaboration across numerous business platforms.

Amy founded SMARTY to offer networking and education under one roof to a wide variety of industries, including fashion, beauty, design, manufacturing, food, fitness, and art. SMARTY has an online community, but it is the events and workshops that create sustained, meaningful relationships. Find her on the web. 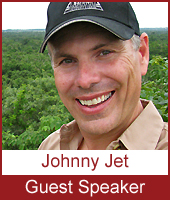 “It’s a great place to learn and discuss the latest trends and how social media is changing the journalism landscape.”

John E. DiScala, aka Johnny Jet, travels 150,000 miles each year to more than 20 countries. He and his website, www.JohnnyJet.com, have been featured more than 2,000 times in publications that include USA Today, Time, Fortune, and the New York Times. Johnny Jet has appeared on ABC, CBS, CNBC, CNN, MSNBC, NBC, and the FOX News Channel, and recently hosted a one-hour special on the Travel Channel.

JohnnyJet.com was named “one of the top best money-saving web sites for travel” by Budget Travel Magazine, and the L.A. Times calls it “one of the top-10 essential travel resources on the Internet.” Find him on the web and on twitter. 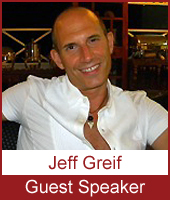 “The Jetset Social is an important event. There are many reliable travel websites out there that are producing smart and intelligent journalism. This event allows PR people and suppliers to the industry understand that there is a difference between unprofessional bloggers and credible travel journalists. The panel is a forum to vet out the reputable websites. I am proud to be a part of it.”

Jeff Greif is the founder and editor-in-chief of Travel Squire, a digital magazine that provides everything you need to plan your next adventure and keeps you up-to-date on destinations around the world.

Jeff visited more than 40 countries around the world while working with GQ, Vogue, The New Yorker, George, and Conde Nast Traveler. He speaks French, Portuguese, Japanese, German, and Italian, and has recently been studying Hebrew, Greek, and Russian. Jeff is also the CEO of the media marketing company Free Agent. Check out Travel Squire on the web. 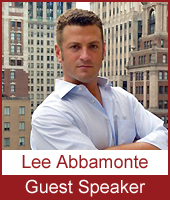 “This is an important event for the travel industry because it will help to identify current and future trends in travel, social media and the way we communicate with each other, the general public and the traditional media. This event will help demonstrate and educate people on how travel industry professionals of differing specialties use the Internet and other tools to further their business and travel expertise.”

Lee Abbamonte is the youngest American to visit every country in the world. He has appeared on NBC, CNN, ESPN, GBTV, Fox News and has been featured in the New York Times, Washington Post, Bloomberg, Smart Money, Slate, OK! Magazine, and on Peter Greenberg radio. He has visited 301 countries and is one of the world’s most-traveled people. Lee is an active member of the exclusive Travelers Century Club, a fellow of the Royal Geographical Society, and a member of the Circumnavigators Club.

Some of Lee’s extreme traveling highlights include hang gliding over Rio de Janeiro, dodging bullets in the Libyan civil war, conquering the world’s highest bungee jump in South Africa, tracking silverback gorillas in Rwanda, summiting Mt. Kilimanjaro in Tanzania, going on safari in the Serengeti, and white-water rafting down the level-five rapids of the Zambezi River in Zimbabwe. See him on the web. 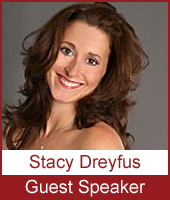 “The Jetset Social event will prove to be an incredible gathering that will excite, inform and show how the travel and tourism industry collides with all social media aspects happening in the world today. The event will bring together travel experts (media, enthusiasts, bloggers, hoteliers, tourism boards and CVB members) to show the evolving look of tourism and what is happening today with online social media platforms…and what the future holds.

The event will truly offer an exciting opportunity to bridge the gap between traditional media (newspapers, magazines) and show the way that more modern social media audiences are gravitating to the internet (Facebook, Twitter, asw, etc.)

There is a whole new online travel platform happening and bringing these experts together will only show what people are wanting and what is expected. Guaranteed…there will be some surprises in store!”

Stacy Dreyfus has worked in the hotel and hospitality industries in New York City and Chicago for more than 14 years for companies that include Le Parker Meridien, Ian Schrager Hotels, and Hotel Gansevoort. She earned a BA in travel and tourism from Clemson University.

Stacy cultivated her love of travel and people into a career that continues to grow. She now heads Orchid Worldwide, her own boutique sales, marketing and partnership agency, with offices in New York City, Los Angeles, and Chicago. Find her on the web. 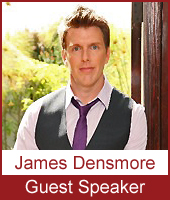 “I believe that in the clutter of the online world of click and buy, we’ve lost a bit of personal service in our industry. The industry and the travel agents that serve it must now be mandated to perform at a level of service like we’ve never seen. To be competitive and to gain important client business, it’s up to us, individually and collectively, to be detailed and resourceful in our offering with every itinerary.

This show can aid the trade and consumer alike in being up to speed on the latest trends, travel apps, custom destination packages, tools, and a plethora of resources that should be part of our daily dialogue…. and ultimately and most importantly to know the product we are selling.”

James Densmore of CTS Travel is the “go-to travel guy” for business and personal trips around the globe. James creates one-of-a-kind travel experiences for individuals or groups of hundreds of people. His clients include A-list celebrities such as Anne Hathaway and Bradley Cooper, and his “Top Trends in Travel” and “Hidden Travel Perks” are considered industry standards.

Whether his clients want a private tour of the Vatican or an intimate dinner at the Louvre, James knows who to call. He’s known for his exquisite attention to detail and focused customer service. Follow him on Twitter, or visit his website. 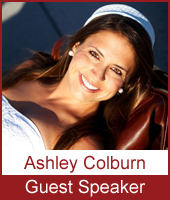 “As the world is changing rapidly, so is the way of booking your next trip. The Jetset Social is an important event for travel industry professionals so we can discuss and understand the benefits and source that social media and the internet has become. This type of marketing is the future and is one of the fastest growing trends that will only continue to accelerate. In a matter of seconds reviews can be made, places can be liked, disliked and an opinion can be influenced from anywhere in the world. We must explore this new wave of travel and be ready to act faster than the click of a button!”

Ashley Colburn is a California native who calls San Diego home when she is not jet-setting around the world. She comes from a family of travelers, and her desire to travel started at an early age and began in earnest when she studied for a semester in Spain. Ashley navigated the country by train, bus, and plane while she learned the language and took trips to Switzerland, Italy, Germany, and Britain. Ashley began her career as a host, producer, and writer for Wealth TV in 2009 and produced her first travel show, “WOW Croatia!,” which was awarded Croatia’s Golden Pen award (Best U.S. media) and won an Emmy in 2010.

Her show “TakeOff with Ashley Colburn” premiered in 2010 on WealthTV and took her to more than 25 countries on six continents in two seasons. In TAKEOFF you never know what Ashley will do next- bungee jump in Macau, bathe elephants in Thailand, hike Machu Picchu, or fly over New Zealand’s national parks in a helicopter. Ashley started her own production company, Ashley Colburn Productions, and was in Croatia from September to December 2011 filming “Wonders of Croatia,” which will be available in early 2012. 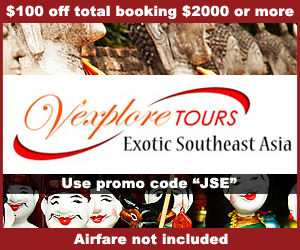 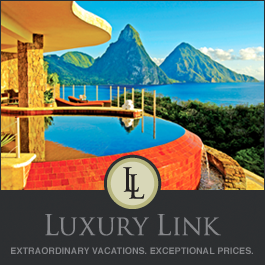