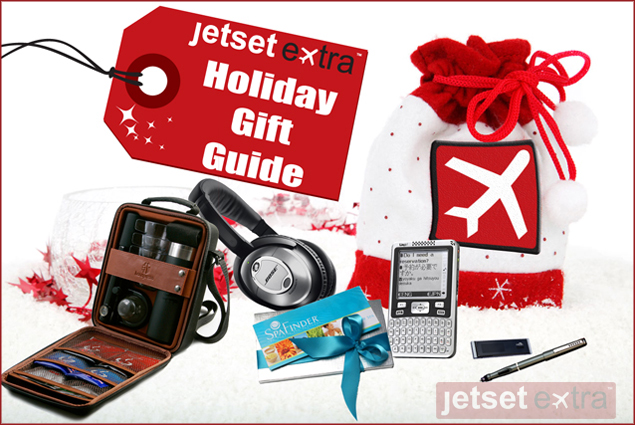 The easiest gifts you buy this year will be for the consummate travelers on your list. Just ask yourself a few simple questions: Does he travel for business or for pleasure? Does she love vacations centered around the outdoors or the spa? Solo or group? Plane, train or automobile? Once you take into account what type of traveler you have on your hands, holiday shopping is a cinch.

For the Frequent Flyer
Whether it’s for business or pleasure, it seems as if she’s in the air more than she is on the ground. For those occasions when she is touched down (and stuck in the airport), treat her to a year of access to over 600 airport lounges in more than 300 cities worldwide with the Priority Pass. A standard membership costs just $99 for one year, though she will have to pay $27 for each lounge visit. The standard plus annual membership costs $249 and entitles her to 10 free visits and $27 for each visit thereafter. Or upgrade her to the prestige membership, which offers unlimited access to airport lounges for $399 per year. 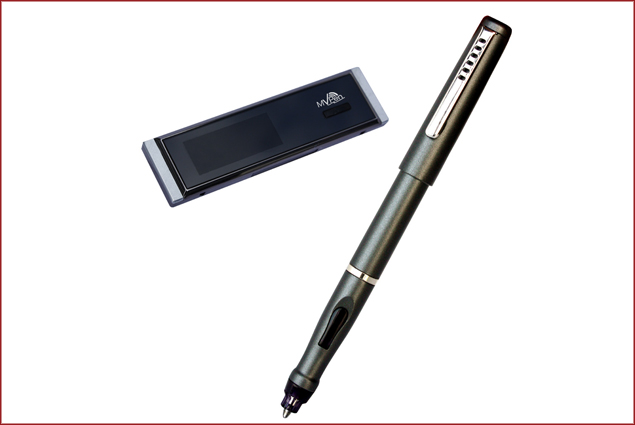 For the Business Traveler
Try as he might, he can’t always be tied to his laptop and smart phone when traveling for business. The Pegasus Mobile Notetaker allows him to work anywhere at anytime using old-fashioned paper and a not so old-fashioned pen. The digital pen/mouse stores more than 50 pages of handwritten notes and drawings with a built-in flash memory. The Mobile Notetaker functions with a rechargeable battery and offers both a PC and a Mac version, based on his needs. 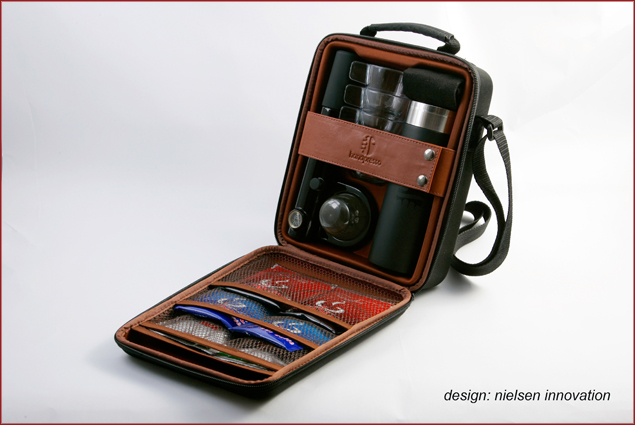 For the Glamper
She doesn’t camp. She glamps. That’s camping, glamorous style. In other words, if it doesn’t include private bathrooms and down comforters, forget it. Far from civilization (read: Starbucks), the Handpresso espresso machine will allow her to get her daily shot of caffeine, no electricity required. The outdoor set includes the Handpresso espresso machine, pre-measured espresso pods, a thermos for hot water, four unbreakable cups and napkins, all enclosed in a carrying case with strap for easy toting. 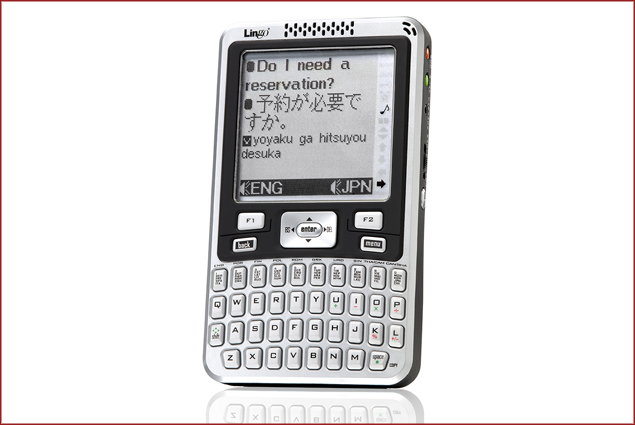 For the World Traveler
He bounces from country to country, but with the exception of a few choice words and phrases (hello/thank you/where is the loo?), he is forced to get by with rudimentary hand gestures. No longer. The Lingo Xplorer 52-Language Talking Translator translates over one million words and 100,000 travel phrases. In addition to translation, the Translator also includes travel games, has a voice/memo recorder and maintains history and favorites lists. Now he can easily ask about that loo whether he finds himself in Burma or Croatia, or 50 more countries (and languages) in between. 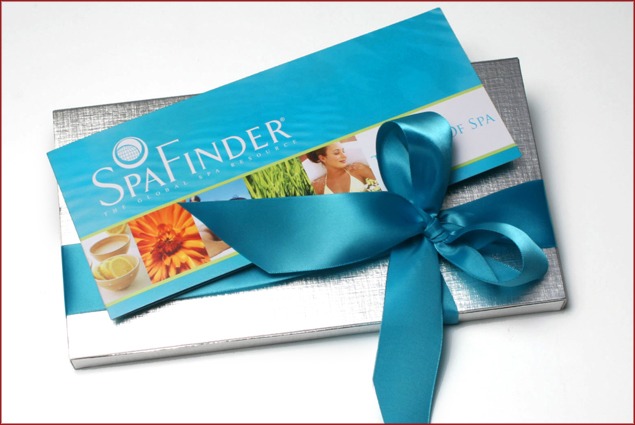 For the Spa Lover
She would live at a spa retreat if she could. Mud baths. Yoga classes. A personal chef. Unfortunately she lives in the real world. Parent-teacher conferences. Shuttling the kids to soccer practice. Standing in line at the grocery store. Bring the spa to her with a Spa Finder gift certificate that can be put toward treatments at over 5,000 spas worldwide, including at, yes, spa retreats. She may live there just yet. 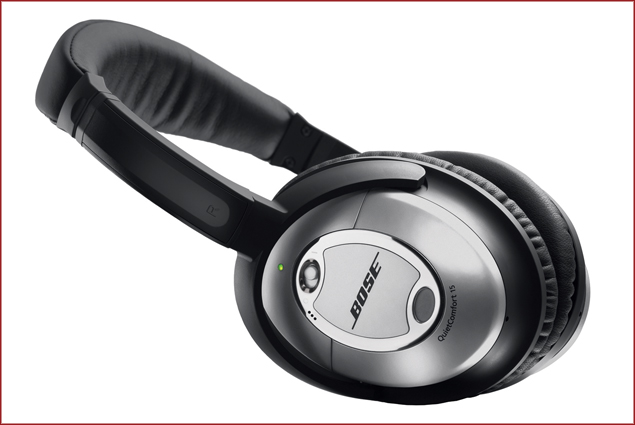 For the Road Tripper
He loves to get in the car and go. But road trips aren’t exactly what they used to be. Now there are a wife and kids to think about. You can make his ride in the passenger seat a little more peaceful with the Bose QuietComfort 15 Noise Canceling Headphones. He can watch movies or listen to his favorite music while drowning out the sounds of Michael Bublé courtesy of his wife or the “are we there yets” coming from the backseat. 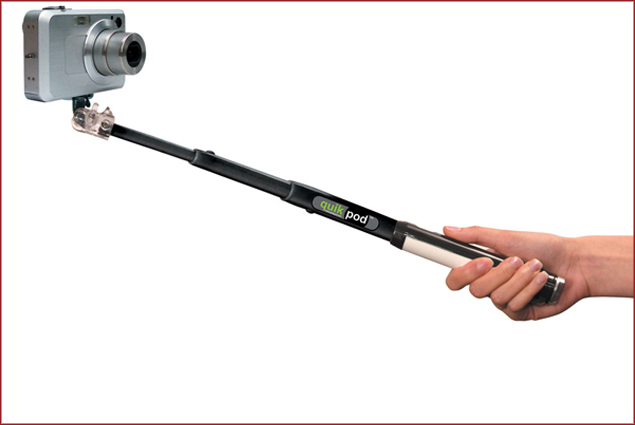 For the Solo Traveler
The number one challenge of traveling alone? It’s not dining by yourself, or combating loneliness—it’s trying to take a picture with you in it. Relieve your favorite solo traveler of the embarrassment of asking for help with the Quik Pod Pro+. An extendable handheld tripod, the Quik Pod allows her to take her own picture, attaching the camera, setting the automatic timer and extending the rod to a length of up to three feet away. She will never have to contort her arm in an awkward position to take her own picture again. 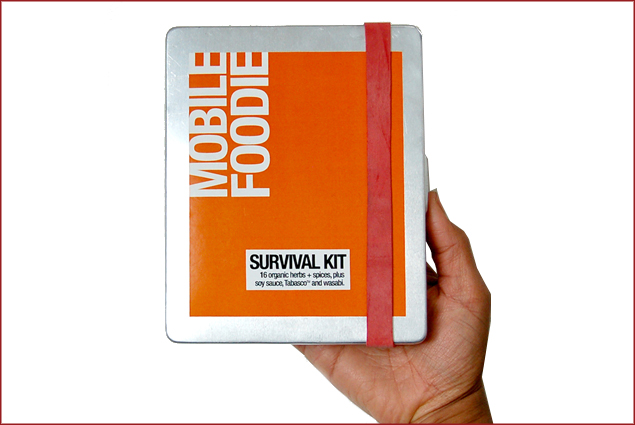 For the Foodie
Foodie. Food snob. Whichever way you slice it, that’s what he is. But dining while traveling can’t be all about the French Laundry and Le Bernardin. There will be times when he will be forced to eat against his will at (the horror!) a chain restaurant. The Mobile Foodie Survival Kit will poke a little fun at his discerning tastes while simultaneously proving quite useful in times of need. The kit includes organic spices like basil, rosemary, thyme, wasabi powder and even Tabasco sauce. Black truffles not included.