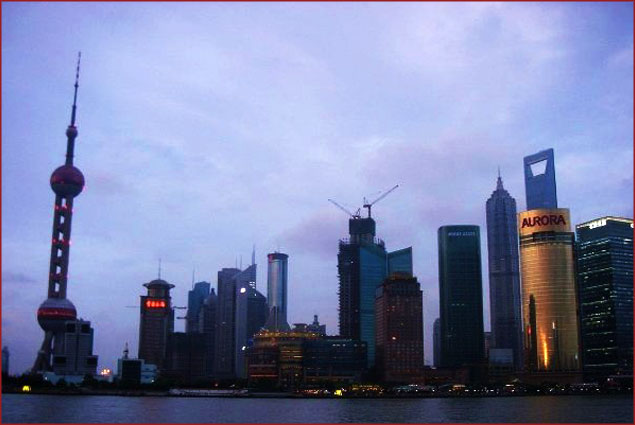 How can I even begin to describe this city? I have been a city girl all my life. I lived all my life in Mexico City until living in Los Angeles for eight years. Both of these cities are so much fun, and they pretty much have everything you would ever want: museums, nightlife, amazing restaurants, theater, fabulous parties, spas, etc.

So why do I believe Shanghai is so special? You might think that it is just another big city, but you would be wrong. Shanghai has something else. It is a city full of contrasts: modern versus old, rich versus poor, high technology versus antiques, modern architecture versus old temples and gardens, and it is a communist city full of malls and street shops. Each contrast is an essential part of Shanghai’s personality.

The city can be divided into three main areas: The old city (typically Chinese), the former concession areas (once under the rule of the French, British, and the Americans), and Pudong (Shanghai’s newest district with some of the highest buildings in the world).

Each area has so much to explore. However, there are two must-see destinations in Shanghai.

The first is Shanghai’s “People 7” restaurant (805 Julu Road, near Fumin Road, Shanghai). This restaurant is one of the hippest spots in the city. It has it all: an excellent food fusion of Chinese, Japanese and continental influences (some described it as chic ultra-nouveau Chinese cuisine), an original architectural and interior design, and a sophisticated and cozy atmosphere.

Just to give you an idea about how much fun this place is, you need a password in order to get in, and there are only two ways to get it. One, the password will be given to you when you make reservations for dinner. Two, you spend some time trying to find it yourself. 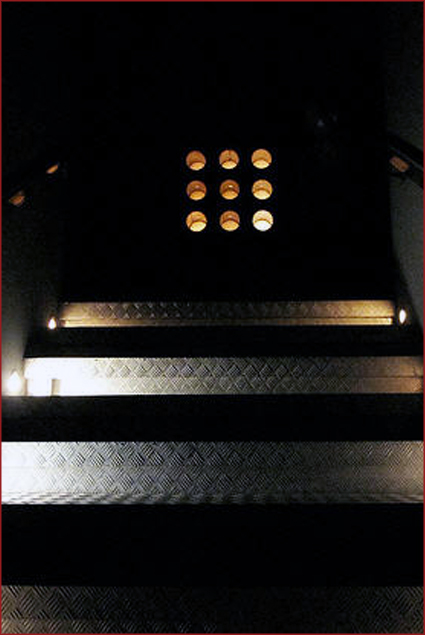 The drinks, the food and the crowd reflect the cultural mix of modern Shanghai.

I recommend having a delicious buffet dinner at Lounge 18, and then after a couple of glasses of champagne moving to Bar Rouge to finish the night with the beautiful sight of the skyline of Pudong, great music and drinks. It will be one of the best parties you will ever experience.

At Lounge 18, you will find a very sophisticated cosmopolitan crowd from all over the world, including France, Germany, Colombia, Mexico, Canada, Australia, and Thailand.

For your next stop, explore the night life at one of the most famous bars in the city, Bar Rouge. This bar/club is also considered one of the finest bars in the world. From its world-class DJs, to its exotic drinks, to its visitors from around the world, Bar Rouge will give you the time of your life. 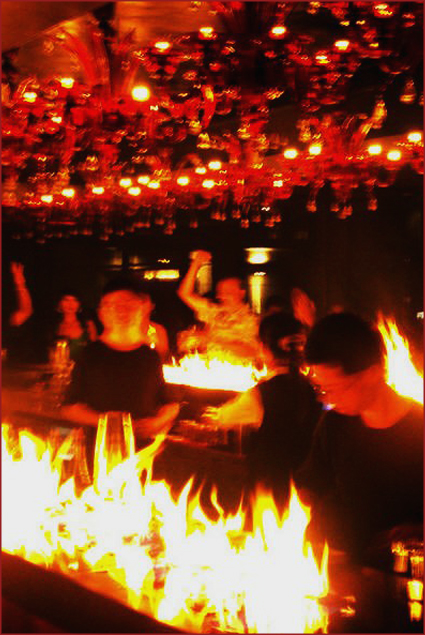 And on top of all this, you can keep enjoying the breathtaking view, adding the final touch to this extravagant night. In a few words, you cannot afford to miss Shanghai.