Hunting the Light on a Norwegian Cruise 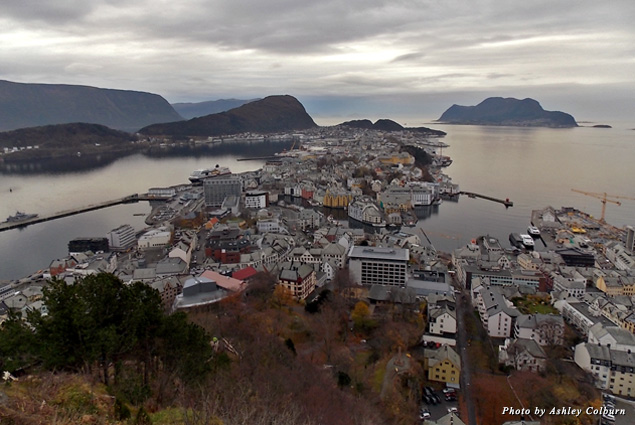 Trying to fulfill a bucket list often involves a lot of money and traveling for most people, but in order for me to check another off the list, it meant taking a big chance. Visible during a winter’s night, in what I like to call the top of the world, are the northern lights (also known as aurora borealis). From Alaska to Canada to Scandinavia, you can take the chance in many places, but my route was technically guaranteed—which made my “chancing it” maybe a bit more like cheating (which I wouldn’t change).

The Hurtigruten Cruises are more than just vessels in which you can look for the green, blue, purple, even red wonders of creation. In fact, for 180 years the ships in the fleet have been transferring cargo up and down the western coast of Norway. The newest ship to the fleet, Midnatsol (meaning “midnight sun”), was my home for seven days during my journey from Bergen to the northern city of Kirkenes. There were more than 30 stops along the way, some were just for 30 minutes while others lasted up to four hours with more than enough time to explore some of the country’s finest port cities and participate in excursions. 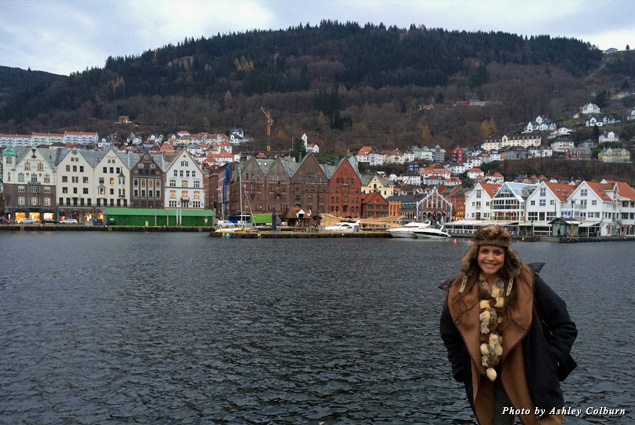 I am definitely not an experienced cruiser, but I was impressed with the check-in process and organization. After dropping off my luggage at check-in it was delivered to my room immediately, and I was able to go onboard after an introductory safety session. The ship’s classy interior and viewing areas made for plenty of seating locations to connect with nature. Knowing Hurtigruten ships are working vessels I was skeptical of the “cruising” feel the ship would have, however, I was not disappointed. You can find everything you need: Wi-Fi, a snack shop, a gift shop, beautiful viewing areas, and of course a top-notch restaurant for your three meals a day (included in the price). 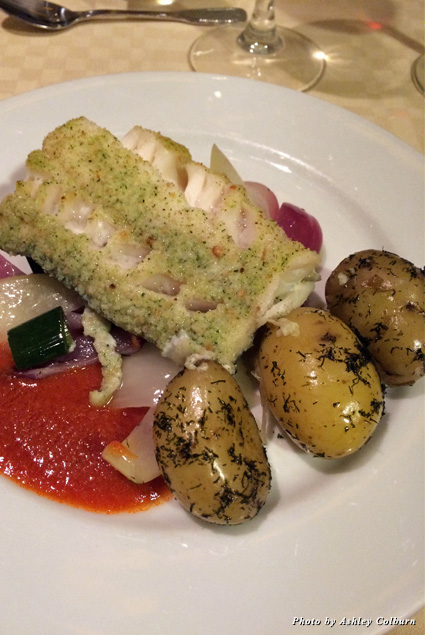 I assumed I would have all the time in the world being on a boat most of the day, but my days still became busy. Between meals, a few stops, and enjoying the scenery, the days fly by. The cruise has a director who makes sure you always have everything you need; he’ll make announcements you can hear even while in your room, such as when the ship arrives to a port, when an activity will begin, or, most importantly, when there is a northern lights sighting.

I am happy to say I did get to see the northern lights. Once while passing the Arctic Circle around day three, the northern lights were happening every day. The real chance in seeing them is whether or not it is a clear night. As soon as the first announcement was made that the lights were visible, guests rushed with their cameras at hand to capture these wonders. I have to admit my photography skills may not have been the best, but I also decided this was one moment I wanted to remember and not waste my time trying to capture that perfect shot. I will never forget the flow of green streaks that filled the air. 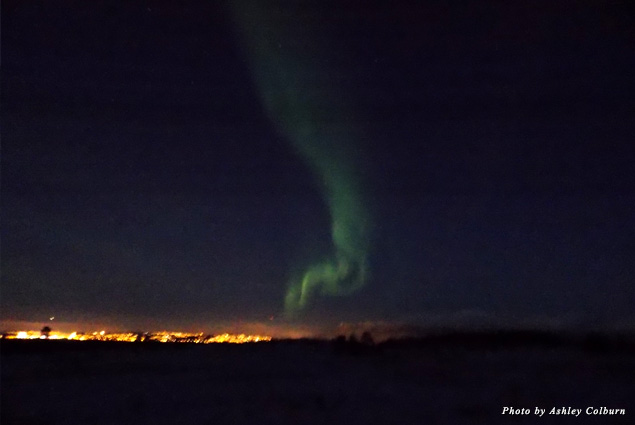 During the cruise I also decided to make the best use of my time at the ports and went on the organized tour to the aquarium in Alesund. I arrived in time for the feeding of the fish. The huge aquarium makes for a great show. I loved the aquarium’s natural feel and design that allowed some of the animals to be in a more natural habitat. The surroundings are beautiful, and at the end of the tour we drove up to a great viewpoint in order to see the entire city. 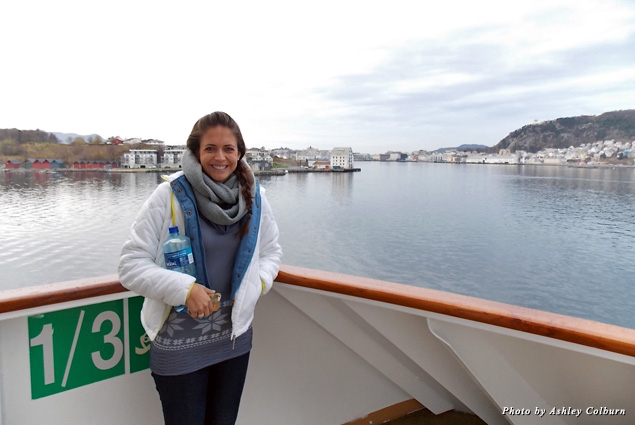 Another excursion I could not pass up was the dog sledding. The farther north we moved, the less daylight we had. It was already dark when we arrived at the port of Tromsø at around 3 p.m., however this made the trip more special as we got to ride the sleds under the northern lights. After an adventure under the lights you can enjoy hot tea or coffee and cake in a traditional hut to warm up by the fire.

When visiting some of the shorter port stops, it’s nice to go for a short walk and get some fresh air in the cold. When we reached the final port, Kirkenes, I decided to go on the Russian Border excursion. The border was very interesting and is the closest I may ever get to Russia. Our guide was one of the best I have ever had; he made the entire day enjoyable and fun. 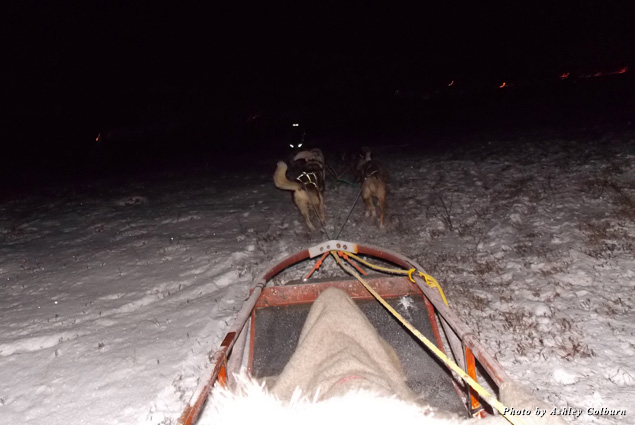 Along with seeing the border, you will also drive around Kirkenes and end at a great viewpoint of the city and of your ship to say one final goodbye. After the tour, I was dropped at the Snowhotel, another dream of mine. The snowhotel is built by hand each year once it’s cold enough for the snow to stay. Every year, a famous artist does the artwork in each room, providing a theme that is truly magical. Don’t worry though; if you get too cold in the night there is always a place inside the main building to warm up. Also on the property are luxury cabins with a window to watch for the northern lights. You can spend your day exploring the wilderness, taking a dogsled ride, and visiting the reindeer on the property.

I think the northern route, starting in Bergen and ending in Kirkenes, was the perfect mix of time, ports to visit, and great excursions. And topping it off with a stay at the Snowhotel was the best way to end my time in Scandinavia and my hunt for the light.