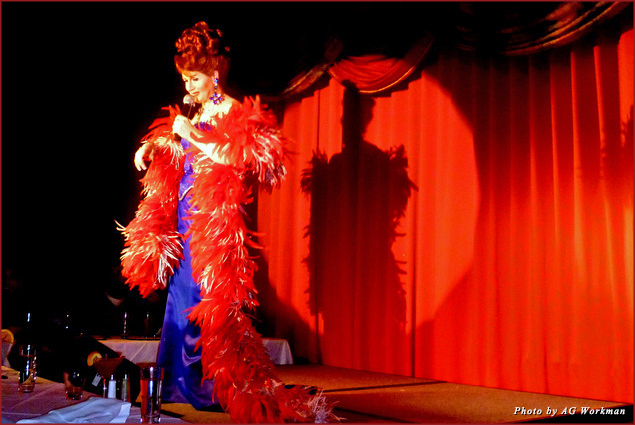 Harry Denton’s Sunday’s a Drag Brunch at the beautiful Starlight Room is an event that appeals to people of all ages. Located on the 21st floor of the grand Sir Francis Drake Hotel, you are transported to a glamorous past age of cocktails, stylishly dressed people, and beautiful interiors. The grand piano and bouquet of long-stem red roses sets the tone for the afternoon. Admire the views from the vantage point high above the street. The Starlight Room is also one of my favorite places to drink champagne in San Francisco. 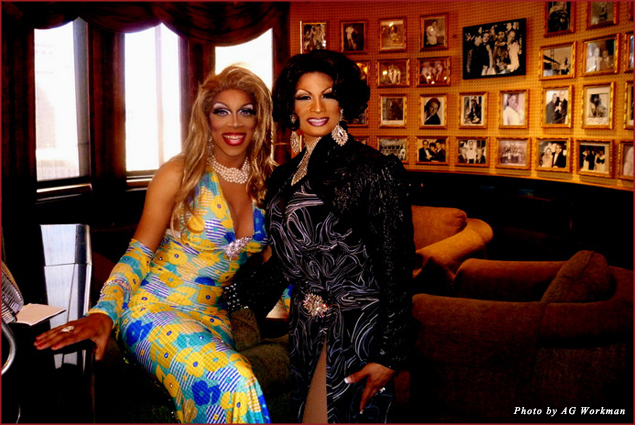 The show is truly an authentic San Francisco activity, great for locals and out-of-town visitors. The idea was based on the old-fashioned variety show format, but with a Drag twist – this is San Francisco, after all! Since the legendary Finnochio’s closed its doors, San Francisco has been without a classy drag show, until recently. Harry Denton and Donna Sachet, along with producer Michael Pagan, have been presenting Sunday’s a Drag Brunch for five years and it is still going strong. Harry, always the perfect host, usually makes an appearance at the show. 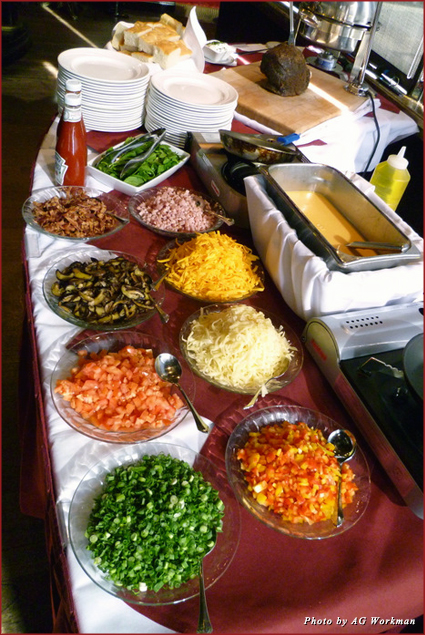 The lavish buffet includes a carvery station, chef made-to-order omelettes, smoked salmon with all of the trimmings, a fresh selection of salads, hot entrees with breakfast and lunch items, pastries, breads and desserts, coffee, tea, and juice. You won’t leave hungry. A full bar is available with creative cocktails, champagne, wine and beer. 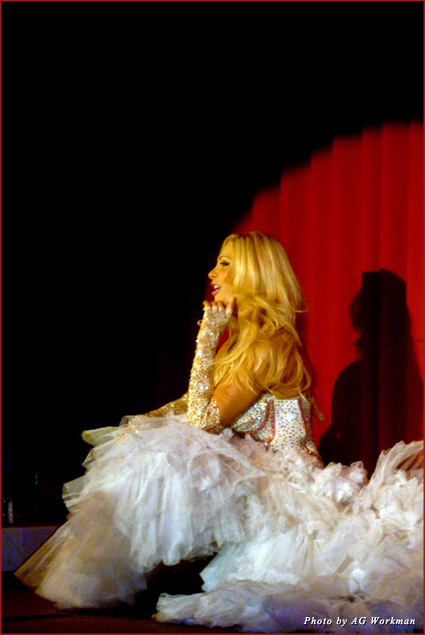 The Drag Show lasts an hour with performers singing, dancing, doing female impersonations, and stand-up comedy routines. Holotta Tymes of Finnochio’s served as Emcee for our show and also performed several numbers. The interactive performances involve the audience and create maximum enjoyment. The Drag Show features fun and lively music with fabulous costume changes. I was surprised by the beauty of the performers and their womanly appearances. 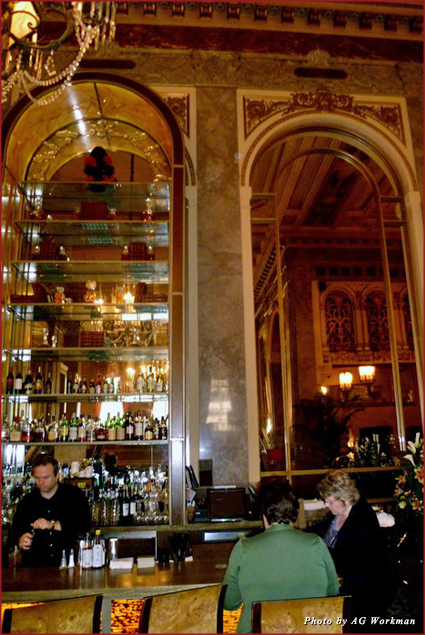 Read about the colorful and historic Sir Francis Drake Hotel and fun things to do in Union Square.

Get Carried Away by Tango Buenos Aires Royal Blue Tea, a Jewel of Japan