Grand Turk Island and the Keys to the Turks and Caicos 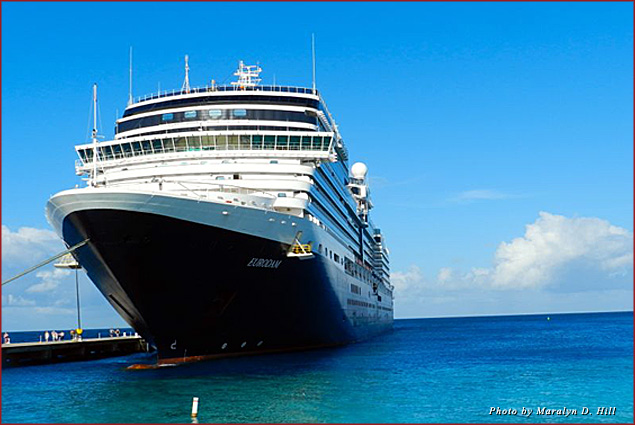 One of the most enjoyable tours provided by Holland America Line for me is on Grand Turk Island. It is the capital of the Turks and Caicos, which consists of eight inhabited islands of the 40 islands and cays of the U.K. Commonwealth. Various length excursions are available that cover attractions on the island.

Compared to its sister island, Providenciales, which includes Turks and Caicos’ largest city, Grand Turk is wilder and less inhabited. Condos and hotels are available, to be sure, but the general area is less commercialized than the Providenciales area. 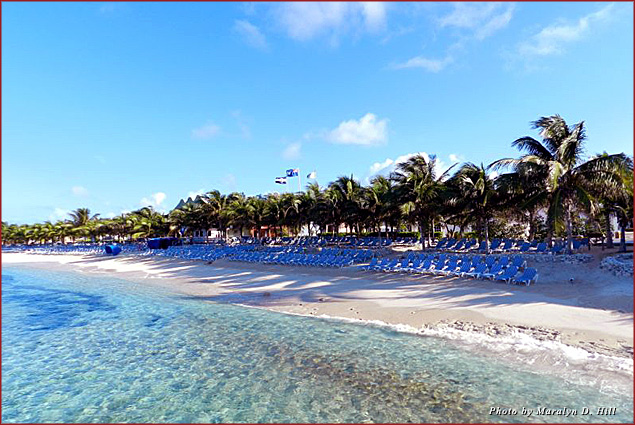 For us, two of the most significant attractions on Grand Turk were the salt mines and the main lighthouse. In the 1700s and early 1800s, the island was home to a number of notorious pirates. These included the colorfully named Calico Jack and surprisingly two women, Anne Bonny and Mary Read. Often, they lured unsuspecting vessels to ignore the threats of coral shoals and run aground. Once the ships had crashed, they were a much easier targets for pirates. 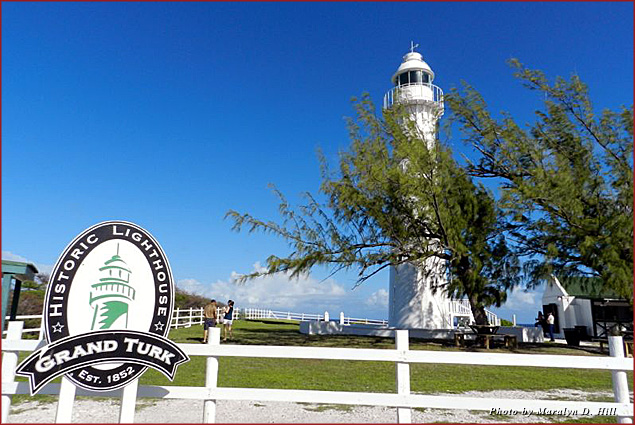 In 1852, a full scale lighthouse was finally completed. This had the effect of making shipping to Grand Turk much safer and served to reduce inroads of these marauding pirate gangs. Today, the lighthouse is well preserved and maintained and continues its safety function. 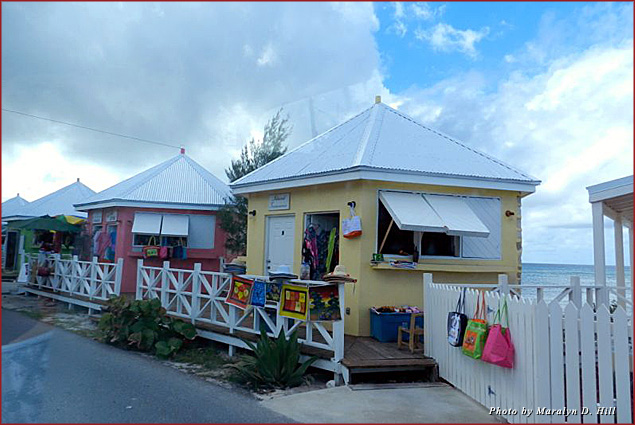 Until 1834, slavery was an integral part of Grand Turk’s economy. African slaves worked on cotton plantations and, even more so, on island salt mines. Cotton crops were never as profitable as on lusher islands and in the deep South of the United States. After boll weevils had destroyed one year’s crop, cotton farming basically came to an end. 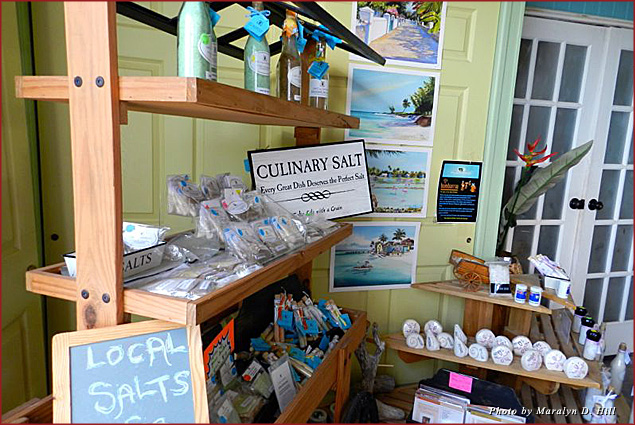 Salt mining, however, was very extensive on Grand Turk. At first, slave labor worked the mines, but, even after, salt cultivation was a mainstay until refrigeration ended the critical need for salt as a food preservative. To mine the salt, sea water, which contains much salt, would be transferred into ponds. After the ponds were drained, salt would remain on the bottoms, where it would be removed and harvested. 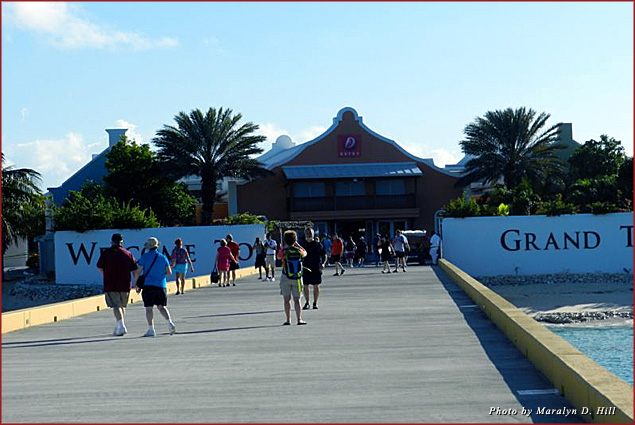 After Great Britain solidified its hold on Grand Turk and drove out the French and Spanish, settlers came from two primary sources. Some moved from Bermuda and the Bahamas, while other Englishmen relocated from the mainland colonies and later the US. After American independence, many colonists who remained loyal to Great Britain moved south to islands such as Grand Turk, some transporting their slaves.

Grand Turk is a narrow island and is only about seven miles long. Cockburn Town, Turks and Caicos’ capital, lies on the western end of the island. It serves as the historic and cultural center of all of Turks and Caicos. About 5,000 people live on Grand Turk.

All of Turks and Caicos was devastated by Hurricane Ike in 2008. Recovery and rebuilding have been substantial since then, but signs of Ike’s destruction still remain.

Carnival Cruise Lines has built a deepwater port so giant ocean liners can dock at Grand Turk. With thousands of passengers disembarking each time a ship reaches Grand Turk, cruise lines provide an important part of the island’s economy.

We visited two years earlier and it was quite rewarding to see the vast improvements and yet still a home for laid-back divers.