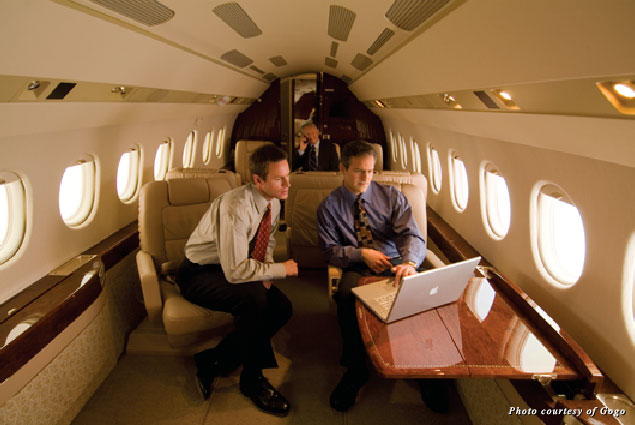 The future of inflight Internet technology will soon make its way to a Virgin America flight near you. Gogo, which currently provides inflight Internet service for Wi-Fi enabled devices, announced last week it is working on the next generation of in-air online capabilities.

Called Ground to Orbit, also known as GTO, the new technology will be a quantum leap in speeds with the use of innovative new satellites, according to Gogo CEO Michael Small. Small said the satellites would transmit up to 60 Mbps in bandwidth speeds to a high-flying aircraft, 20 times more than the current speed. This would also be six times faster than the current ATG-4 return link, the one that sends transmissions back to the ground.

“Nothing will be faster, more efficient than anything we’re seeing today,” Small said, indicating the satellites, antennae, and other GTO details on display at the Airline Passenger Experience Expo in Anaheim, California. Anand Chan, Gogo’s CTO, explained the new technology would be a combination of air-to-ground and satellites in order to facilitate the increase in connection speed. 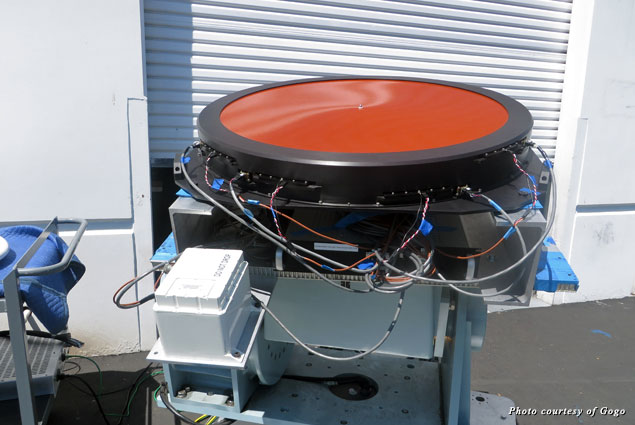 The big question at the expo, of course, was cost. Although Small said Gogo could not project the exact pricing at this point in time, he did provide assurance that the customer will see better value, whether via lower costs or a better quality service for the price. Gogo currently offers an All-Day Pass, which features 24 hours of continuous access on Gogo-equipped flights, for $14, as well as an Unlimited pass for $49.95 per month.

Virgin America was the first United States airline to offer Gogo on all flights and was the launch customer for Gogo’s ATG-4 service. The GTO service will begin in the second half of 2014 on US Virgin America flights, with plans to expand to other countries and airlines.