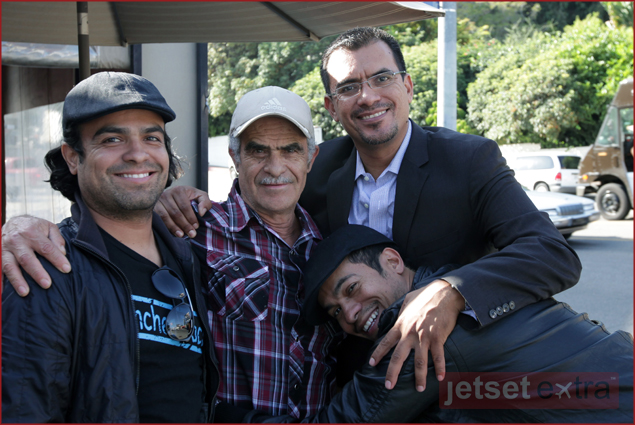 “Go make your pinches tacos!”—Folklore has it that this was the phrase uttered by one of the four Anaya brothers to their father, who found himself with nothing to do upon retirement from the world-famous Ivy. And by “folklore,” I mean the oldest Anaya brother, Miguel, told me over a tequila tasting/fundraising event the other night. But believe me, whichever brother uttered this to their Dad, Don Miguel Anaya, said it with respect and lots of love. 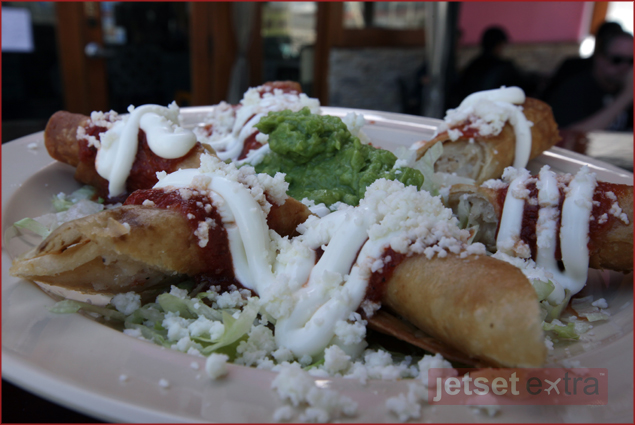 And that’s exactly what Don Anaya did along with his children, opening Pinches Tacos on Sunset Boulevard in Hollywood, and in the process creating something that was sorely missing from the culinary landscape of Los Angeles. At Pinches Tacos, the four Anaya brothers work with their father to create some of the best tacos in the city. And just as brothers do, they have nicknames for each other. The eldest, Miguel? El Traje (the Suit). Jorge? El Pinche. (@*%—bleep) Javi? Darkness. So when Jetset Extra and I wanted to to interview local insiders with real flavor, I immediately though of my long-time buddies their Hollywood ties, charm, family love and of course, pinches good tacos. 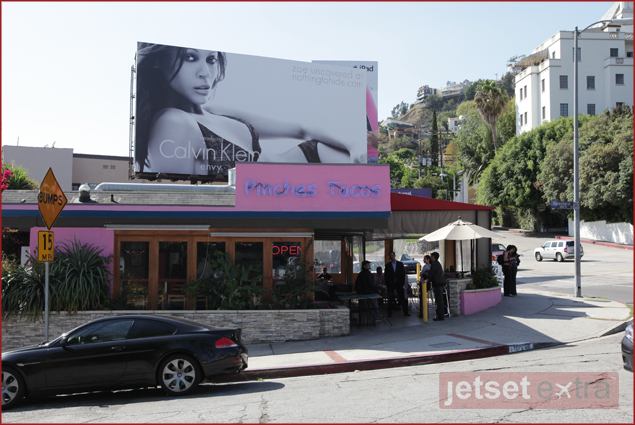 What makes them so good? The detail and commitment to quality. A 116-year old mole recipe handed down through the generations is created from scratch with ingredients imported from Mexico. The carne asada is always flavorful and never chewy. Potato taquitos are my go-to fixation. And nachos? Fuggettaboutit. Ain’t gonna happen. Because Pinches was created to bridge the gap between the local taqueria and fine dining. And they have found a secret formula. We’ve frequented the Anaya brothers’ establishments over the years (Cava 1991-2001, Confete 2003-2007, and the still-standing Cha Cha Cha, est. 1986) and they’ve all been good. Pretty freakin’ good. But with Pinches Tacos they have found their sweet spot. With locations on Sunset Blvd. and in Culver City and Santa Monica, they have L.A. pretty well covered. And next on the expansion list is Birmingham, Alabama. Watch out, ‘Bama; get ready for some pinches good tacos.