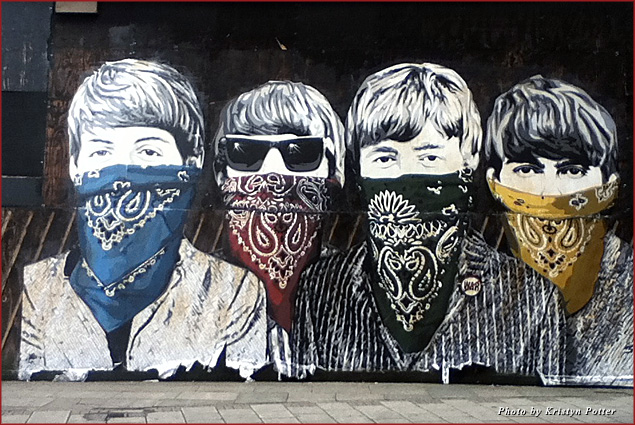 *From Global Art and Media*

While walking around Oslo, Norway, with a friend I for the first time noticed the prevalence of street art in urban cities. The graduate thesis I recently completed was about the cultural significance of street art and the ways these visuals tell a cultural narrative at a given time in a given place. 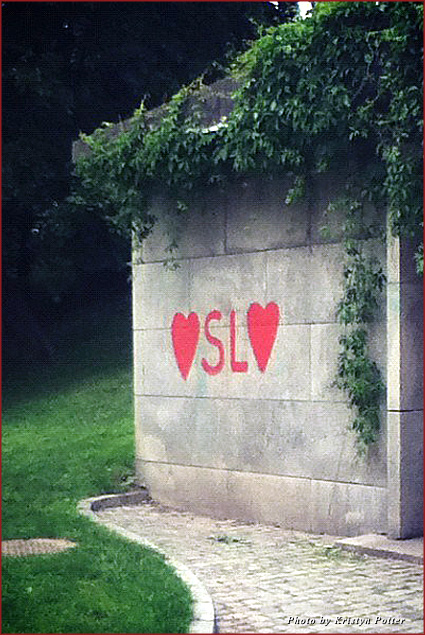 Urban cities across the world are viewed as cultural centers for the street art movement, including but not limited to London, Berlin, Athens, Toronto, Johannesburg, New York, Los Angeles, and San Francisco. Street art has gained popularity in recent years, and prominent artists such as Mr. Brainwash, Banksy, Shepard Fairey, and Invader are finding their names and their work in the press and contemporary art galleries.

City-specific street art gathers cultural influence. This includes the Berlin Wall, the progressive street art wall in New York City’s Lower East Side at Bowery and E. Houston, and the St. Louis graffiti-covered floodwall from the flood of ’95. 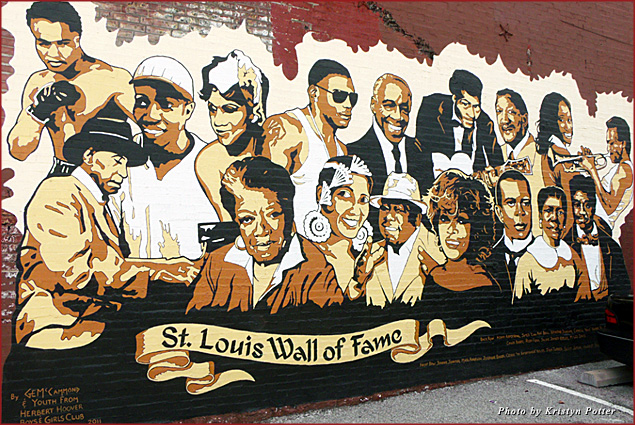 Street art has also been called “post-graffiti,” showing the ways in which graffiti has evolved from the writing involved with aerosol paints to other forms of artistic creation. Street art as an art form involves the use of traditional graffiti technique, stencil, wheat pasting, street poster, mosaic tiling, stickers, and murals. 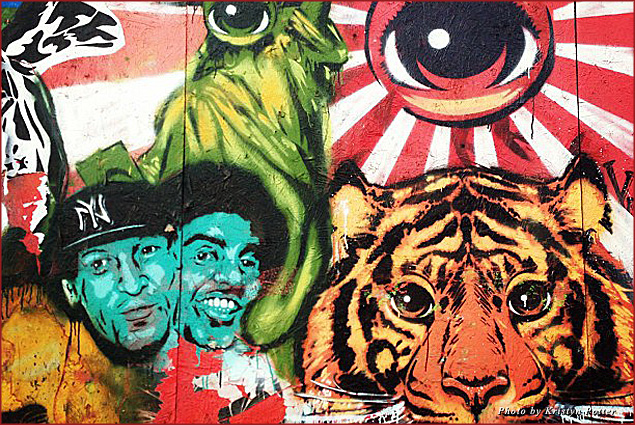 Street art gathers influence from prior art movements, including Fauvism, Dada, Surrealism, and Pop Art; it is arguably an evolution of the Pop Art movement. Art styles that influence street art can deal with the internal experience of the artist, while others involve representing elements of a physical reality. Because street art represents an internal as well as an external reality, the motives of the street artist, the objective for the art, and the social and cultural environment of the street artist play a major role in the piece.

Below are street art images that I gathered during my summer in London and travels across Europe. Mr. Brainwash had a street art exhibit in Central London while I was living there so his guerrilla marketing tactics were visible around that time.

See the full photo galley on the “Global Art and Media” blog.