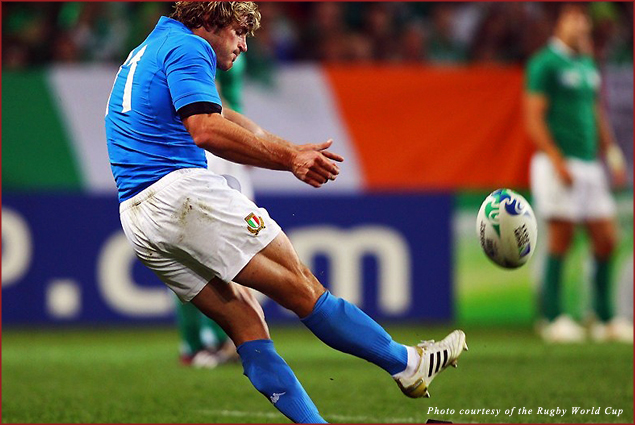 The Rugby World Cup is underway in New Zealand through October 23, and nearly 1.1 million fans attended the 40 matches of the tournament’s pool phase. 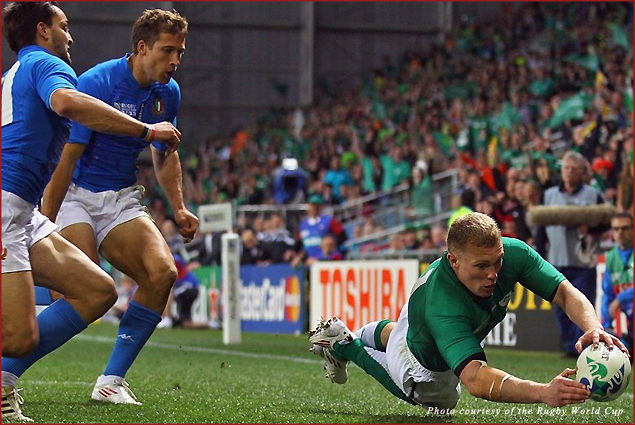 The semifinals will be played on Oct. 15 and 16, with the winners of the four quarterfinals meeting in two matches. The third-place playoff will take place on October 21, and the final match will be held on October 23.

There are a variety of accommodations available for the Rugby World Cup ranging from hotels and motels to “backpackers,” lodges, and bed-and-breakfasts. There are also numerous transportation options available in both Auckland and Wellington. 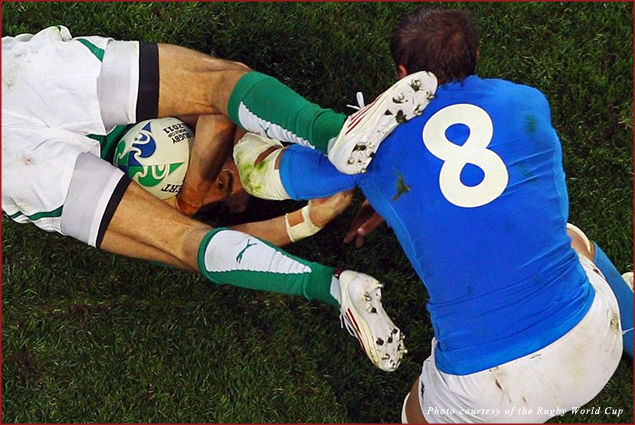 The road to the Rugby World Cup is a long one – 80 countries played 184 matches over a 30-month period. The qualifying process resulted in 20 teams making it to the pool phase of the tournament, including Russia, which qualified for the first time since becoming an independent nation. 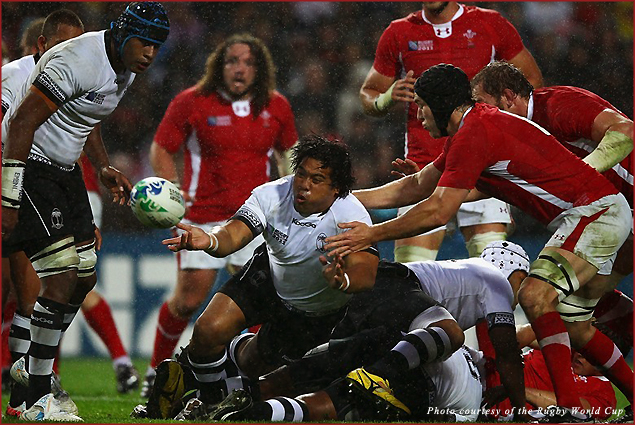 The Rugby World Cup is a relatively young event – the seeds were planted in the late 1970s, and the eight members of the International Rugby Football Board (IRFB) – Australia, New Zealand, South Africa, France, England, Scotland, Ireland and Wales – voted in 1985 to create the World Cup. The first tournament was held in 1987 and involved 16 teams. It’s now held every four years, and is the third-biggest sporting event behind the Olympic Games and the FIFA World Cup.

US Jetsetters can watch the action of the Rugby World Cup online at NBC/Universal. 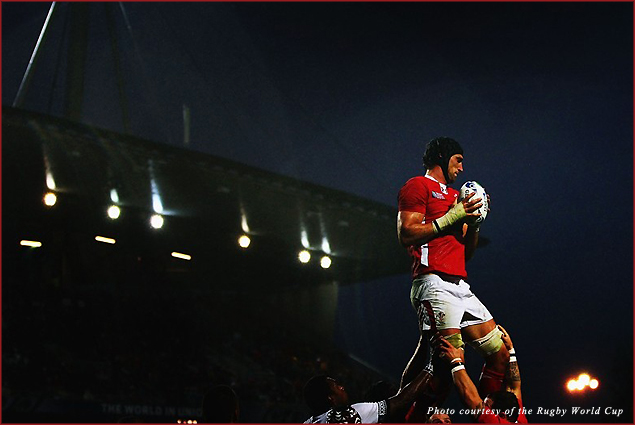 The Grasshopper Restaurant Adventures in the South Pacific!