Gear for on the Go—Tag Heuer Ruthenium Watersport Sunglasses 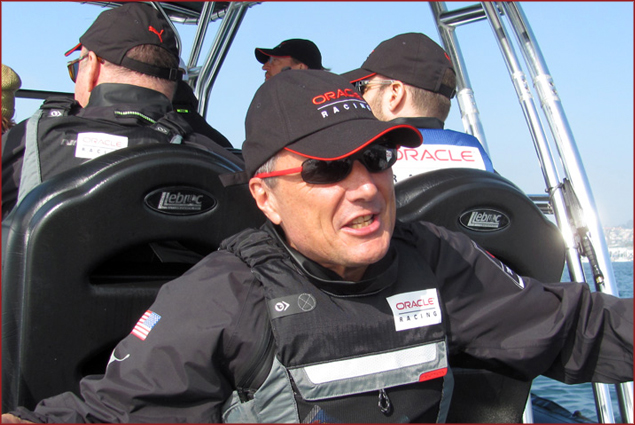 What it is: TAG Heuer Ruthenium Watersport Sunglasses
Where I originally found them: San Diego, CA
What they cost: $395

Why you want them: TAG Heuer, the Swiss company that has been crafting highly coveted luxury timepieces since 1860, recently joined ORACLE Racing as the Official Watch and Eyewear of the America’s Cup Champion team. Luckily, I had the chance to join TAG Heuer and the ORACLE racing team in San Diego, CA for the announcement of their partnership and to watch the third round of racing in the America’s Cup World Series.

As a guest of TAG Heuer, naturally I was given a pair of sunglasses to wear similar to the technologically advanced eyewear that they have developed for the America’s Cup team (I’m not going to lie, it’s good to be a travel writer sometimes). As I zipped around San Diego Bay in a boat to catch the race from various vantage points, I immediately noticed a drastic reduction in glare thanks largely to the polarized lenses. 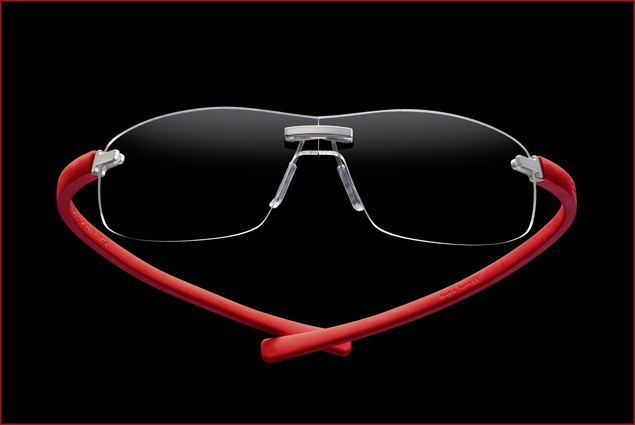 What also makes the TAG Heuer watersport sunglasses so amazing, whether you’re a weekend boater or on a competitive sailing team, is the ORION coating with “Easy Clean” technology that makes the lenses hydrophobic, oleophobic and anti-dirt (In other words, water, oils, lotions, and dirt just roll right off). Plus, they look really hot. Which, for me, was the best reason to get on board. For more information on these or other TAG Heuer products, visit their website.

The Thrill of a R.I.B. The Sofia Hotel in San Diego