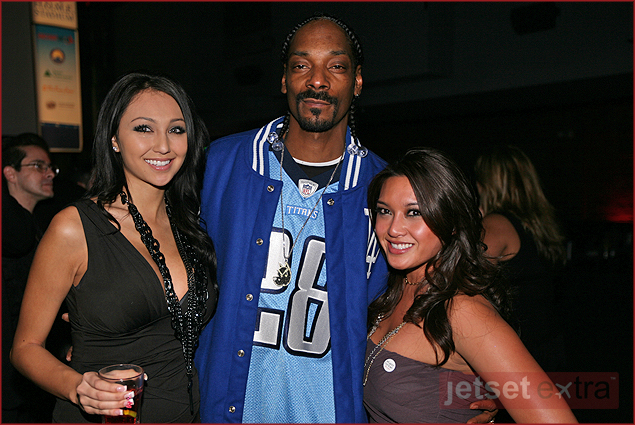 On Tuesday, January 11, 2011, Jetset Extra hit the red carpet at Spot 5750 in Hollywood, CA with Insider Maxine Tatlonghari for The H.O.M.E. Foundation’s STIKS Celebrity Video Game Challenge for Charity. Some of the biggest names in entertainment and sports were in attendance supporting one of five amazing non-profits. 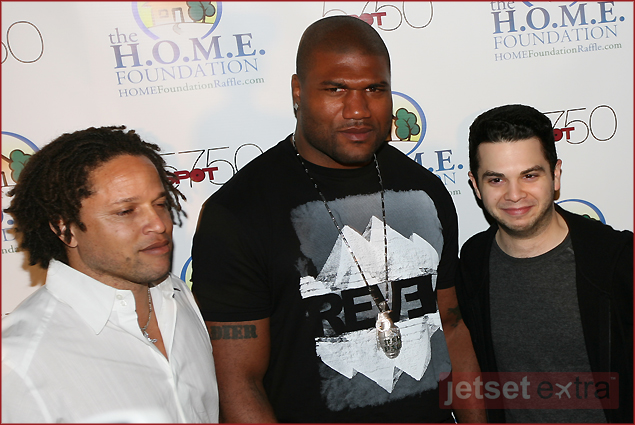 Check out the image gallery

Quinton “Rampage” Jackson, UFC Champion and actor, brought home the victory as well as $10,000 for the non-profit organization Grassroots Soccer.

Twelve-time Grammy-nominated hip-hop artist Snoop Dogg attended the benefit with his wife Shante Broadus in support of her I Am S.H.A.N.T.E. Foundation, a mentoring program aimed at empowering young women. 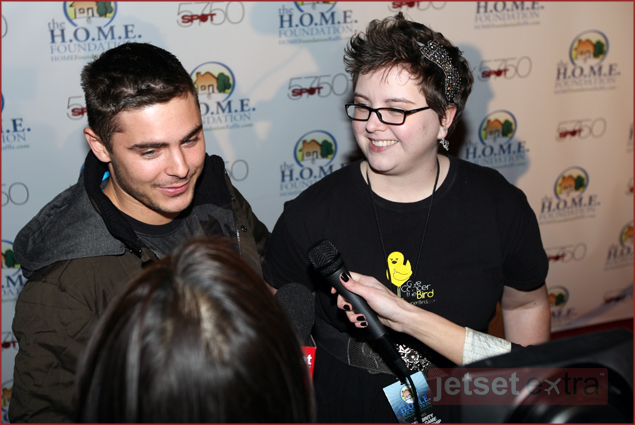 “High School Musical” star Zac Efron came to the party to express heartfelt encouragement for his cousin Emily Hobson, a cancer survivor and the regional chair for the L.A. chapter of I’m Too Young For This! Cancer Foundation.

Superbowl Champion, producer and star of the sitcom Brothers, and football analyst and co-host of Fox NFL Sundays Michael Strahan brought his a-game for the Intrepid Fallen Heroes Fund, which assists men and women serving in the armed forces and their families. 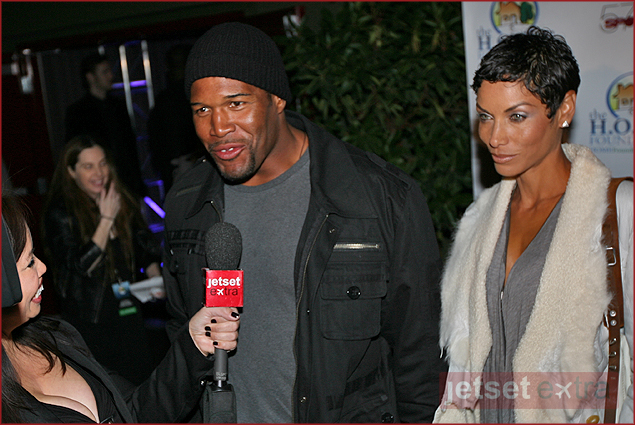 Many other actors, rappers, singers, and athletes joined Snoop, Zac, and Michael to support the non-profits Junior Achievement of Southern California, and The Trevor Project. Be sure to check out our image gallery to see them all.

The H.O.M.E Foundation, which sponsored the event, works to help non-profit organizations raise funds and bring awareness to their worthy causes; in this case Grassroots Soccer, The Trevor Project, Junior Achievement of Southern California, I’m Too Young For This! Cancer Foundation, and the Intrepid Fallen Heroes Fund. 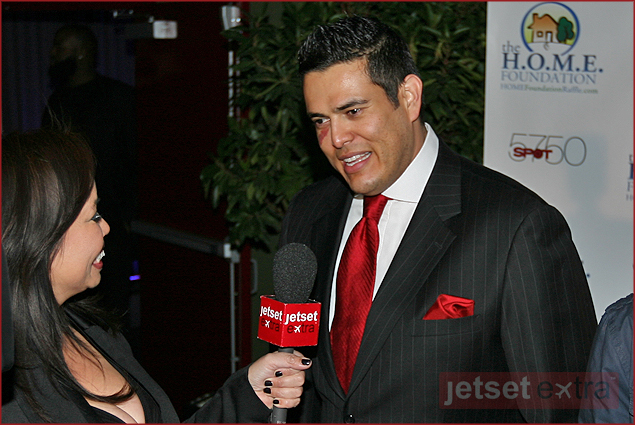 Check out our video to see some of your favorite sports and entertainment celebrities ham it up, smack-talk, and generally share their love of their charities of choice for this fun and uniquely Hollywood fundraiser:

The New Mall Is Great, but… Living the Dream