Further Thoughts About the End of the World 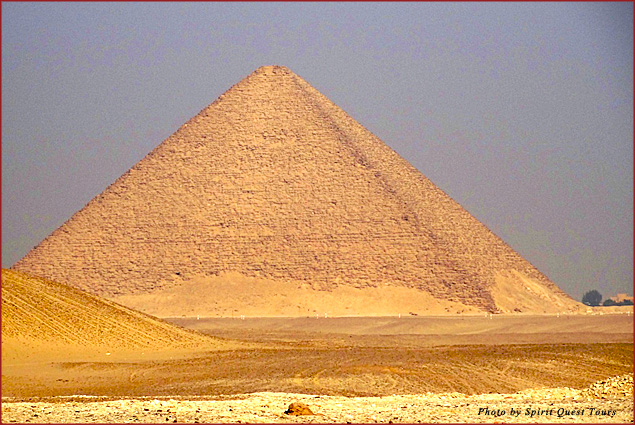 I was in Cairo, Egypt, on the day the world ended. Well, not really. I was in Cairo on the day the world was supposed to end: December 21, 2012. We took our spiritual tour group out in the desert to Dashur and inside the Red Pyramid where we toned, sang, rang a crystal bowl, and spoke our intentions for the future aloud. We startled some tourists who were coming through, and I thought they might be offended. But they stood silently by, their interest deepening as the sound grew, filling the chamber, echoing until it seemed as if a chorale were performing. At the end, a middle-aged man in a baseball cap spoke up, the one I anticipated would be the least interested. “That was a privilege,” he said. “Is there a web site where we can learn more about it?” 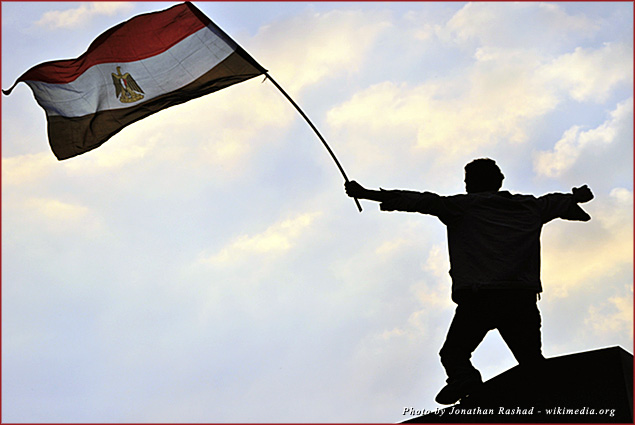 On the way to Dashur in the morning, while sitting on the bus, we played REM: “It’s the end of the world as we know it … and I feel fine.” I sang along joyfully and loudly at first then halfway through my voice caught in my throat, and I realized I was crying. I hadn’t thought the world would end, not really, but the recent school massacre in Newtown, Connecticut, back home made me wonder if it might have gone mad. Now I suddenly felt so lucky to be alive, so happy to be in this crazy, wonderful city where I had drunk tea in Tahrir Squarenot two weeks earlier, so glad to be graced with this intrepid band of fearless travelers who saw what the news said and came to Egypt anyway. 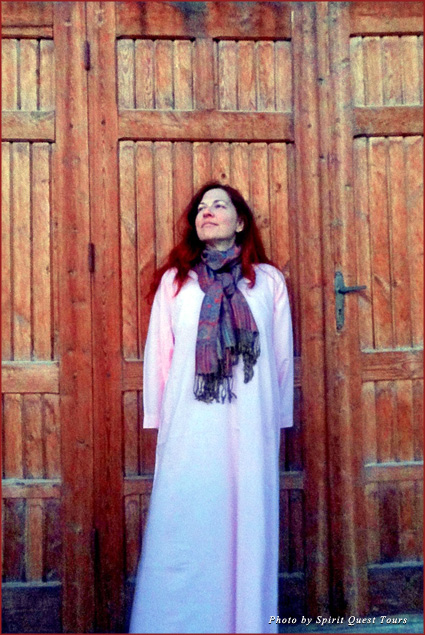 At noon, driving back to the lovely Mena House hotel, we rode by a man atop an open cart laden with grasses and pulled by a donkey. I watched him stop at the edge of the road and get down from his cart for the mid-day prayer. Kneeling, he brought his head to the pavement as he gave thanks to Allah, his devotion a touching souvenir of a simpler era. The whole time, the donkey never stopped chewing.

Late in the afternoon, I was walking the block between the hotel and our Egyptian partner’s office when I came upon three young men sitting in a car with the windows rolled down. As I passed the car, I could see they were smoking a spliff, a big rolled cigarette of tobacco mixed with hashish. “Do you want some?” queried the guy in the driver’s seat, waving the spliff at me.

“You’re smoking?” I responded incredulously. “Out here in the open?”

The guys all shrugged. “It’s the revolution,” the driver told me. “It’s freedom.”

It’s the end of the world as we know it, and I feel fine.