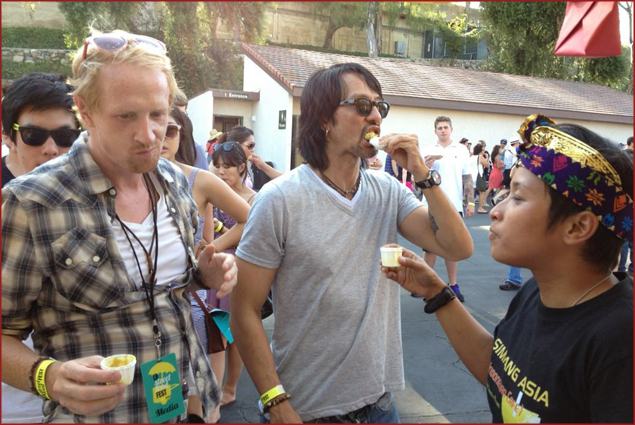 Half a croissant for breakfast. Skipped lunch. Prepared myself mentally for the onslaught of gastronomy that the LA Street Food Fest promised for my Saturday afternoon. Neither my tastebuds nor I were disappointed. 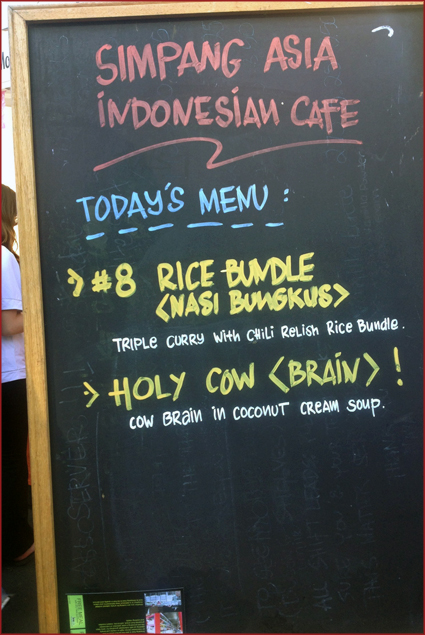 After knocking back a shot of some Indonesian coconut-cream cow brain courtesy of Simpang Asia, my intestines may have entered a minor debate. Lucky for me and my guest, we were quickly offered a more palatable chaser of Nasi Bungkus Rice Bundles, and a carton of Vita Coco coconut water, and were reset for further yumminess.

The concept is fantastically simple and equally fantastically executed. The LA Street Food Fest rally together the best in diversity of Los Angeles eateries, both of the brick-and-mortar type and the recent roaming food truck fad. They aggregate around the Pasadena Rose Bowl, along with strategically placed drinks sponsors. 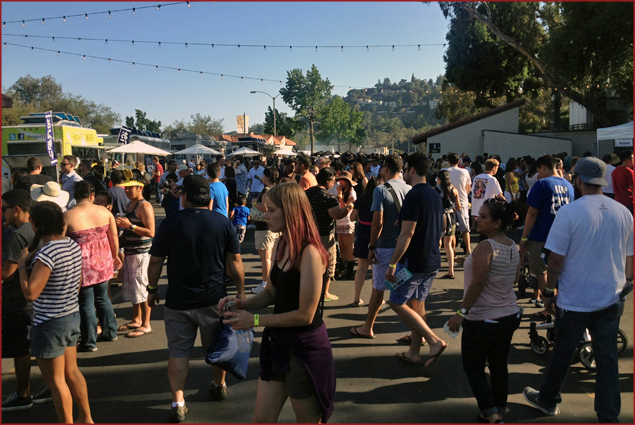 Armed with an ice-cold Singha Beer, we navigated around the vendors, trying generous samples of their signature dishes. Guests paid just one ticket price of $45, which included unlimited food and drinks. The choices were so plentiful that lines were fair, and as we found actually helpful to give enough time to digest, refresh, and prepare the palate for the next hit. 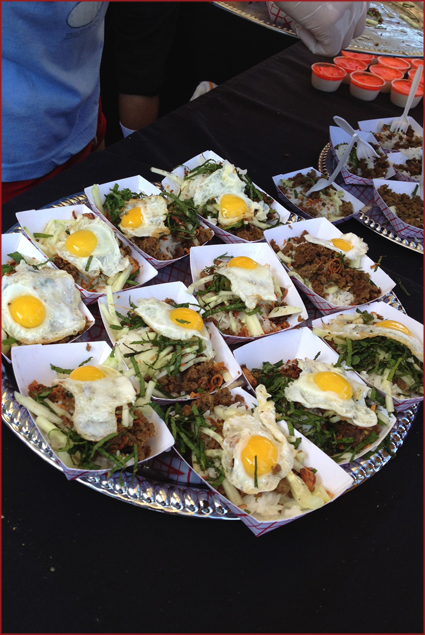 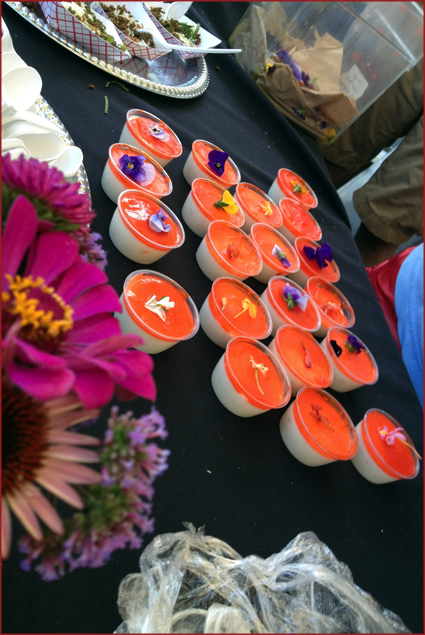 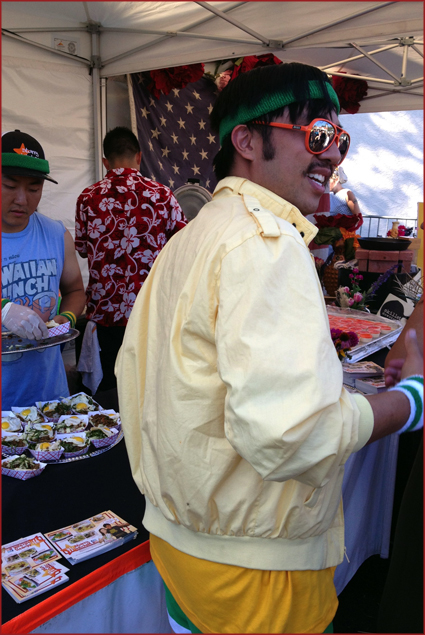 Equally worthy of victory was the flamboyant enthusiasm and costumes of owner Nguyen (pronounced Win: go figure) and the genuine and precious story behind the opening of their restaurant, which translates to the food they serve. When his wife lost her job, they began cooking for friends and donations, and their makeshift operation ended up being number one in its category on Yelp, and so the restaurant was born. 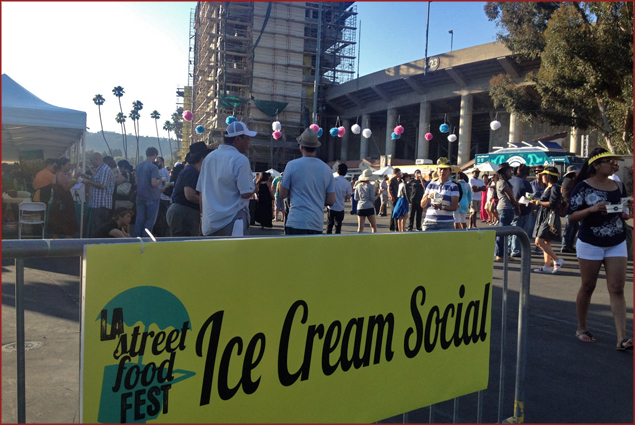 Other personal favorites were Playa’s Cielo Verde Cornets, Haven Gastropub’s Fried Pigs Ears in Tangerine and Fresno Chili Glaze, and Spice Table’s duck sausage and seasoned fries and… oh, I ate so much I lost track. A welcome addition this year was the Ice Cream Social section – an area dedicated to desserts, but if you, like me, tend to get over-excited on appetizers and entrees, you probably just had enough room for a spot of sorbet washed down with a little sake.

It’s important to have a game plan, and discipline yourself away from too much stomach-occupying bread and rice. There were a few too many slider offerings, so I saved for the more interesting fare, and a useful addition would be some live entertainment (bands? comedians?) on the main field, to distract for a little digestion down-time to go at it again.

But if you love food, love variety, always get entree jealousy when out to dinner, or are the type that doesn’t mind spending but is uber-frustrated after making a bad culinary choice, then firmly plant LA Street Food Fest in your calendar for next year. And start fasting now. 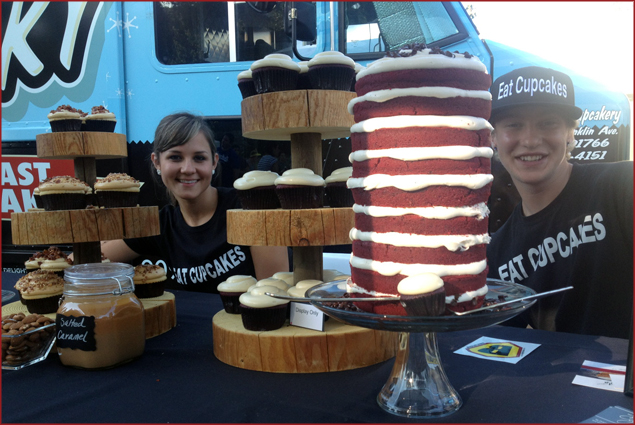