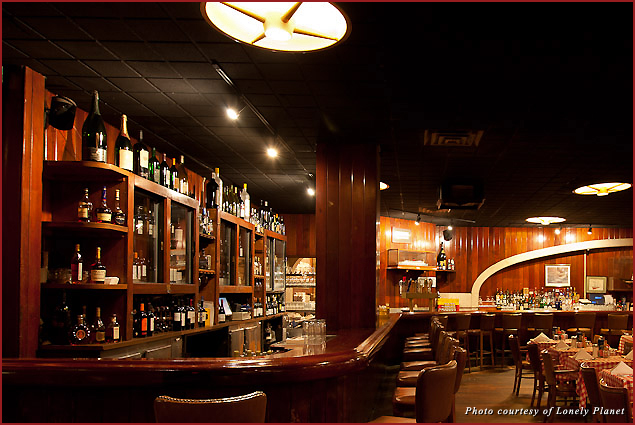 Now that the Emmys have come to a close, our friends at Lonely Planet noted that the settings of several top TV shows also make fantastic travel destinations. Want to visit the mid-century Manhattan haunts of Don Draper and Peggy Olsen of AMC’s Mad Men or check out the Jazz Age locales of HBO’s Boardwalk Empire? It’s easy – just check out Lonely Planet’s Emmys Travel feature. We caught up with Robert Reid, the US travel editor for Lonely Planet, to get the backstory on this fun feature. 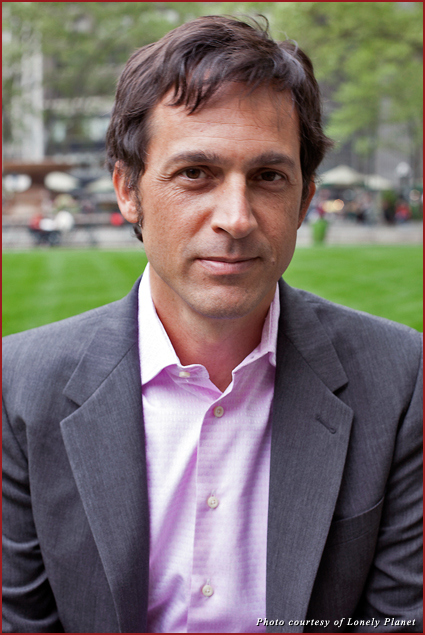 Q: What was your inspiration for the Emmys Travel feature?

A: We always look for alternate sources of inspiration for travel. A couple of years ago I took a trip around Atlantic City using a Monopoly board as a ‘guidebook’ to make a travel video – all the properties in Monopoly (Baltic Ave, Park Place) are based on streets in the New Jersey seaside town. So Emmys was obvious. Increasingly you see TV shows, not just movies, shooting on location, and giving a real sense of place. This story practically wrote itself.

Q: How did you choose which TV show locales to feature as travel destinations?

A: I just looked at the most travel-friendly of the shows nominated. I nearly went with Breaking Bad for Albuquerque too. It’s stunning scenery, but because the story is so grim I left it off. 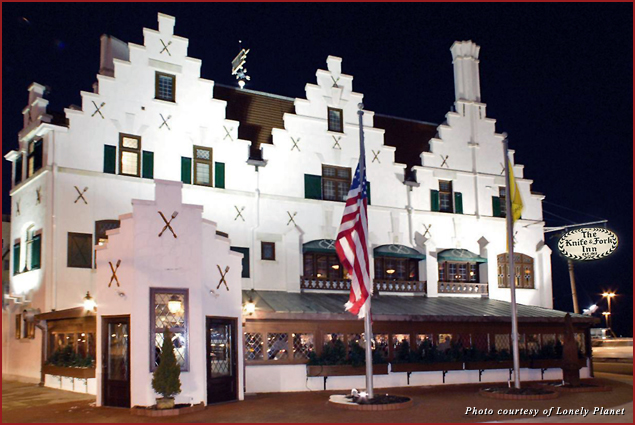 Q: Did you visit all of the destinations yourself when researching the article? Which one was your favorite?

A: I’ve not been to all of them yet. The one I want to go to the most is exploring the back roads of the Kentucky/West Virginia border where the real Hatfields and McCoys fought for so long. My favorite I’ve experienced is the hipster side of Brooklyn shown in HBO’s ‘Girls.’ I lived in Greenpoint too – really one of my favorite areas of New York. It sometimes feels like being on an island. It’s on the East River but has no direct subway, tunnel or bridge access to Manhattan. That can feel nice sometimes. 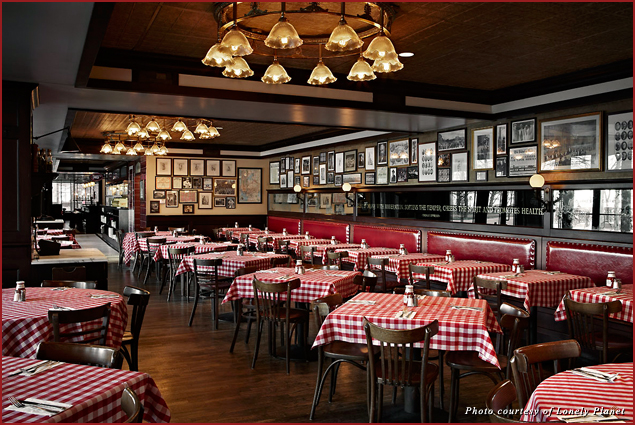 Q: How difficult was it to find authentic destinations in light of the fact that shows such as Mad Men use stand-in locations in Los Angeles for New York locales?

A: Much of Mad Men plays off a very real vibe that still exists around Midtown Manhattan. They name places, like PJ Clarke’s, where Buddy Holly would later propose.

A: There is no rule. Some of Woody Allen’s comedies give a better sense of New York City than any other movie made. While a miniseries like Downtown Abbey is all about atmosphere. It all works, or can work, evenly.

Q: What other nearby points of interest will visitors find when traveling to some of the off-the-beaten-path destinations featured in the article?

A: Three of the five are in, or near, New York City. So the list could fill a series of thinly papered volumes. I think the coolest to go after is Brooklyn. If those neighborhoods of Brooklyn talked about and shown in ‘Girls’ were literally plucked out of New York and dropped on the Ohio River in southern Indiana, say, it would immediately be the ‘Portland of the Midwest,’ and the coolest city in the country. Brooklyn essentially doesn’t need Manhattan to justify visiting or experiencing it. I guess the answer is Brooklyn. Everyone should go. 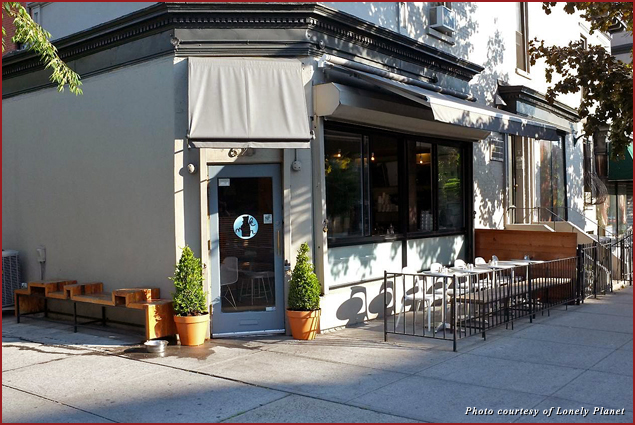 Q: How can travelers prepare themselves to get the most out of their visits?

A: I wrote a couple dozen guidebooks and dozens of travel articles and pre-research is always one of the most fun parts of a trip. Reading magazine or newspaper articles, even news-related ones, about the destination. Reading a book, fiction or non-fiction, that covers a place. Usually I look for one historical book, then a travelogue or novel based in the place I’m going. Doing so gives a sense of myth of the place. It lets you know the conversation going on about a place before you go. Then seeing a statue of an old poet or seeing a historical building gives that much more meaning. For TV shows, watch the shows, then pay attention to place names they refer to. Often they’re real. Sometimes picked just because they’d look good on TV, but other times they’re giving you an insider’s tip of where to go. The hunt itself is fun.

Q: Which of these destinations is best for active travelers who like adventure? Why?

A: Go to West Virginia and Kentucky. You’re near some of the best rafting in the country in Hatfields/McCoy territory, plus there are hikes.

Q: Can you recommend any other places that would be good travel destinations for TV fans?

A: I think TV is just starting to do a better job of incorporating a sense of place than it used to. Though there have been ones before too. Like ‘Northern Exposure‘ in the ‘90s, set in Alaska but shot in Washington state. I mean, some people were trying to track down the Connecticut town from the Gilmore Girls a few years ago. People go nuts trying to track down Twilight sites (or Portlandia sites) around Portland, Oregon too.

Q: How do you think visiting the setting of a favorite TV show will affect how fans see the show?

A: It’s like being on the set! You’d never see the TV show the same way again. You’re sort of an insider then. I feel that all the time, like the Monopoly trip for Atlantic City or seeing the park bench Woody Allen and Diane Keaton sat at in the film ‘Manhattan.’ I guess the danger is boring friends who haven’t been. They’ll keep hearing you interrupt the show to say, ‘oh, I’ve been there!’ or ‘it feels so much different when you’re there’ or ‘there’s a great taco place around the corner from there with photos of the crew eating there.’ But then again, your friends will just have to go for themselves.

Be sure to check out Lonely Planet’s Emmys Travel feature.